Travis Barlow, a Lakeland resident, has been barbecuing for many years. As a close friend of the owner of Johnny G’s Bar in Lakeland, he has often used his barbecuing skills to assist the local bar during their events. 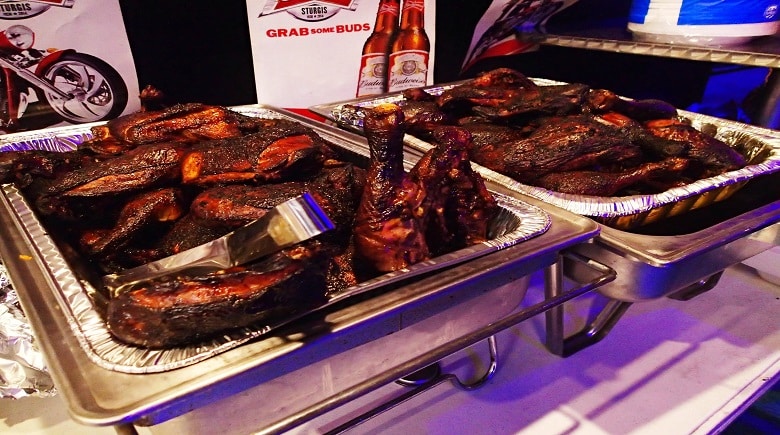 Barlow once again provided his barbecuing skills to serve mouth-watering barbecue on Sunday afternoon, only this time around, the proceeds from the event were to help him pay for a lawyer.

During Sunday’s benefit, Barlow and his friends were outside in the parking lot smoking chicken, pork, ribs, and other entrees to provide at a buffet inside alongside other fixings including baked beans, cole slaw, potato salad, and macaroni and cheese. Meanwhile, Johnny G’s Bar served drink specials and offered raffles for prizes including a $200 tattoo raffle, a $50 bar tab, and a Dale Earnhardt Junior collector set. 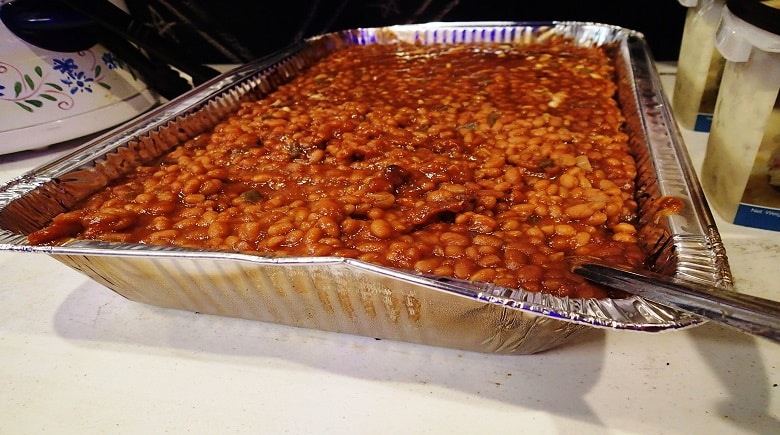 More than 80 pounds of chicken alone was prepared for the event. Two hours into the benefit, and most of the food on the buffet had nearly been depleted, though much more food was being prepared outside. Anytime Barlow shows up to cook, even more people show up for his good cooking, he said. 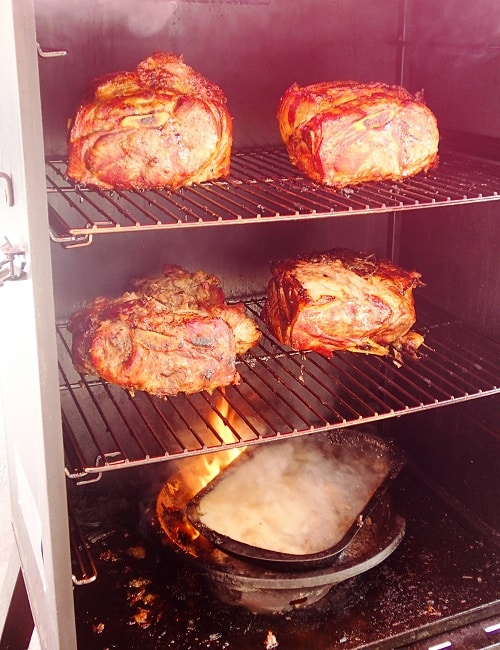 Sunday’s benefit was hosted on Barlow’s behalf to allow him to afford a lawyer. Last year, he was involved with an altercation with another man that led to that man’s death and to Barlow being arrested and charged with manslaughter, according to a previous report by The Daily Ridge.

Barlow said that he had arrived home after work one day to discover the man sexually harassing his girlfriend with “lewd comments” in front of his children. Feeling disrespected by this, Barlow entered in a heated argument with the man, who allegedly invited Barlow over to his house to settle matters.

“He invited me to his house to fight, I went over there, went in a fight with him, and he wound up dying,” Barlow said. 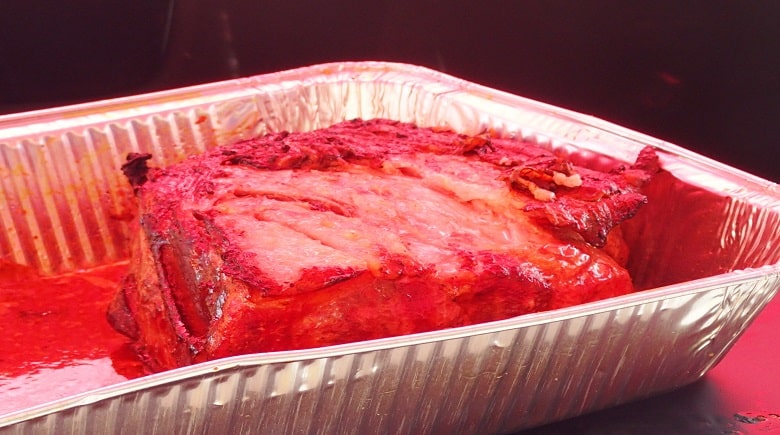 Matt Williamberg, a close lifelong friend of Barlow, attests to Barlow’s overall good character. He knows that Barlow is a good man who was involved in a bad situation that unfortunately ended badly, but he alleges that the whole incident was an “accident.”

“We are not supporting it 100 percent either way,” Williamberg said. “It is what it is. It is what happened. He is a very good person. Everybody knows him. It wouldn’t be this big of a turnout if it wasn’t for people who love him because of what he does and who he is.”

Barlow hopes that the money raised for the event will help pay for a good lawyer to help settle the matter. Until then, he hopes that more people will support his friends at Johnny G’s who in turn are helping support him through this ordeal.

“Johnny G’s is the place to go if you want something to have a few drinks and eat on Sunday,” he said. “The company is good, and people are friendly.”