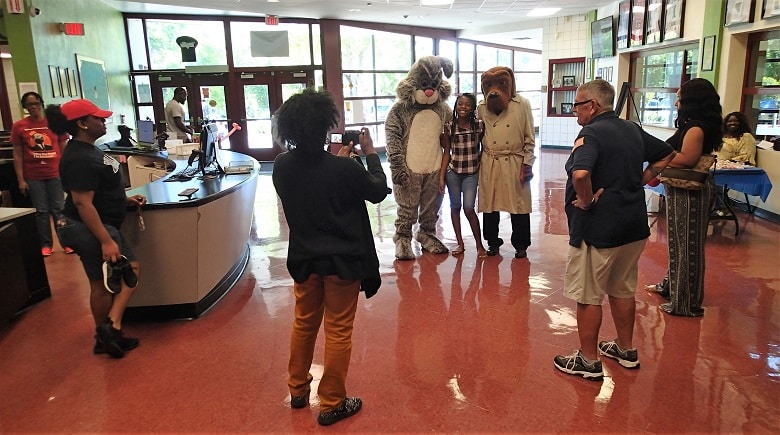 The Easter Bunny may have arrived a week after his holiday in Lakeland, but his apperance on Saturday at the Simpson Park Community Center was more than appreciated by many local children.

The afternoon provided many fun activities for children of all ages within the center’s gymnasium, including face painting, caricature drawing, coloring pages, bounce houses, and balloon animals. Later that day, attendees could enjoy a free lunch with hot dogs, chips, and juice. 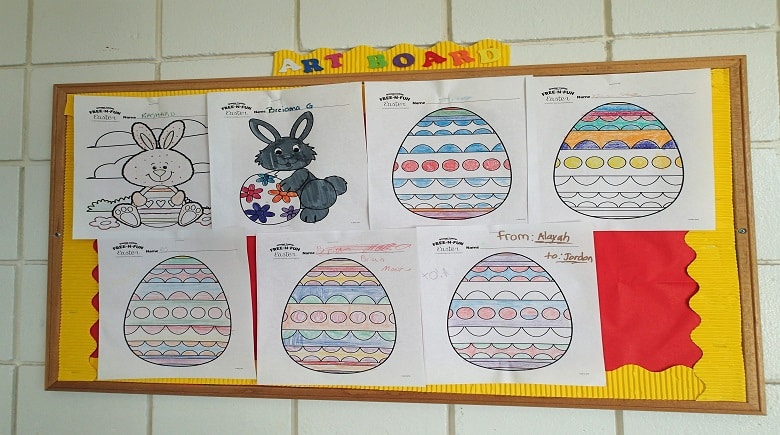 Helping with the festivities that day were donations and volunteers from the Lakeland Neighborhood Association. Not only did the event that day include a special apperance by the Easter Bunny himself, but by McGruff the Crime Dog as well. 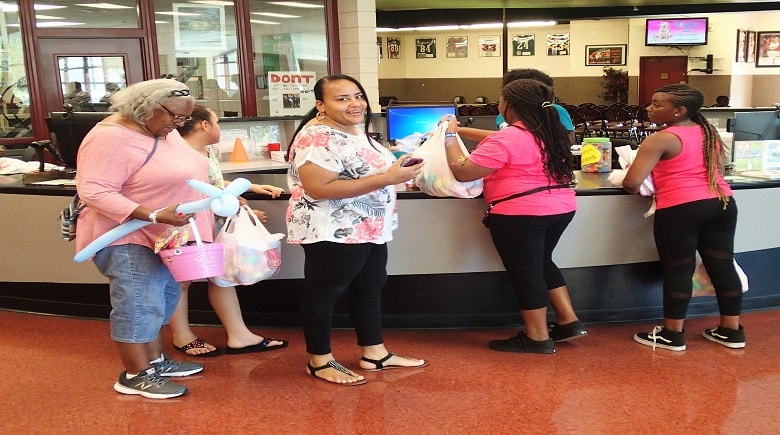 The main event, of course, was the Easter egg hunt, as children of all ages took their Easter baskets and bags and rushed onto the sports field to gather up as many colored plastic eggs as they could.

Making sure that there are plenty of eggs to go around proves to be quite the challenge for each year’s event; however, the low participation that afternoon ensured that the children participating received more than enough eggs, explained Brenda Tillman, Recreational Supervisor Assistant.

“We have to make sure that we order enough eggs, just in case we have more than we anticipated coming,” she said.

Nearly one hundred children and their families attended the event that afternoon, which was quite the significant turnout considering that the festivities were hosted a good week after Easter, Tillman said.

“A lot of people had thought that Easter preparation was done, so we are going to work on having it on a different day next year,” she said. 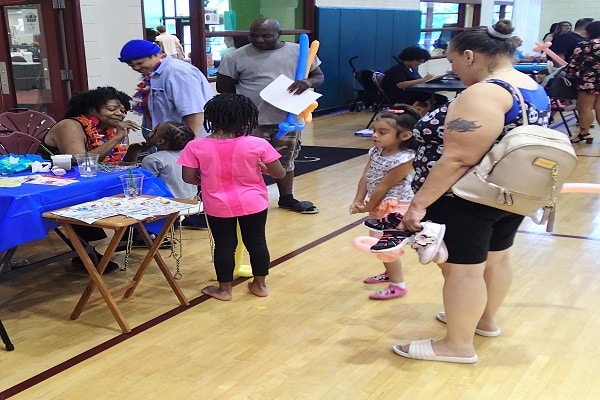 Though the event received a decent turnout, Tillman, who often helps oversees the after school programs offered at the center, was disappointed to see many of the young faces she often sees during those program to be missing that day, and she hopes that the center can host the event earlier next time to ensure that they can attend.

“We are going to have the next event on a Friday to cater to the kids that are here after school, because we hated that the kids who are here on a regular basis were not here today,” she said. “The community loves to come out and have fun. It is a free event for the community, and that is what we pride ourselves with in the community.” 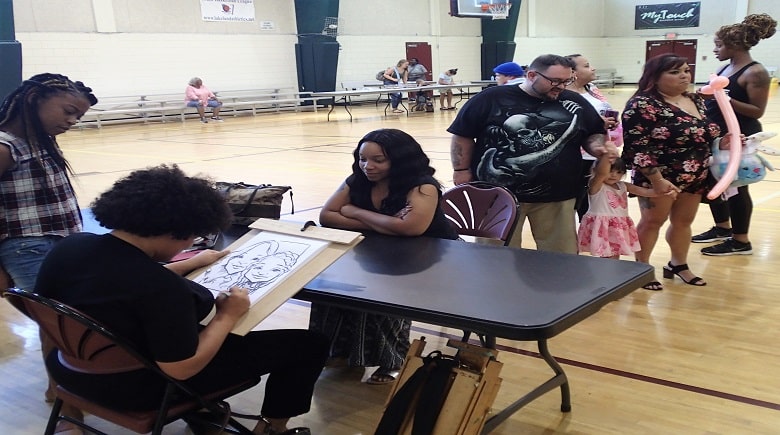 The Easter celebration may have come late, but as the old saying goes: better late than never. That was the sentiment of many of the people overseeing the event that day, including Recreational Supervisor John Williams, who personally ensured that the Easter Bunny showed up to celebrate that day. 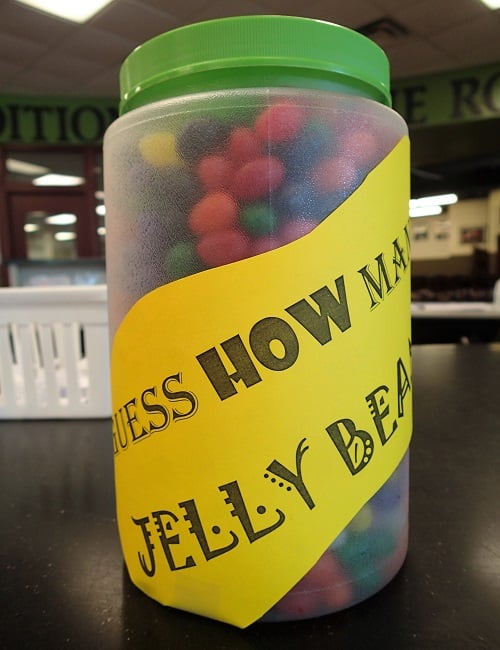