Lakeland Woman Charged With Aggravated Manslaughter Of Her Daughter 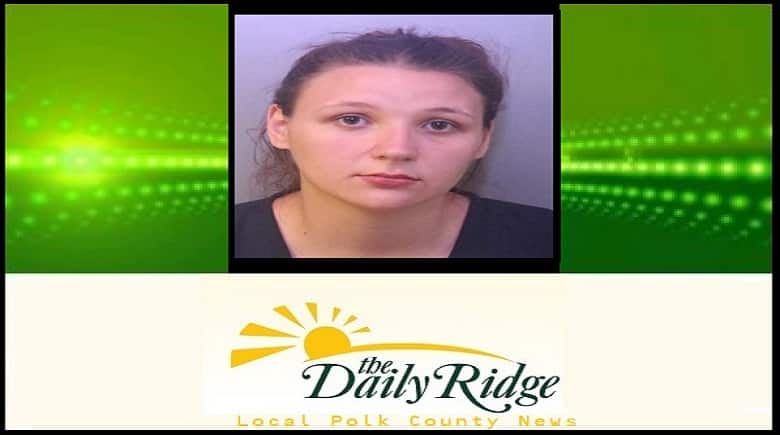 On October 23, 2018, at around 6:30 p.m., Serenity Gunter, 11 months, was in the care and custody of her mother Pamela Black, 21 years old at their residence, on Socrum Loop Rd North #85 in Lakeland. According to Black’s sworn statements, she decided to give her daughter a bath in the kitchen sink, filling it up with water equal to her daughter’s chest. Black said she bathed her daughter and then gave her toys so she could play with them in the water.

Black and her husband, Taylor Smith, who was also at the residence, stated they put aloe and baby powder on the child’s burns. A friend that was in the apartment drove them to Lakeland Regional Health nearly 1½ hours after the injuries were sustained. Due to the severity of the child’s injuries, third-degree burns to over 50% of her body, medical staff at Lakeland Regional Health ordered that she be transported by helicopter to Tampa General Hospital (TGH) that same night for more intensive care.

On Tuesday, November 6, 2018, at approximately 6:30 am, Serenity Gunter was pronounced deceased by TGH medical staff. The Medical Examiner (M.E.) performed an autopsy on the child and discovered she also had a “brain bleed.” The burn pattern indicated that her daughter was intentionally compressed inward and the burn was consistent with an immersion burn. The M.E. noted that it would take approximately two seconds for her daughter to sustain third degree burns, with the water temperature at 145 degrees. `

Detectives obtained statements from medical professionals that the burn patterns did not match Black’s account of what occurred. Based on the physical evidence from Serenity Gunter’s body, detectives believe these burns were purposely inflicted and her body was manipulated prior to being immersed into scalding water in the kitchen sink. The autopsy revealed evidence to support that the child had been purposely shaken during the same time the burns were sustained.

On April 23, 2019, Pamela Black was arrested, with the assistance of the Polk County Sheriff’s Office, at 4741 Country Trails Drive, Polk City, Florida without incident and transported to the Polk County Jail. She was charged with Aggravated Child Abuse and Aggravated Manslaughter of a Child. Black is being held with no bond.