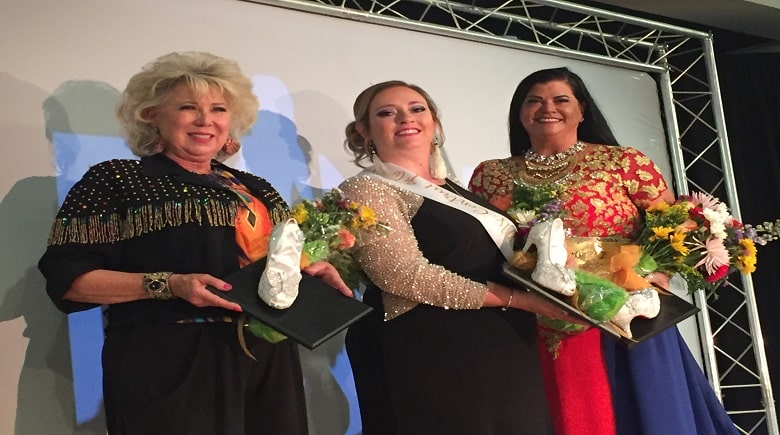 By day, Angela Martinez works as a full-time mother and an independent beauty consultant for Mary Kay. Last Thursday evening, she joined more than two dozen women in strutting their stuff along the runway as fashion models during a fashion show in Lakeland.

Encouraged by her family and friends, some of whom actually created the jewelry she wore at the show that evening, she graced the stage wearing a sleek black dress with diamonds embedded around her neckline.

Her apperance caught the eye of many attendees at the show, so much so that she overwhelmingly won their vote, allowing her to win first place and be named Ms. Central Florida.

“It feels amazing, wonderful, and beautiful, very rewarding,” she said. Being able to act like a fashion model and win first place that evening felt fabulous to her. Even more so was being able to participate with an event fundraising for an important cause such as the Central Florida Speech And Hearing Center.

Located in Lakeland, the dual-purpose center helps patients with their hearing and speech needs, whereas most other facilities either focus on one or the other. As such, the local medical center provides a much-needed service to the local community that Martinez appreciates.

While she does not know anyone personally who receives services from the facility, she has made friends with everybody who works there, including both the director and fundraising director.

She won first place during the main Women of Central Florida competition. Winning second and third place as runners up were Debbie Miller, a local real estate specialist, and Kim Esposito, a microblading and eyelash extension specialist at Bella Viságe Medical & Aesthetic Rejuvenation.

Aside from the main competition, the show also featured a runway show hosted by Runway Noir, a traveling fashion show that lauds itself as being “the largest traveling runway show event in the country.” Nearly a dozen models promoted unique designs in evening dress, business wear, swimwear, and even church attire, all of which showcased diversity in culture, gender, and body shapes.

Ricc Rollins, one of the men’s stylists, and the commentator for the show, loves how his show celebrates the artistic gift that humanity has been bestowed by reveling in something as universal to mankind as fashion.

“It is a show about fashion, it is not a fashion show,” he said. “It celebrates culture, creativity, especially of wonderful designers. You may not have heard their names at the beginning of the show, but by the end of it, you knew their names, you knew their clothing, and you wanted to see what they were going to do next.” Aside from the main two shows, attendees could also enjoy an evening of hors d’oeuvres, beer, wine, and other signature drinks, as well as place bids on various prizes within a silent auction.

The main event served as a fundraiser for the Central Florida Hearing And Speech Center in Lakeland. The local facility receives 230 children a week for therapy, 92 percent of which require subsidized funding for their care, explained Roxann Bonta, President And CEO. 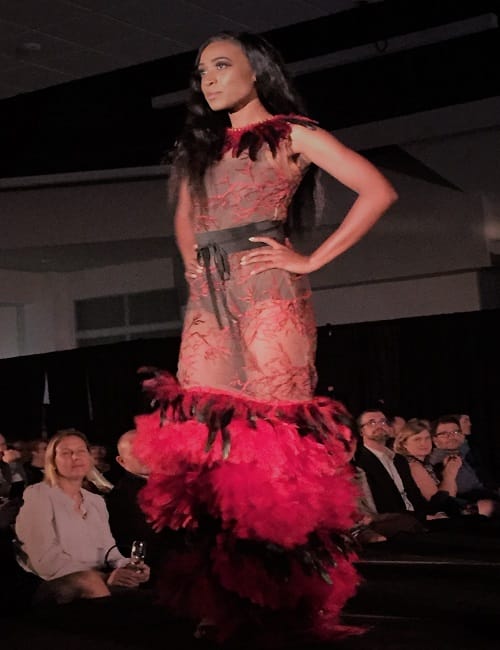 One of their chairpersons, Johnni Tyler, had served as a fashion model when she previously lived in New York City. So when it came time for them to plan a fundraiser, she suggested a fashion show, said Bonta.

Organizing the event itself took a lot of time and cooperation with everyone involved; but at the end of the evening, being able to see so many people come together to enjoy themselves and raise money for a local cause was more than worth the hard work, Bonta said.

“Every seat was taken,” she said. “Everybody had a great time. People have been very generous tonight, and I couldn’t ask for more. I love to watch that people were entertained, and that it was an evening for them, not just to ask them to do something for us.”

Channon Eickenberg, Director of Development, performed most of the heavy lifting, serving as the organizer involved with the steering committee and other chairpersons.

This was her first time organizing a fashion show, though she has more than a decade of fundraising. Even then, the event that evening more than exceeded her expectations.

“It takes a village to make something like this, and it came together so well, because of the people that I work with,” she said. “It was fabulous. Everyone seemed to have a great time. I know we raised a lot of money. It was very exciting, can’t wait to do it again.” 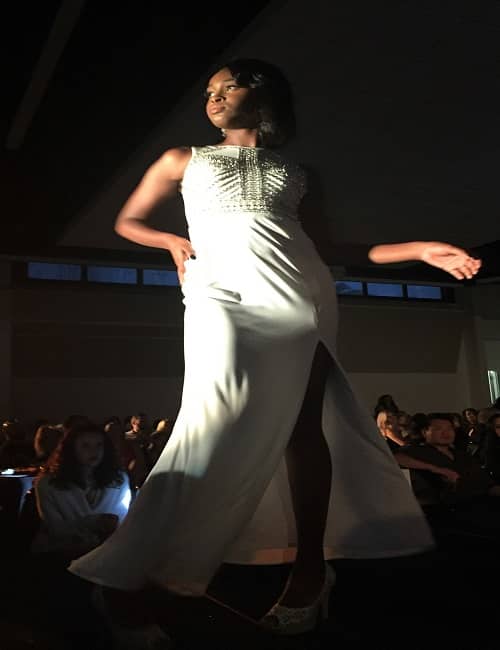 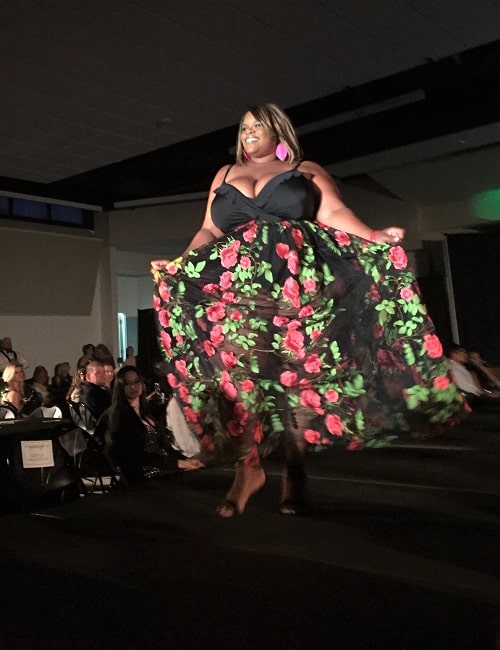 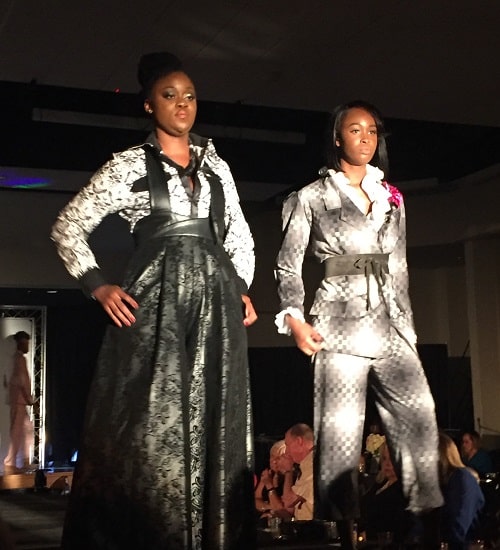 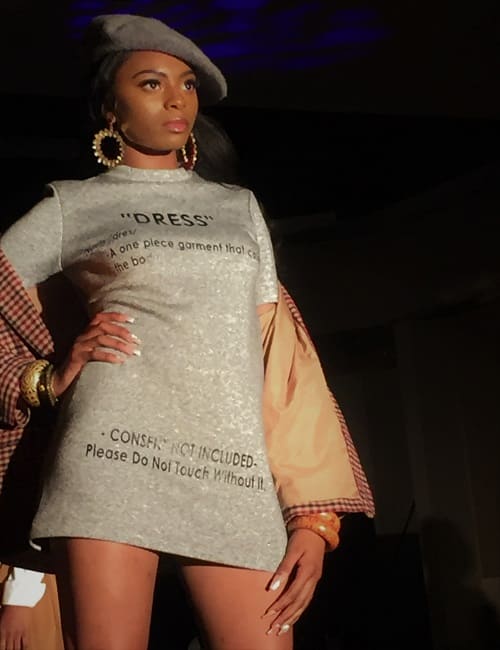