The pedestrian who was killed in the vehicle/pedestrian crash early Sunday morning (4/7/19) has been identified as 49-year-old Javier Lopez-Perez of Wahneta.  Below is the original release on the crash. 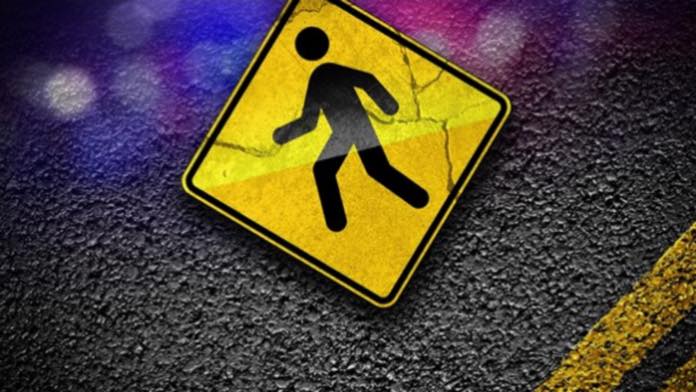 On Sunday, April 7, 2019 at about 2:32 A.M., deputies with the Polk County Sheriff’s Office responded to a report of a pedestrian being struck by a vehicle on Bomber Road at Avenue A West in the Wahneta area of Winter Haven.

The first deputies on scene found an unresponsive man and began life-saving measures on him, but once Polk County Fire Rescue arrived, the man was pronounced deceased.

The victim had no identification on him, and other attempts to identify him up to this point have been unsuccessful.

The vehicle that struck the man was not on scene as the investigation began, but returned a short time later.

The driver of the vehicle was identified as 46-year-old Lynwood Stanton of Drew Court in Bartow. He returned to the scene in a white 2001 Chevrolet Sierra Pick-Up truck, which had damage that was consistent with debris found on scene.

Mr. Lynnwood told deputies that he thought he had struck an animal, and checked for damage once he arrived at home. He said that once he realized the damages weren’t likely caused by an animal, he headed back to the scene.

According to the preliminary investigation, the Chevy Pick-up had been travelling east on Bomber Road when it struck the man in the roadway near Avenue A West. A witness to the crash told investigators that the pedestrian, who was wearing dark clothing, was walking or standing approximately 18 inches into the lane of travel.

Mr. Stanton was evaluated at the scene and showed no signs of impairment. Excessive speed and distracted driving are not suspected, but will be further investigated.

Impairment is suspected on the part of the pedestrian.

Bomber Road was closed for approximately 3 hours during the investigation.