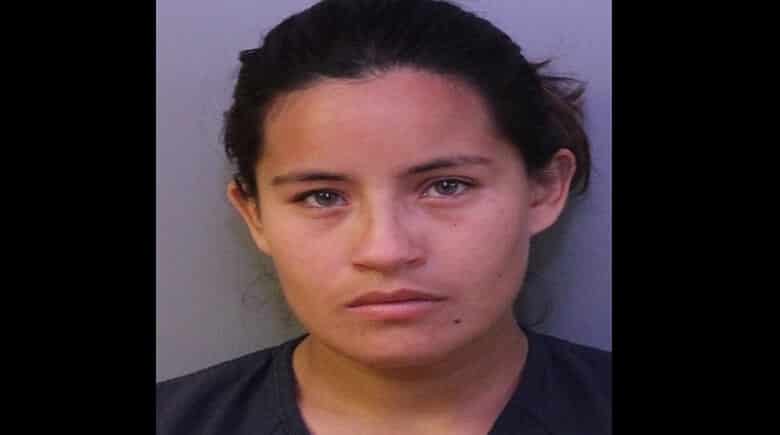 PCSO Traffic deputies have arrested 25-year-old Micaela Coronel, who is Argentinian but has been staying in Kissimmee, and charged her with operating a motor vehicle without a valid DL causing death, which is a third degree felony. Coronel was driving without a license and failed to use due care while driving when she fatally struck 13-year-old Mariana Perez Borroto of Kissimmee while Mariana was riding her bike to school this morning.

According to the affidavit, the crash occurred around 7:50 a.m. on Tuesday, April 3, 2019. The victim was riding her bike to Lake Marion Creek Middle School in Kissimmee/Poinciana, where she is an 8th grader, when she was struck by Coronel, who was driving her Chrysler Town & Country minivan eastbound on Homosassa Road. 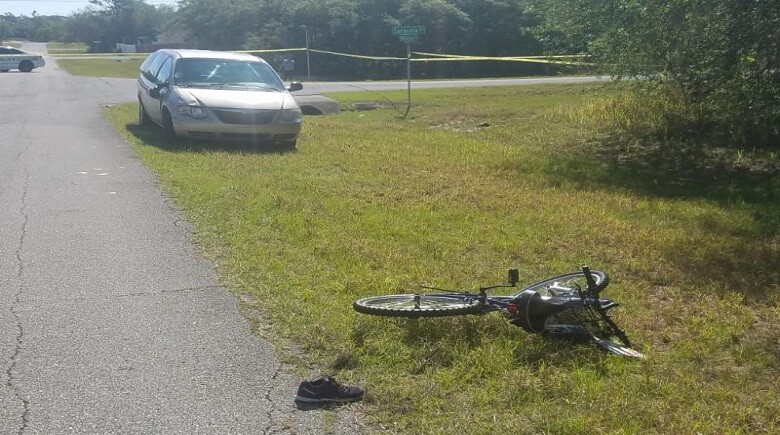 Mariana was critically injured and airlifted to Arnold Palmer Children’s Hospital in Orlando, where she later succumbed to her injuries.

Coronel told deputies that at the time of the crash, condensation covered approximately 80% of her windshield, obstructing her view while she was driving. Other factors that may have contributed to the crash are being investigated. The investigation is ongoing. PCSO is checking with ICE to determine her status in the country, due to the fact that she’s committed a felony.

“This suspect should not have even been behind the wheel of a vehicle. This is an awful, senseless tragedy that should never have occurred. This beautiful child should be turning 14 years old in just two weeks, but for this suspect’s illegal actions. Mariana’s family and friends are in our prayers.” – Grady Judd, Sheriff

The following is a statement from Johna Jozwiak, principal at Lake Marion Creek Middle:

“Our hearts are broken today. We are devastated by the loss of a very special member of our Lake Marion Creek Middle family. Mariana was a bright and sweet-natured girl who possessed a very polite and calm manner. She enjoyed studying history and loved spending her free time sketching in notebooks. We are devastated by this tragic news. Counselors are available at school for students and staff members. We have also rescheduled the rest of this week’s Florida Standards Assessments testing to next week.”