From Ray Charles To The Twist, Here’s How Florida Helped Inspire Soul Music

From Ray Charles To The Twist, Here’s How Florida Helped Inspire Soul Music 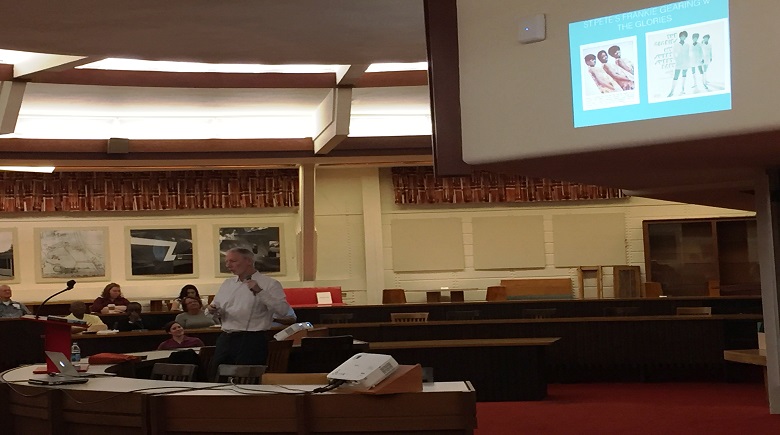 While northern locations like Motown and Harlem are more often considered the hometowns of soul music, Florida has such a rich history and influence within the musical genre that one proffesor considers the state the unofficial “soul music capital of the U.S.”

John Capouya, professor of journalism at the University of Tampa, has been studying music for decades, and his research has allowed him to uncover many aspects about the history of soul music that often goes overlooked, especially when it involves the genre’s Floridian origins.

His research, including several interviews with Florida locals and figures within the musical industry, allowed him to write a book outlining the Sunshine State’s influences and contributions to soul music, “Florida Soul: From Ray Charles to K.C. and the Sunshine Band.”

Capouya mentioned many of his findings within his book, from the untold Floridian aspects of the lives of soul artists like Ray Charles and Sam Moore, to the origins of classic hits such as “The Twist”, during a lecture at Florida Southern College last Thursday. 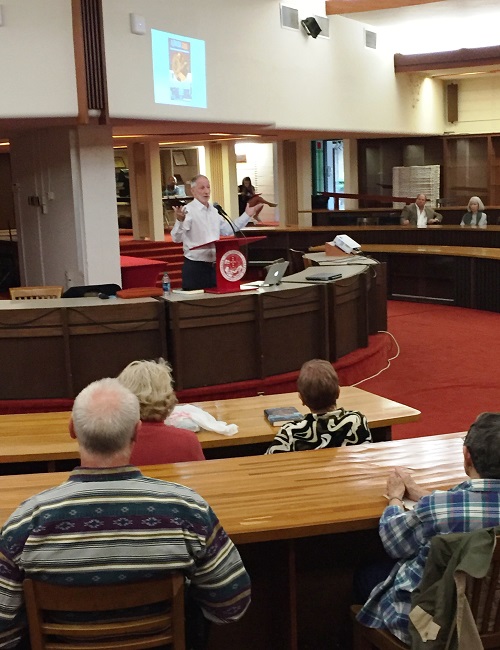 From Ray Charles To KC And The Sunshine Band

When most people think of the famous soul artist, Ray Charles, they most often think of Georgia. After all, he did write and sing a song about the state, “Georgia On My Mind.” While he was indeed born in Georgia, he was raised right here in this state.

Following his birth, his family moved to Florida where he attended the Florida School for the Deaf and Blind in St. Augustine. There he gained and developed a love of music, which would develop even further after growing up and moving to Orlando and Tampa.

He resided in Florida during a time when many military service men moved there following World War II, and where many of them exercised their musical abilities following their time playing within military bands. Charles would listen and even play alongside many of these former service men in the clubs, and their influences helped “toughen him up,” Capouya said.

During his own career, Charles would even write many songs about Florida. In fact, one of the very first songs he ever recorded in 1950 was titled: “Down in St. Pete, Florida.”

Sam Moore, of the iconic duo Sam and Dave, was another soul music icon who was raised in Florida, having grown up in a neighborhood in Miami. There he became a solo singer, first in the church, and then later in the clubs, before teaming up with Dave to form their duo and record their first hit song, “Soul Man.”

Aside from hit artists, Florida was also the birthplace of many hit songs such as Chubby Checker’s “The Twist.” The titular dance itself was inspired by an artist, Hank Ballard, who observed a similar move being danced by teenage girls in the streets of Tampa. That inspired him to write the “Tampa Twist”, which was later coopted by Chubby Checker as simply “The Twist.” 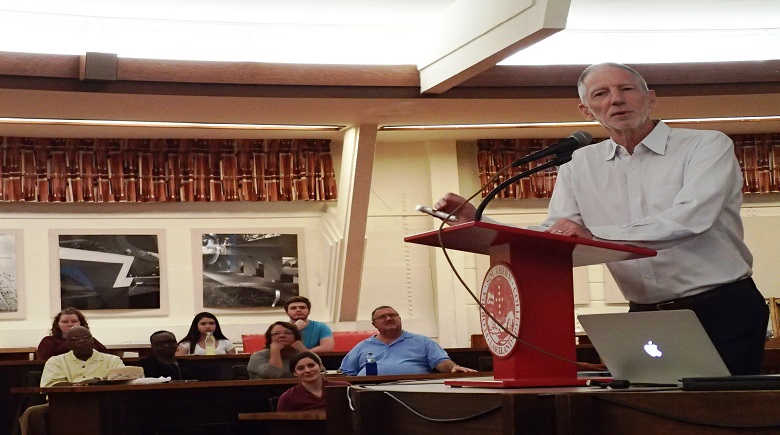 Soul Music And The Soul Of Black America

During its height in the 1950s and 1960s, soul music was more than simply a popular musical genre. It was an extension of the African-American experience, including their struggles for representation and equality during the Civil Rights Movement.

As such, many soul artists were staunch civil rights advocates, with many of them even writing songs promoting the civil rights movement. Many of these songs originated here in Florida. One such song was “A Change Is Going To Come”, which was performed by Sam Cooke at the memorial of Martin Luther King, Jr.

MLK himself spoke highly of soul music, and how it allowed to mend the divide between young black and white Americans by offering them a common musical language. In one speech in 1967, he called soul music “a powerful cultural bridge between black and white”, and mentioned how “school integration is easier now” because of the music’s cultural influence.

MLK had also performed much civil rights activism within the state. On June 11, 1964, he and several other activists were arrested in St. Augustine while trying to integrate a motel. His followers continued to push for integration efforts there.

So with all of the influences and contributions to both the musical genre and civil rights, why is Florida often overlooked within the history of soul music? Capouya postulates that the reason is due to the state not having a singular musical voice.

While many of the other famous cities from Memphis to Harlem have distinct voices, Florida does not have one such singular voice. From Pensacola to Miami, the musical cultures are as diverse as the multicultural state itself, which prevents it from standing out as prominently as other places famous for the soul music influences, Capouya explained.

“Because of the diversity of sound, Florida is not as well known for its musical voice,” he said. “Florida has a huge diversity of sounds, which is an advantage, but it has prevented it from being heard as one thing in the aggregate.”

Capouya firmly believes, through his research, that Florida deserves to be remembered and recognized for its contributions to the genre, which is why he memorialized many of these influences within his book.

“Florida has an impressive, amazing soul music heritage that is the equal of anywhere else in the United States,” he said.

This lecture was one of many within the Florida Lecture Series being hosted at Florida Southern College. The series aims to touch upon aspects of Florida’s rich history, offering informative and interesting lectures to both students and visitors within the local community.

Dr. James. M. Denham, FSC history proffesor, was especially impressed by this lecture, as it managed to touch upon a subject not often addressed.

“It is about a topic that not a lot of people do not know or appreciate,” he said. “I am really looking forward to getting into the book myself because the research is going to be significant, and it will be about Florida history in general, not just the music, but African American history and civil rights movement.”

For more information about upcoming lectures, visit their website at: https://www.flsouthern.edu/ 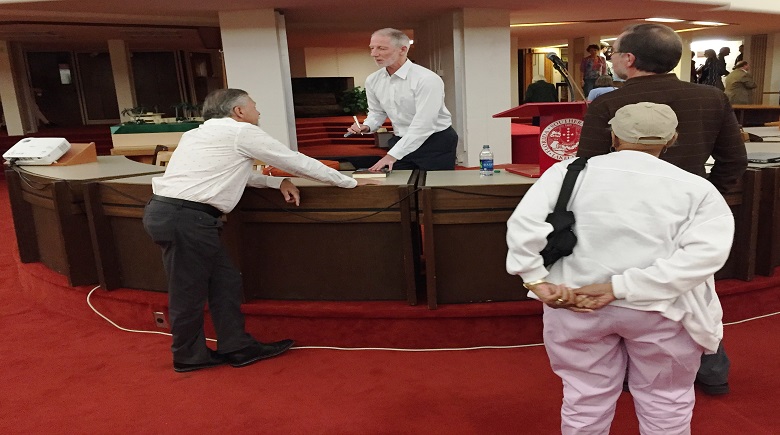