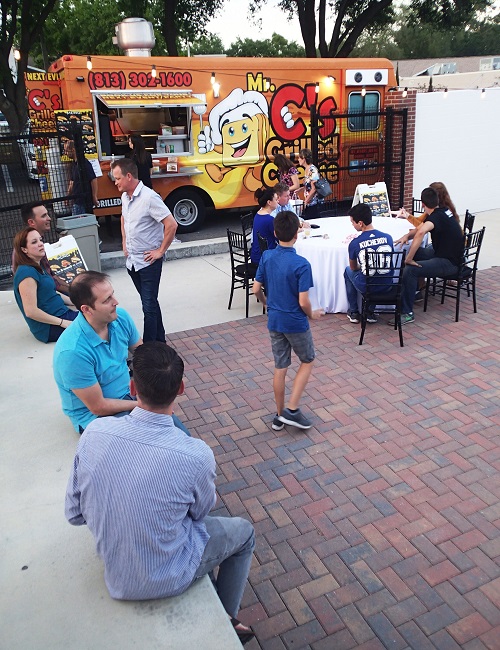 More than one million marine animals, including sea turtles, are killed every year due to plastic debris, especially plastic straws, in the ocean, according to statistics from the Sea Turtle Conservancy.

Bella Teresa, a local entrepreneur, knows this all too well, and wants to help do her part in helping sea turtles and other aquatic life by raising awareness and funds towards conservation efforts. 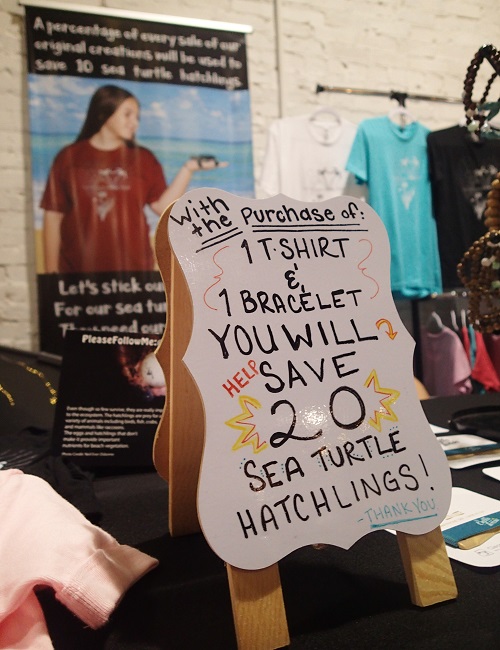 Teresa, along with her father, create and sell homemade bracelets, t-shirts, stickers, and other items, with a percentage of the proceeds from their sales going towards helping save ten sea turtle hatchlings.

Ever since she was younger, Teresa has had a love for the sea, especially sea turtles. Her mother was once part of the sea turtle patrol, so her love of sea turtles eventually grew on her, she said.

“We love for people to take notice that sea turtles are not being treated right, and it just raises awareness for sea turtles,” she said.

Teresa and her father have been running her business since September, and have sold and distributed their special homemade items at various events and venues such as Haus 820, the premier event venue in Central Florida.

She had once previously attended one of the markets at Haus 820, and was invited once again to attend their Spring Market hosted last Friday to celebrate the venue’s two-year anniversary.

“It has more than met expectations,” she said of the event. “At first it was little slow, but now people are starting to get here, and we talked to many people who seem to now appreciate sea turtles and go for the cause of saving them.”

Teresa was one of 50 vendors attending the special Spring Market that evening in celebration of Haus 820’s two-year anniversary. This market is one of four that the venue hosts quarterly to allow local vendors to showcase and distribute their wares.

From handmade soaps and lotions to terrariums and painted pottery, the event showcased a diverse array of local talents from local artisans, craftsmen, and chefs. Their quarterly markets usually draw in huge turnouts, with sometimes even five times the number of people, explained Christina Johnson, director of operations. 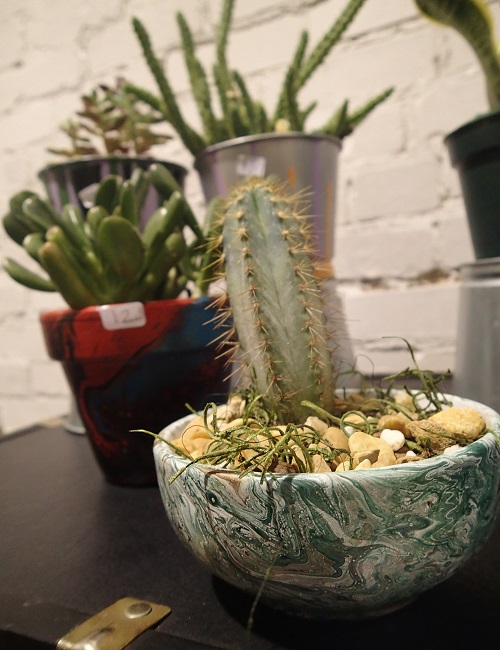 Aside from their markets, the venue also hosts various events, from wedding receptions to corporate events, which can house up to 500 guests seated or 1,000 guests standing, Johnson said.

Since opening two years ago, the venue has grown in leaps and bounds, with their clientele having doubled and their mass marketing having expanded, she said.

“Since we are non-exclusive, and we are a blank space, every event looks completely different, and that is the most satisfying, getting to see people enjoying their experience,” she said. “We want to keep going and provide a fun space for our community to gather.” 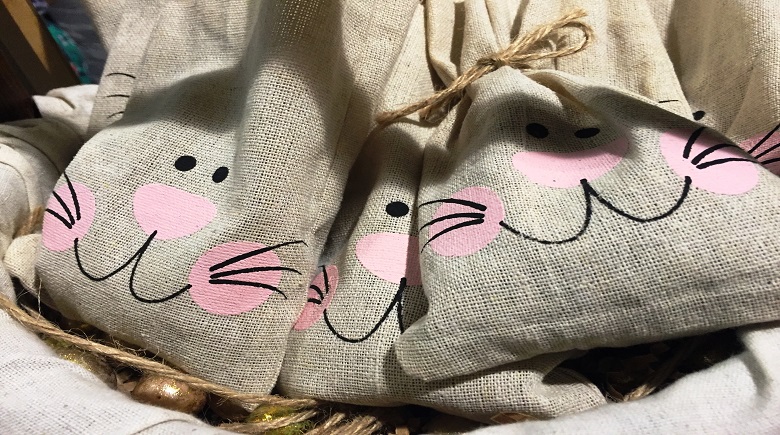 Many of the vendors that evening had been there for previous quarterly markets, but for many others, this was their very first time.

Dagen Hudson, owner of Sugar Daddy House of Cakes, was one such first-timer who was personally invited to participate that evening. Having moved from Kentucky, he was relatively new to the area and in need of publicity. 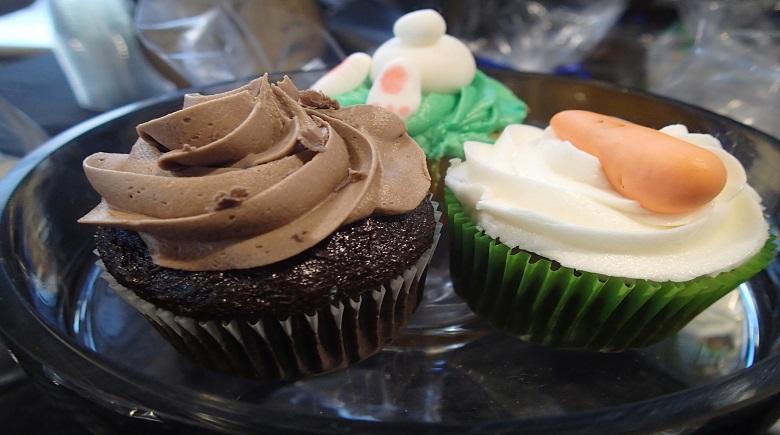 When not working his day job, he loves to partake in his personal passion of baking, including cookies, cupcakes, and cakes. His passion has since turned into a side business that he has been running for the past seven years. 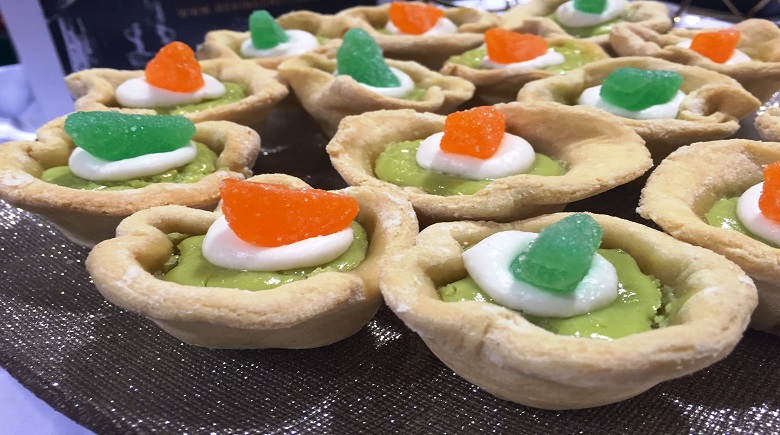 “My kids inspired me,” he said. “They love that I am creative, that they can say that my dad made my birthday cake.”

Being able to attend the event that evening allowed him to meet many new people, especially potential clients, with the overall event more than meeting his initial expectations.

“I love it, this is a real good atmosphere, and a lot of people are nice, we had a real good turnout,” he said. “I love meeting the new people and other vendors.” 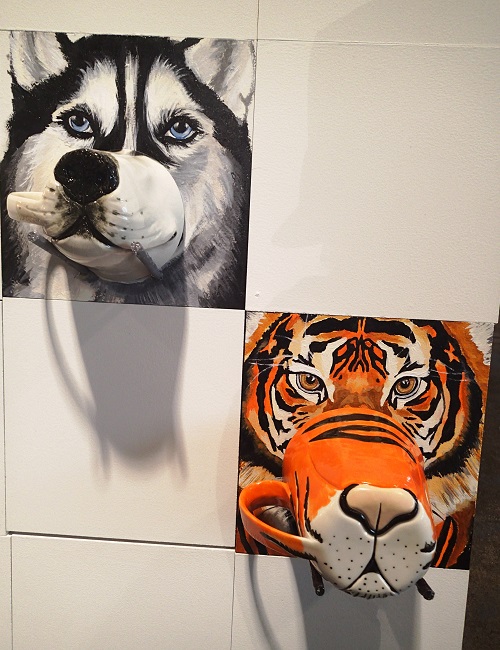 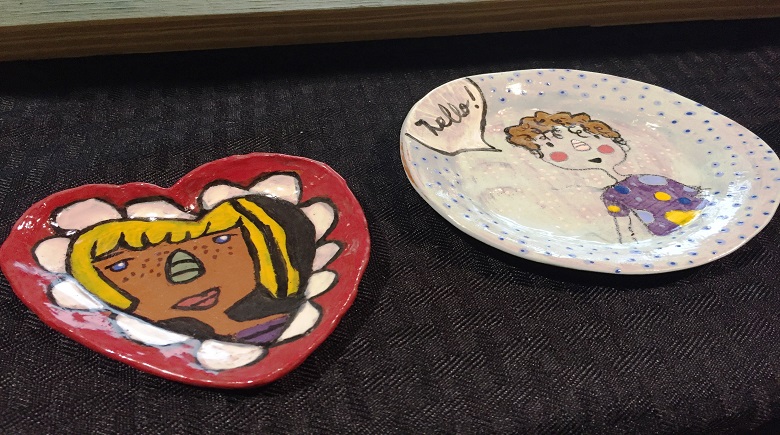