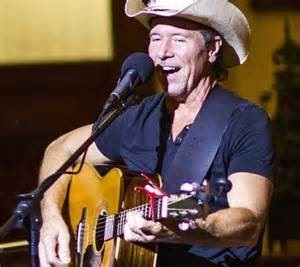 Sebring:  Florida’s folk balladeer Brian Smalley is scheduled to play at Highlands Hammock State Park on Saturday evening, February 16, from 7:00 p.m. to 9:00 p.m.  Smalley is an original songwriter whose high-energy acoustical guitar and soulful, earthy voice complement an unusual repertoire that includes history, Florida, and himself.  His Civil War ballad “Chickens Pigs” was named Best Florida Folk CD of 2013 by the Florida Times-Union.   Inspired by the Florida Keys, he has written both moving and humorous meditations set in Key West.  Known for playing old-time, flat-pick guitar, audiences may also notice regional influences on his music as he moved all over the country while growing up and absorbed many different musical styles.  https://www.reverbnation.com/briansmalley.

Smalley’s performance will be followed by three other concerts in the Music in the Park series including the California Toe Jam Band (March 30), T.C. Carr & Bolts of Blue (April 13) and Rick Arnold (May 4).  Admission for all concerts is $10.00 per adult.  Accompanied children 10 years and younger are free of charge.  Pets are not permitted, so please no dogs.  Music in the Park concerts are sponsored by the Friends of Highlands Hammock State Park.  Concert proceeds benefit park improvements via the Friends.  Bring blankets, lawn chairs, and flashlights and enjoy an evening of music under the stars.  The Hammock Inn concession will be open and food vendors will be on site. Park entry fees are waived after 6:00 pm on concert nights.  Call the Ranger Station at 863-386-6094 for more information.  Highlands Hammock is located at 5931 Hammock Road in Sebring. 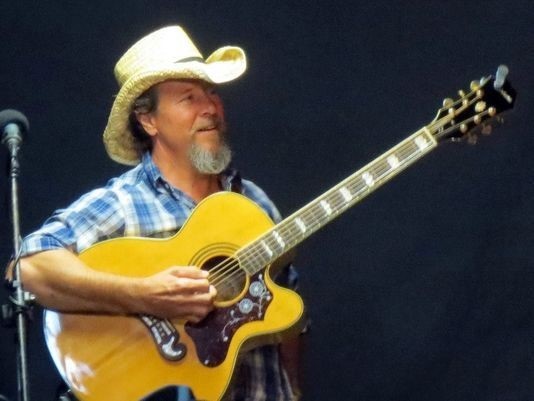