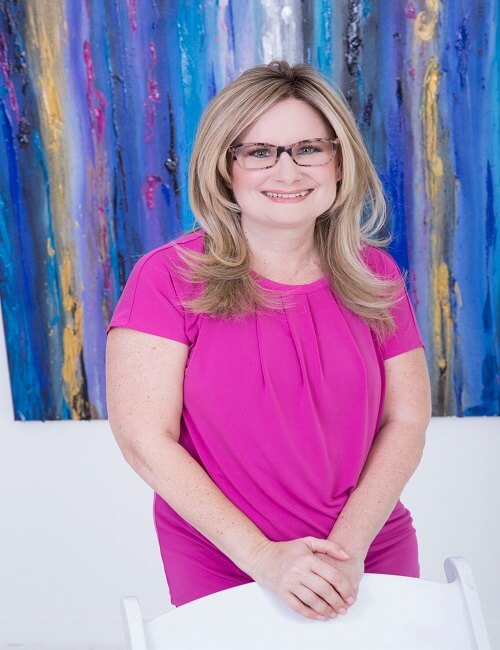 She may still be in the process of fighting breast cancer, but for Angel Tubeville of Lakeland, she has made it so far in her fight against cancer that she has clearly won before the fight is even over.

Last year, she was diagnosed with stage two breast cancer on April 28. Nearly one year later, thanks to her treatment plan, the support she received from loved ones, and her overall faith in God, she has made leaps and bounds within her recovery.

“Technically, I am still in the process of fighting cancer,” she said. “I am still receiving treatment, but my prognosis looks good.”

So inspiring was this Lakeland resident’s personal journey that she was one of ten Florida women chosen to be honored as the 2019 Susan G. Komen South Florida Warriors in Pink.

Following her diagnosis in April, she received surgery two months later in June, and has since completed her chemotherapy. Currently, she is still receiving treatment every three weeks.

“An early diagnosis, a great team of doctors, and my faith community have all been instrumental in a successful recovery,” she said. “I could not have done this alone.”

Tubeville works full-time as a campus minister at her church in West Palm Beach. Through her struggle with cancer, it has been her faith in God that has allowed her to remain strong and optimistic. As the Bible says, “if God is for us, who can be against us?”

Tubeville has also received support from her friends and family. Many of her long-distance friends even flew in to help her through her treatment and lend their support during her recovery, she said.

“Although my faith has been tested, I chose to believe that God has a purpose, even in cancer, and has led me to experience hope,” she said. “My struggle has reminded me that in the midst of the most trying circumstances, it is what I believe about God and the relationships I have with others that matter most. Cancer brings reality to your perspective and reminds you there are no guarantees.”

Being named a Warrior in Pink has been nothing short of humbling for her. After all, many of her fellow cancer survivors have struggled through longer, harder battles than her, she said. Even then, she is honored to be counted among them.

Since then, she has taken the opportunity to reach out to other women who are fighting similar fights, praying with them, and encouraging them to continue the good fight.

No matter if one fights for less than a year or for several years, what matters is that one does not fight alone and that they receive the support that they need, whether from family, friends, or God, to help them see it through to the end, she said.

“I would encourage them not to do this fight alone,” she said. “Reach out to family, friends, and build your support team. When possible, I would have a friend go with me to the harder appointments or treatments…It’s important to find ways to remind yourself of hope, especially during the hard appointments and unknown moments.”

The Susan G. Komen is the largest breast cancer organization, with its Florida affiliate investing “over $14 million in community breast health programs” and “more than $920 million invested globally in research”, according to Kate Watt, Executive Director at Susan G. Komen Florida.

Warriors in Pink, supported by Ford Motor Company, is a program that recognizes breast cancer survivors such as Tubeville who have shown exceptional courage during their struggle along with an overall successful recovery.

“They are breast cancer survivors who show that while breast cancer has affected them, they will not let it get the best of them,” Martinez said. “Angel is such an inspiration in the fight against cancer. She has never given up hope and is in fact using her battle to show others that even in the midst of their fight, there is hope and that they are not alone.”