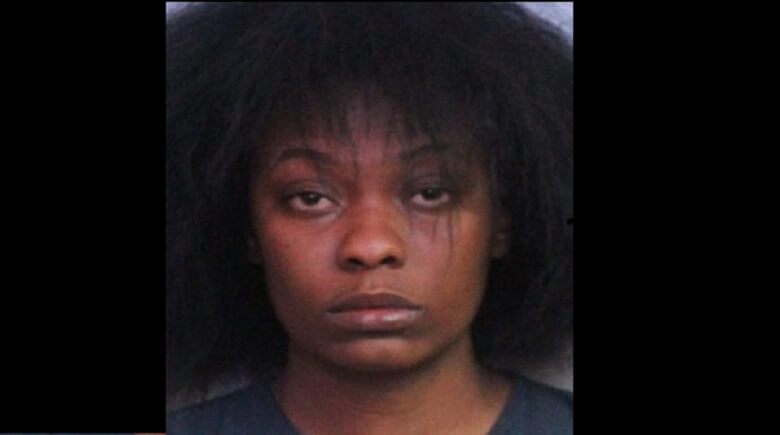 On Thursday, January 31, 2019, PCSO deputies arrested 27-year-old Marquisha Reese after she admitted she was smoking marijuana while behind the wheel.

Reese was a substitute teacher working at Fred G. Garner Elementary in Winter Haven. Per Polk County Public Schools, her employment is being terminated.

According to the affidavit, the deputy pulled her over on I-4 near Davenport after observing her driving in and out of the lines on the roadway. During the traffic stop, the deputy smelled marijuana coming from the vehicle. Reese told deputies that she and her husband had been smoking a “blunt” as they were driving home from the mall. Pieces of cannabis were also found inside the vehicle.

Reese was arrested and charged with the following: