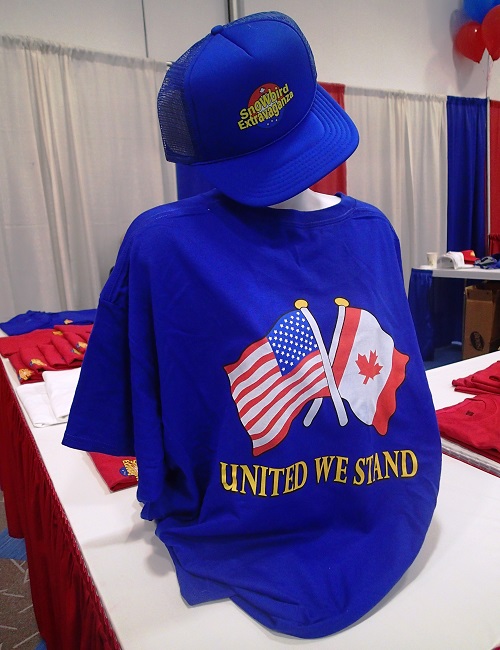 With more than 20 million Canadian tourists crossing the Northern Border every year, Canada provides the most international tourists to America, as reported by The Star.

However, while our Northern neighbors may be more than happy to drop by and say “hey!”—or rather, “eh!”—visiting our country, as well as traveling abroad to other countries, can be quite the challenge to them, whether it involves dealing with border security, or worrying about their healthcare coverage.

For the past 25 years, the Snowbird Extravaganza in Lakeland has been offering snowbirds from Canada both information and entertainment to allow their visit to America to be just as pleasant as Canadian maple syrup. This year’s event, hosted last Tuesday and Wednesday, proved just as pleasant. 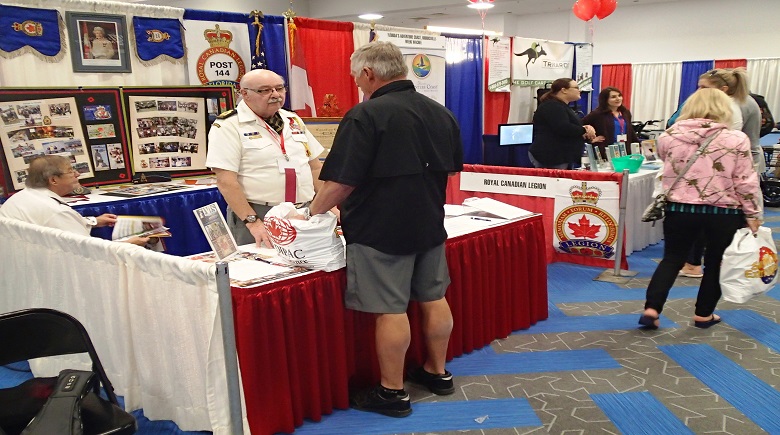 The two-day event showcases more than a dozen exhibitors and vendors within the RP Funding Center, providing information and resources to visitors from up North. At the convention, attendees could test their luck by purchasing a Florida lottery ticket, find groceries and see cooking demonstrations from Winn-Dixie, and learn about local state attractions such as Busch Gardens and Gator Land. 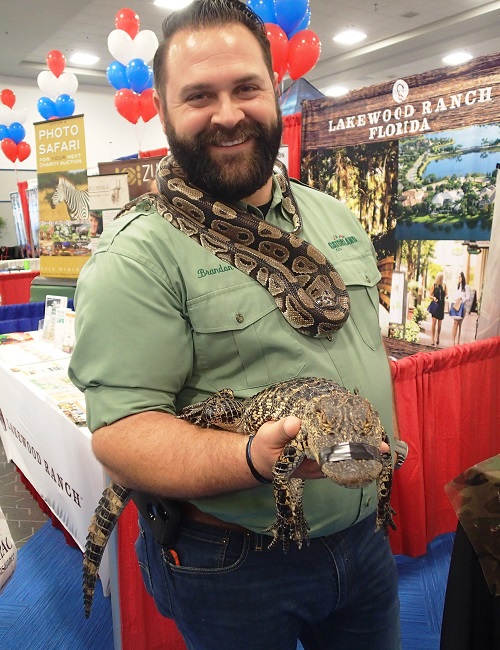 When it first started a quarter century ago, the event drew in nearly 1,000 people its first year. Since then, the turnout has grown significantly, with more than 1,800 attending annually. This year’s event was projected to have attracted 30,000 over two days, or 15,000 per day, explained Michael McKenzie, the event’s media coordinator.

The biggest draw has been the camraderie among fellow Canadians, as both the visitors and the exhibitors form an overall sense of community, providing them a sense of a home away from home, McKenzie said.

“Generally speaking, it builds a sense of community, particularly among Canadians who are down here in the winter,” he said. “They get to know other snowbirds, and they see the same people year in and year out, and at this point, it’s like a big happy family.”

The Snowbird Extravaganza was started and sponsored by the Canadian Snowbird Association (CSA), a lobbying group that helps represent traveling Canadians and their interests on all levels of Canadian and American government. Their organization currently represents more than 100,000 members across Canada. 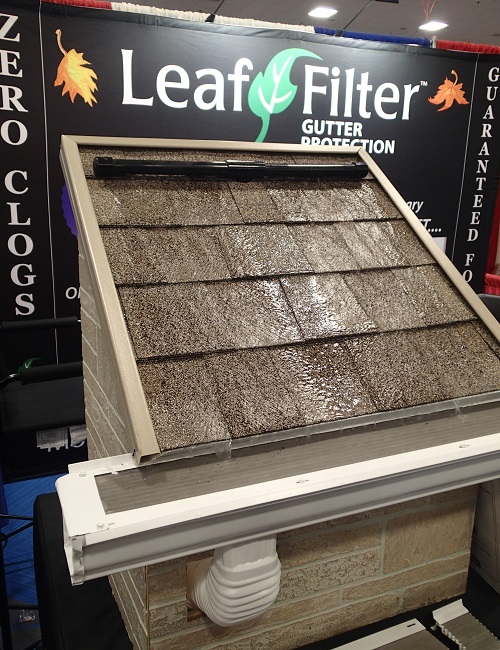 Currently, most Canadians are allowed to leave the country to visit America for up to 182 days within a 12-month period. CSA has been lobbying to help extended the allotted travel period, as well as extend other benefits such as healthcare coverage.

“We are the voice of traveling Canadians,” said Karen Huestis, CSA president. “We get a lot of people through here, Americans and Canadians, and they get a lot of information. They enjoy the entertainment, so it is always successful.” 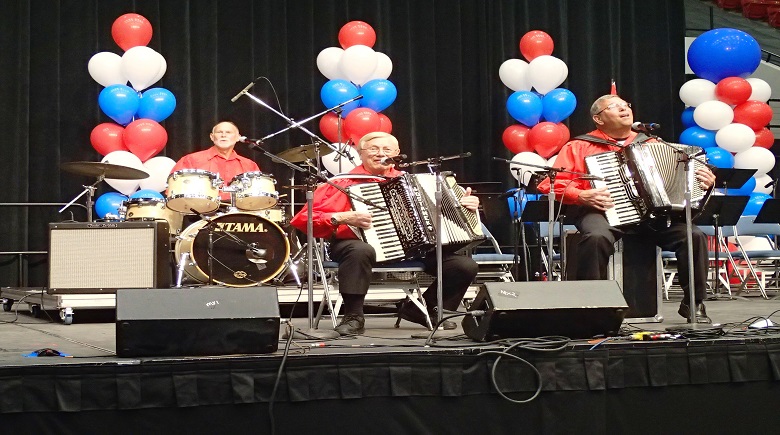 Aside from navigating border security during their travels abroad, Canadians also struggle with healthcare coverage. While their country provides universal healthcare, other countries such as America does not. As such, Canadians traveling abroad require travel insurance in case of a medical emergency. 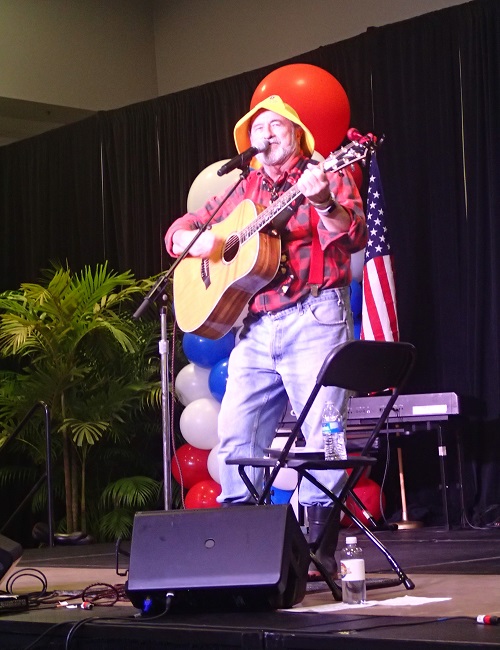 Medipac Travel Insurance is one of those companies that ensure that Canadians traveling abroad are properly covered and informed about their needs and rights when it comes to potential medical emergencies.

“A lot of time, when people go abroad, they are not too sure about how the claims will be handled, so this makes the transition a lot smoother,” explained Mercedes Weir, representative from Medipac Travel Insurance.

Aside from resources and information, the event also provides entertainment with free live music and performances. As Canadians are big fans of hockey, the Hockey Association helps to sate their love of the national pastime with fun activities and visits with famous hockey players. 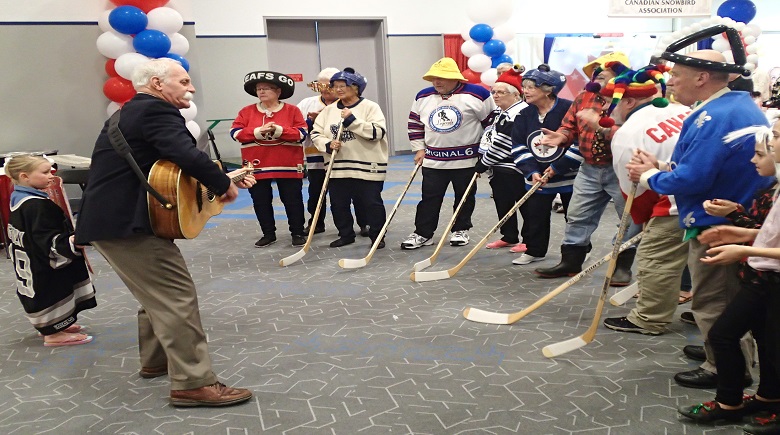 John Carvers, representative of the Hockey Association, has been visiting the event for the past 7 years, and the overall camraderie with visitors and exhibitors through their shared love of hockey keeps him coming back time and again. 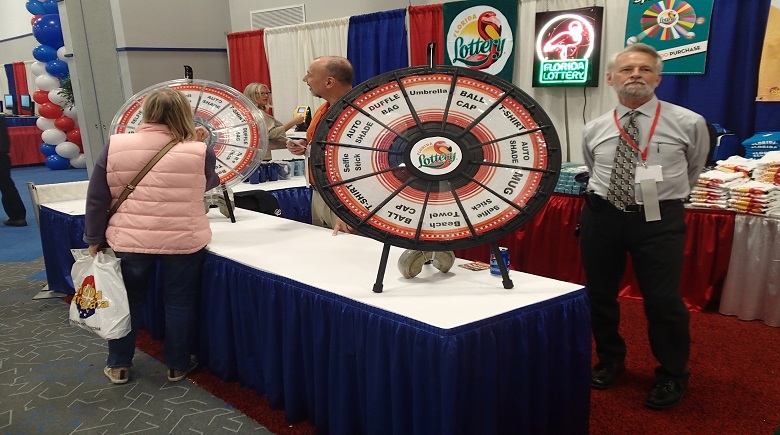 “We are like a family,” he said. “They keep asking us to come, because we are happy, and Canada loves hockey, so that is something they come back to.” 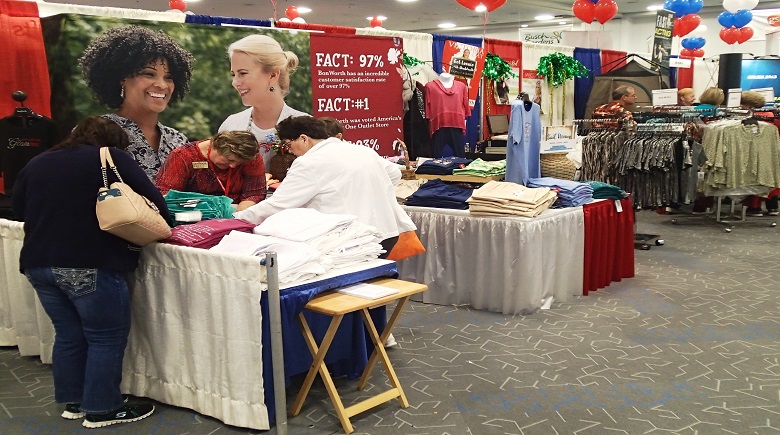 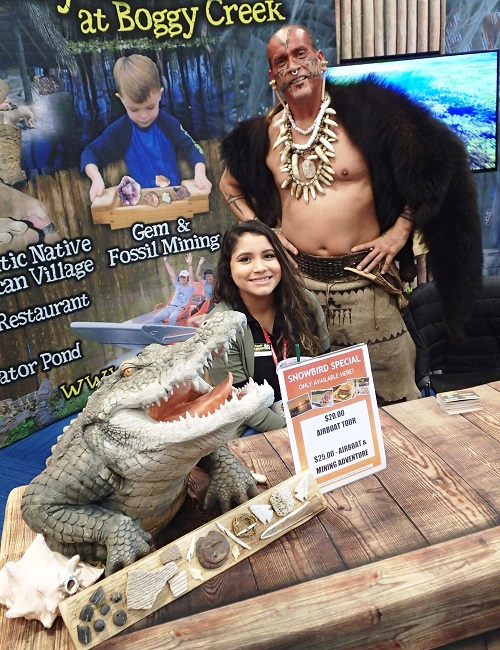