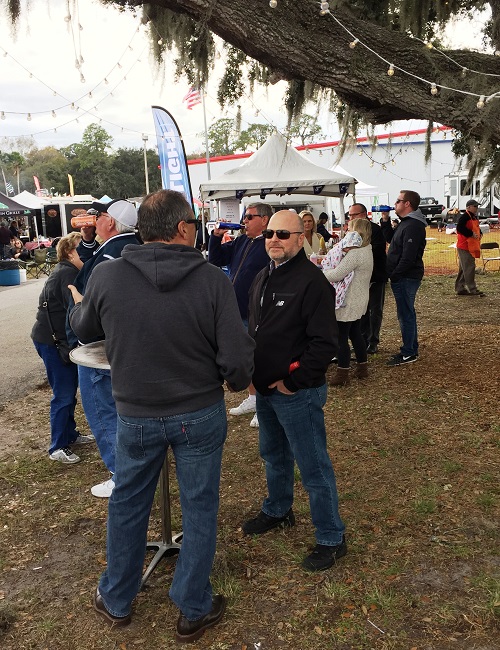 When Brad Fries and his father, John, attended the Lakeland Pigfest for the eighth consecutive year, they did not expect walking away as grand champions, let alone being ranked within the top best overall proffesional teams. 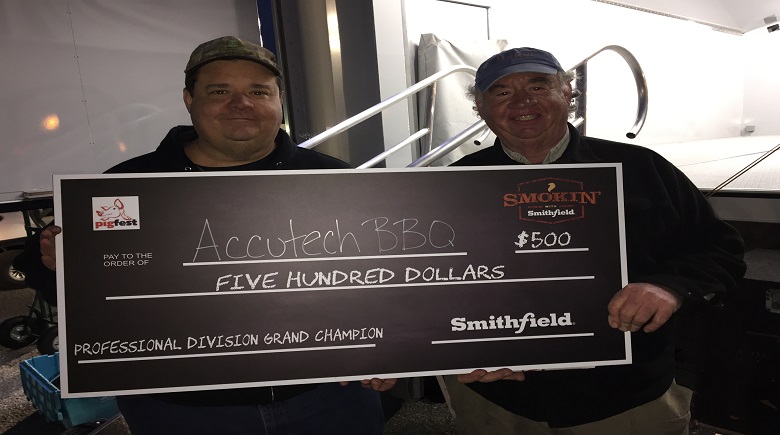 Yet their father/son barbecue team, Accutech BBQ, managed to win the title of grand champion within the proffesional division of the annual local barbecue competition, with them receiving a check for $500 in grand prize money.

Brad and his father had been attending the annual event for eight years. They had previously won fifth place in the pork ribs category last year, and fourth place in the pork category for 2017. This year marks the first time that they were ranked in the best overall team category, he said.

“It feels awesome,” he said. “It’s like a bucket list item because we have been coming eight years now, and I never expected to win.”

While others would boast being able to overcome their competition, Brad humbly owes his success to his competitors. In recent years, he has attended classes with many competing barbecue teams such as Swamp Boys and Hot Wachulas, and learned many tricks of the trade while doing so. 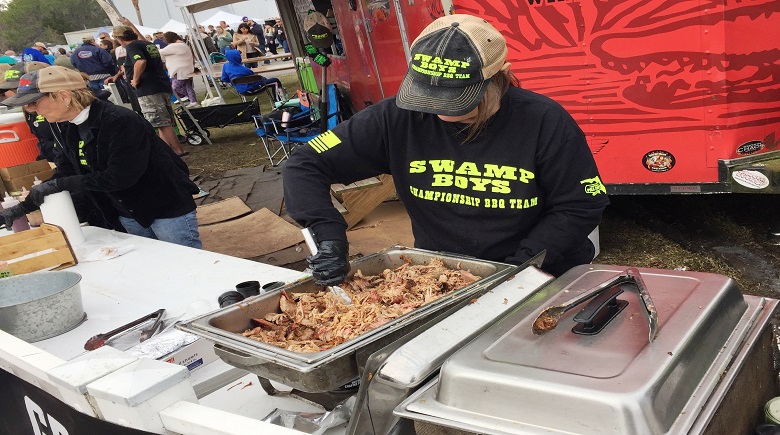 Such camraderie among fellow barbecue enthusiasts is what keeps Brad, his father, and fellow team mates coming back to the Lakeland Pigfest for the past eight years, and will be the inspiration for them to attend next year, he said.

“This exceeded our expectations,” he said of the annual event. “This is one of the finest organized events in all of Florida. It is well-organized and a great event…I love the fact that it brings top teams from across the country. It is great to get to compete against new people that are coming down to compete in Florida during the winter months.”

Brad’s team, Accutech BBQ, won the Grand Champion title within the Kingsford Professional Contest during the 23rd Annual Lakeland Pigfest, hosted at the Sun n’ Fun Campus in Lakeland on Friday and Saturday. 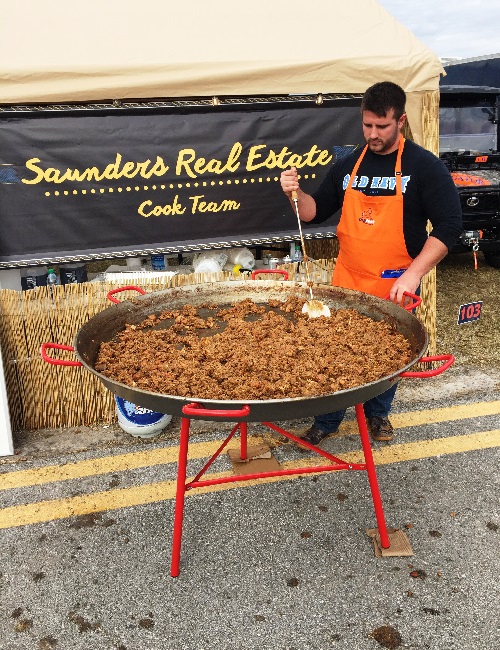 hosts three divisions for their barbecue competition. Aside from the proffesional division, they also offer categories in the Publix Backyard Division and Badcock & More KidsQ Division.

Chris Artmas and his teammates within Poduck Porkers were the proud recipients of the Grand Champion title within the backyard division. Last year alone, they had won fifth place in best overall, ninth place in chicken, tenth place in pork, and fifth place in brisket. 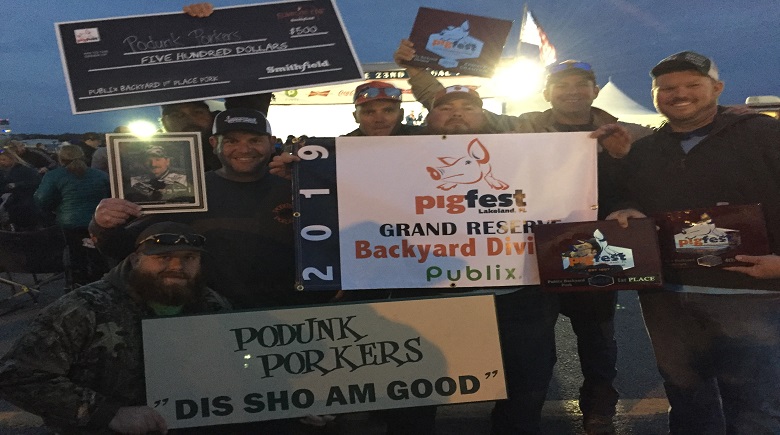 Artmas and his crew have been attending the Lakeland competition for the past 12 years, winning numerous awards within the backyard division category. Being able to win the grand champion title for the first time ever proved to be the icing on their cake this year—or rather, the sauce on their pork ribs.

While he kept the secret to his team’s success a tight-lipped secret, he was more than open to the secret behind their consecutive participation: their shared love of barbecue with fellow barbecue lovers.

“This is our first time winning grand champion, and we couldn’t be happier,” he said. “We have great teammates, family, and this great event at the Lakeland Pigfest. We love the camraderie, the people, and the Sun n Fun.”

Since its inception in 1997, the Lakeland Pigfest has grown to become not only the largest Kansas City Barbecue Society (KCBS)-sanctioned barbecue events within Florida, but also within the Southeast, as stated on Visit Central Florida. 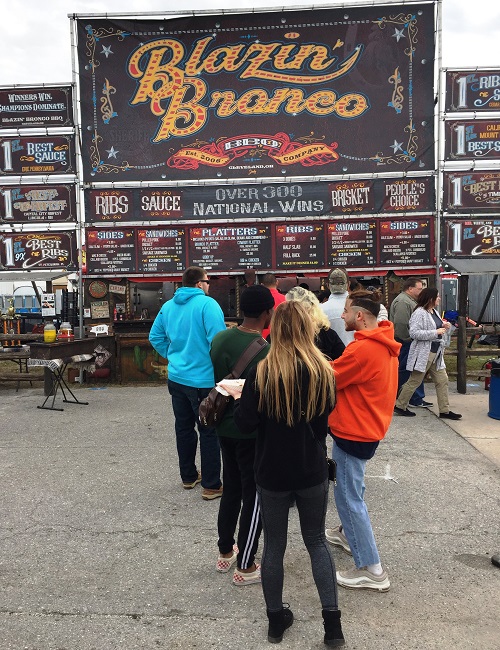 This year alone drew in more than 170 barbecue teams (60 proffesional, 60 backyard, and 50 children’s teams) from across the state and even the country, with many traveling from as far as Iowa, Missouri, and Maine, as reported in The Ledger.

More than 30,000 people attended the event over the weekend, with local volunteers working more than 2,000 hours to help coordinate the event and make it happen, explained Bill Tinsley, president of Lakeland Pigfest. The end result was a one of the largest community events in Lakeland whose proceeds will go towards funding six charities, he said. 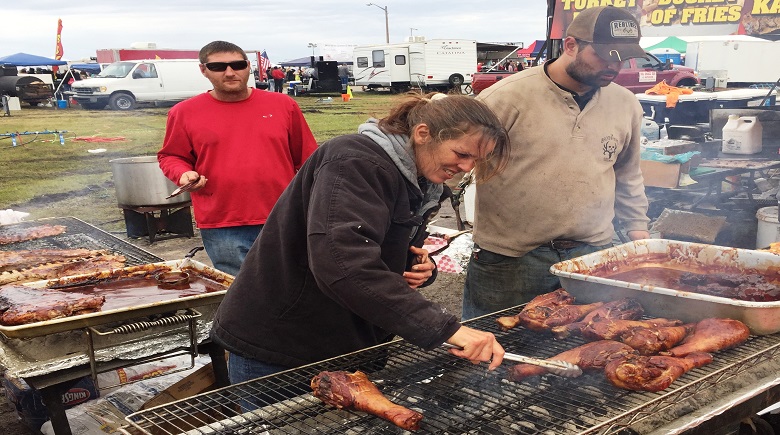 “That is why we exist,” he said. “We are putting money back into this community through your hard work and effort and the effort of the Pigfest board that worked so hard…In turn, they are rewarded for their efforts. They make these events available so we can continue [barbecuing] into the future.”

For more information and the results of this year’s event, visit their website at: https://lakelandpigfest.org/ 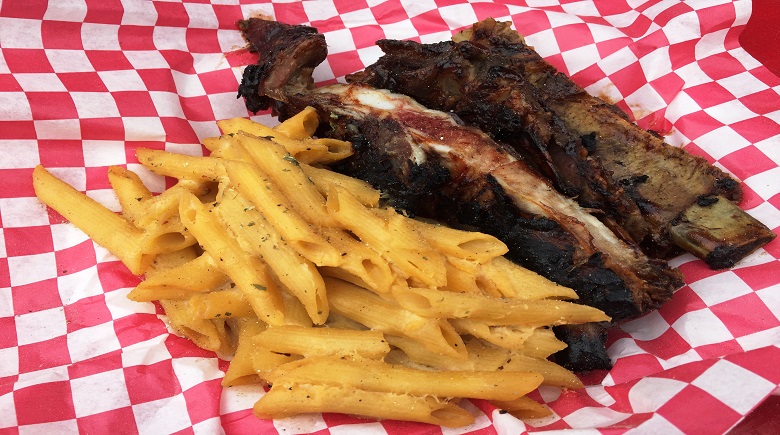 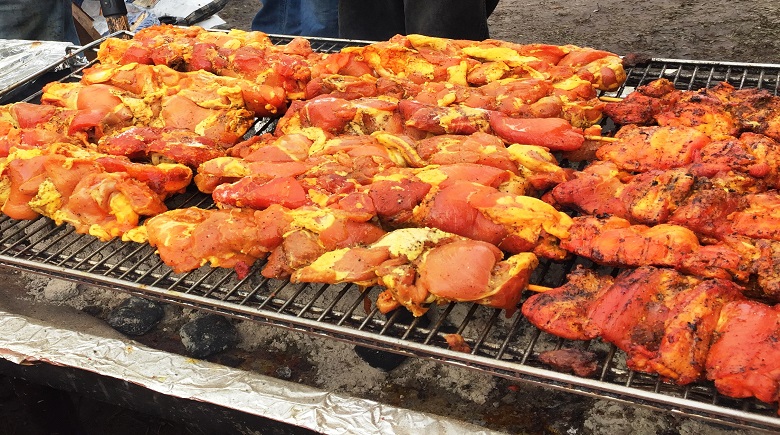 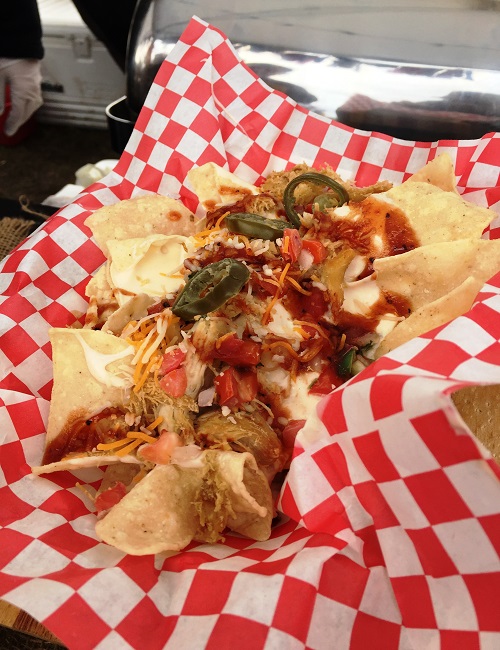 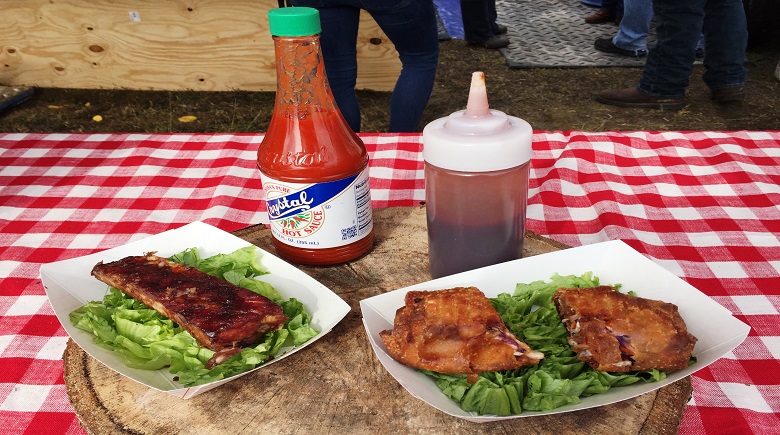