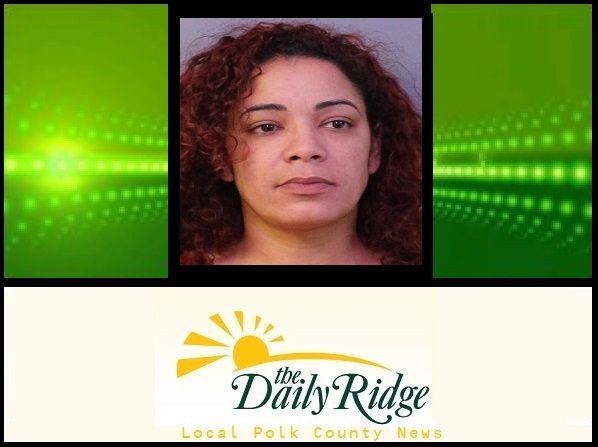 PCSO Release:
On January 17, 2019, a PCSO deputy pulled over 39-year-old Griseida Montanez, of Brandon, for speeding in Mulberry around 8:30 p.m. When the deputy began speaking with her he smelled the odor of marijuana. When he looked inside, he saw two partially smoked cannabis cigarettes and a third one unsmoked.
The deputy also found a bag containing two urine specimen cups containing various pills. One of the containers had 16 round white pills, identified as Baclofen 20 mg (a muscle relaxer) and 16 capsules, identified as Gabapentin (an anti-seizure, nerve disorder medication).
Montanez was asked if the pills were prescribed to her and she said no. She stated she works as a nurse at the Polk County Jail and took the pills from the facility because they were scheduled to be destroyed. She admitted that she had no authority to remove the medication from the facility.
The deputy then arrested Montanez and charged her with the following:
Montanez is employed by Corizon Health and has been working as a registered nurse at the South County Jail in Frostproof. Corizon Health administration was contacted and advised it’s unacceptable for nurses to take the pills and the acceptable practice is to give the unused pills back to the pharmacy for disposal.
“Ms. Montanez knew she was violating the law and continued to do so by stealing medication. Her actions are unacceptable and now instead of working in the jail, she was booked into the jail.” – Grady Judd, Sheriff
January 18, 2019