33 Arrests Made During “Street Safe” Initiative 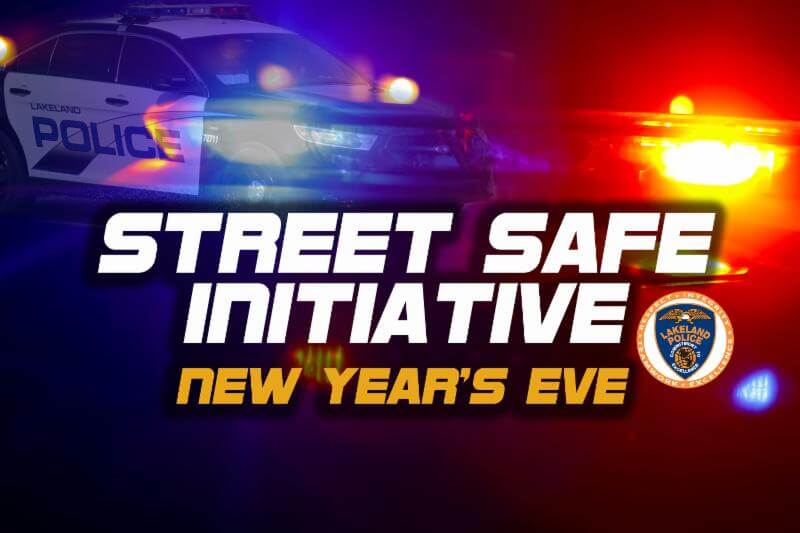 LAKELAND, FL – The Lakeland Police Department conducted a “Street Safe” initiative involving members of the Street Crimes Unit, the Neighborhood Liaison Officers and Uniform Patrol Division. This initiative was conducted between the nights of December 28th, Saturday, December 29th and December 31, 2018 from 9:00 p.m. to 4:00 a.m.

A total of twenty (20) officers concentrated on the downtown establishments along with bars, restaurants and gas stations along Memorial Boulevard and any other areas that became problematic. The purpose of the “Street Safe” initiative was to add supplemental coverage to patrol officers for the New Year’s Eve holiday weekend and to ensure the safety of the citizens in Lakeland.

“I’m proud of the work these officers did over the weekend. Many of them left their families and rearranged their holiday plans to participate in this safety initiative. My top priority is the safety and security of our citizens and all those who visit our great City.” – Chief Larry Giddens

Highlights from the initiative: