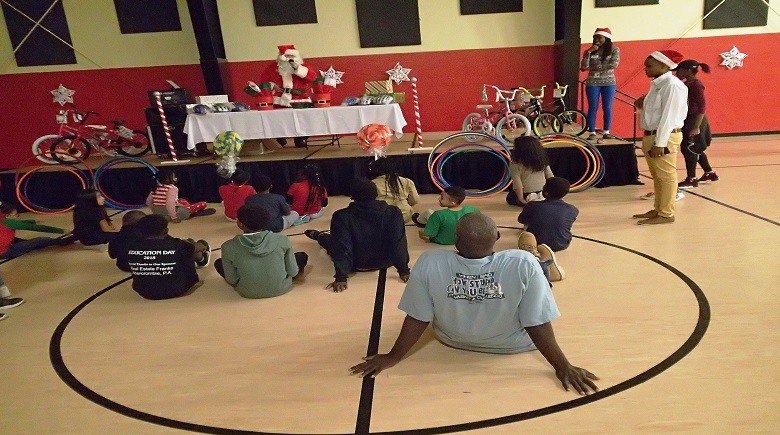 Aiden Santos, 6, wanted a new bicycle for Christmas, as he had outgrown his old one. Christmas for him arrived early last Friday when he won a new bike through a raffle drawing.

“We were actually going to get him one for Christmas…[so] this was awesome that this happened,” said his mother, Kim.

Another lucky child, Kamyra Dudley, 8, also won a free bicycle. However, as she already owns a bike, she plans on giving away her new one to her neighbor as a Christmas present, explained her father, Shabaka. 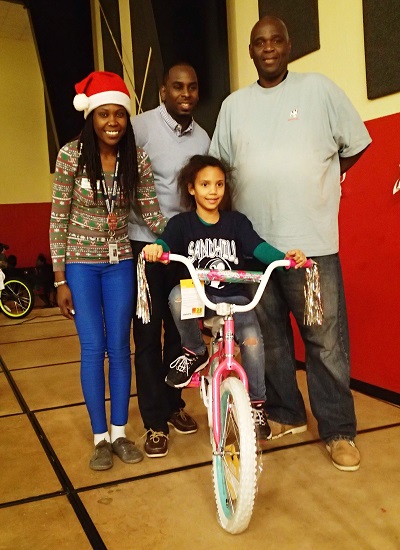 Both Kamyra and Aiden were entered into the raffle upon attending the Holiday Extravaganza event hosted at the Winter Haven Cultural and Recreational Center on Friday evening.

Kamyra and her father attended the event that evening as an alternative to another holiday event, Snow Central, which had been planned for the week prior, but was canceled due to increment weather, Shabaka explained.

“I think it is a really good event to get the community to come out and have a good time,” he said.

Both Kamyra and Aiden were two of the five children who won free bicycles during a raffle drawing at the event that evening.

Frank Eizere, a local realtor, donated the five bicycles that served as prizes that evening. Those bicycles were five out of 20 that he and a fellow associate had donated and provided to local organizations such as the Boys and Girls Club.

As someone who grew up in the local area, Eizere knows the struggles that many of these children face, and wanted to give back to his community in order to make their Christmas this year a little better, he said.

“I think it is a great event for the kids,” he said. “It is Christmas time. A lot of these kids are not fortunate enough to receive gifts, so it brings everybody together and helps to create a good enviroment for the kids.” 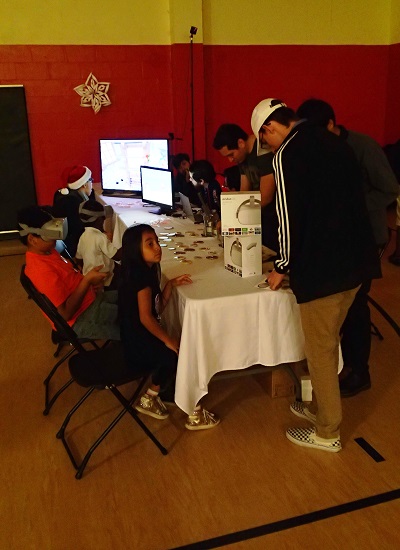 Aside from the bicycle giveaway, the Holiday Extravaganza event also included other holiday-related activities as provided by local business and organizations. 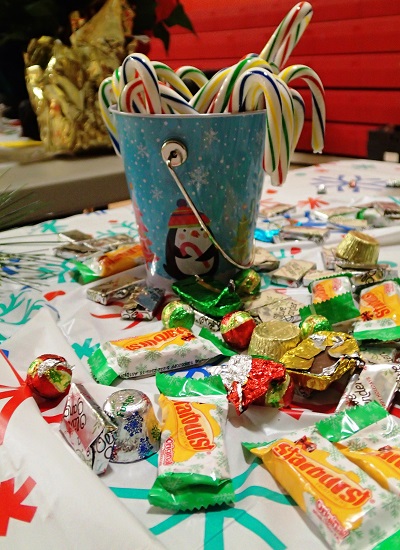 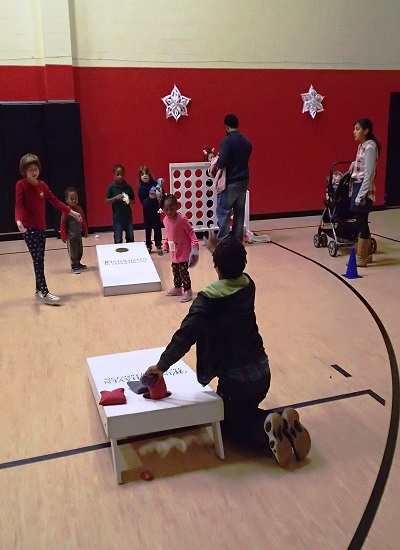 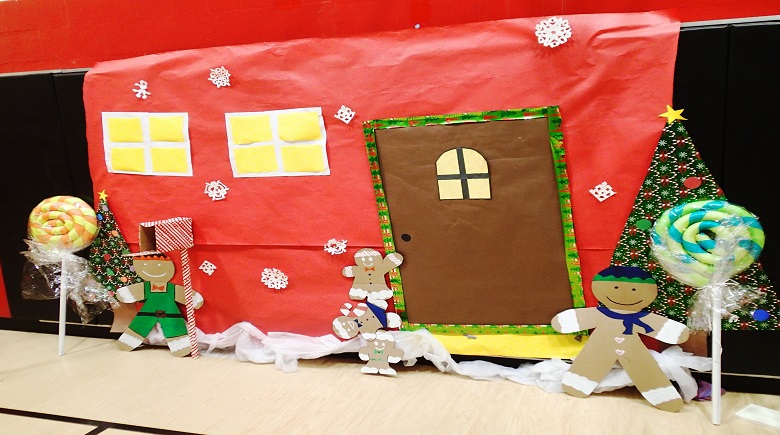 Brandon Richard, Recreation Supervisor, helped coordinate this year’s event. While this was his first time helping with the event this year, the event has been hosted several times before.

Though a small event for a small neighborhood of the Winter Haven community, it helped provide local children and their families an opportunity to enjoy free family holiday fun prior to Christmas.

“We are glad they did,” Richard said. “We are glad to have something to provide for the area. Everybody seems to be enjoying themselves, and we are happy that everyone is here.”

The attendance that evening more than exceeded expectations with several hundred children and their guardians attending the event. 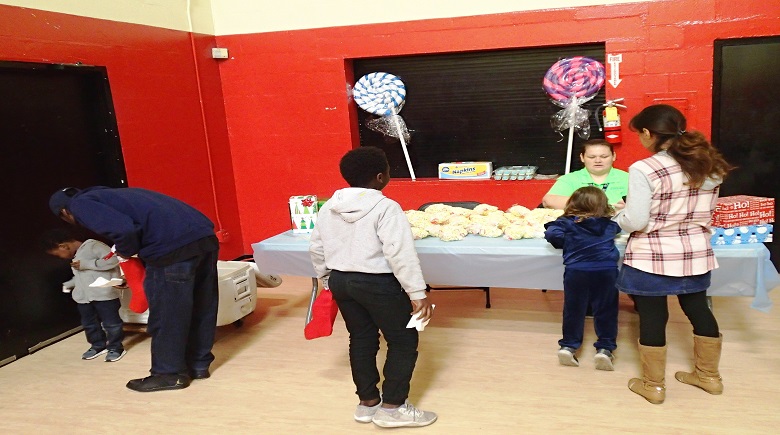 This year’s turnout was most likely helped due to the unfortunate cancellation of another holiday-themed event, Snow Central, which was planned the week prior, but canceled due to weather.

“I know people were highly anticipating Snow Central, but I have heard people say that this is a nice place to come to even with snow central not taking place, so everybody seems to be enjoying themselves and having a nice time,” Richard said.

Aside from offering a fun evening for local families, the event also helped to promote the community center and its many programs and upcoming events, including a spelling bee to be hosted in February.

“We hope that this is not your last time,” Richard said. “We hope that you will invite more people to come, because there are a lot great activities and city workers that are housed in this building.”