Do You Recognize This Armed Robbery Suspect? 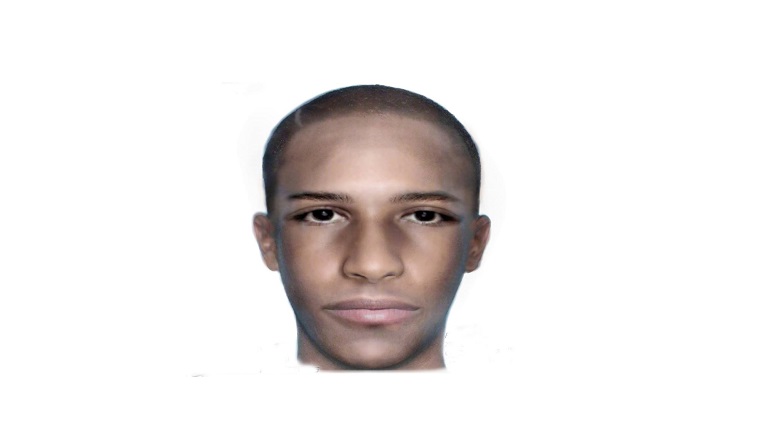 The driver was described as a black male. The passenger is a black male, approximately 6′ tall with a slender build, wearing a white tank top and black shorts. He had a short hair cut with a zig zag pattern cut into the hair.
The vehicle is described as a red Chevy Cobalt.
Anyone with information on the identity of the below subject is asked to call Detective Rod Esteve at 863-401-2256.
Those wishing to remain anonymous can call Heartland Crime Stoppers at 1-800-226-TIPS (8477). Callers are guaranteed anonymity and could be eligible for a CASH reward.
July 23, 2018