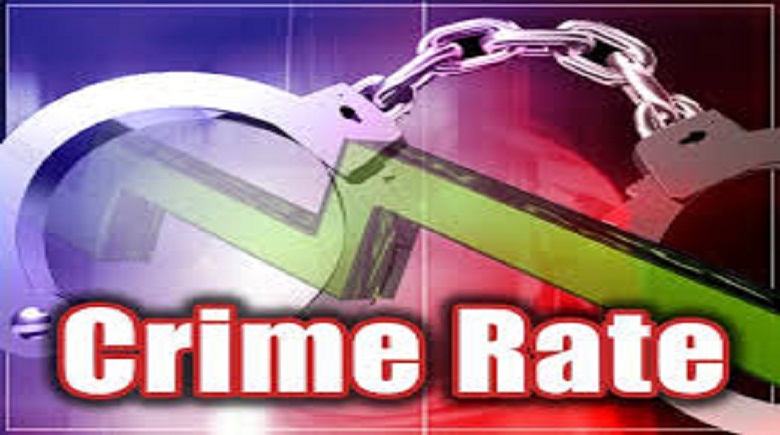 Crime in the Polk County Sheriff’s Office primary law enforcement response area is down 10.4% in 2017. According to Uniform Crime Report (UCR) data, as reported semi-annually and annually to the Florida Department of Law Enforcement (FDLE), there were 823 fewer crimes in 2017 than in 2016 in the Polk County Sheriff’s Office’s primary jurisdiction.

The Sheriff’s Office’s jurisdiction includes all of unincorporated Polk County; cities contracted with the PCSO including Polk City, Frostproof, Eagle Lake, Fort Meade, Dundee, and Mulberry; and the town of Hillcrest Heights and the village of Highland Park.

“Despite an increase in population, crime continues to decline in unincorporated Polk County and our contract cities. We would not see this decline in crime if it weren’t for the ongoing and invaluable support of our citizens and the hard work and dedication of our full-time and over 3,000 volunteer members. We will continue to work together, proactively and effectively, to fight crime and keep our neighborhoods safe.” – Grady Judd, Sheriff

Polk County’s crime rate in the unincorporated areas and contract cities (for which the Polk County Sheriff’s Office is responsible) also dropped from 2016 to 2017, according to the Uniform Crime Report (UCR) statistics reported annually to the Florida Department of Law Enforcement.