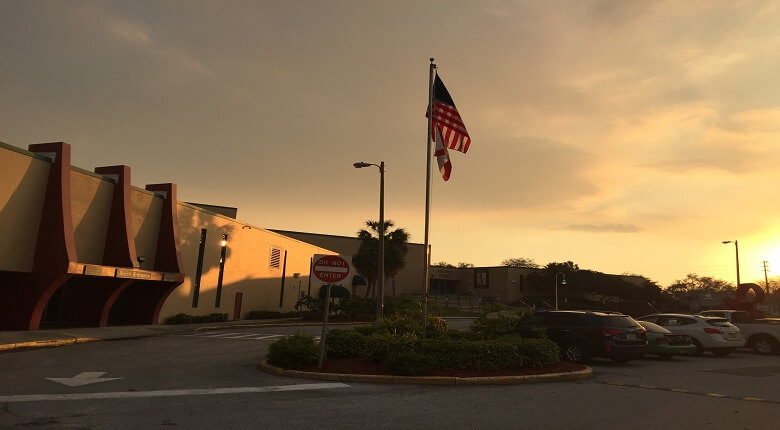 Located at the corner of Cypress Gardens Boulevard and 17, Theatre Winter Haven is a non-profit organization that provides an entertaining service to the community.

Dan Chesnicka, the current theatre supervisor at Theatre Winter Haven, has been with the organization for three years. His dream growing up was always to make people happy.

Before stumbling across the theatre, Chesnicka spent many years working at Disney and during these years, his children started getting involved with Theatre Winter Haven, which lead to his involvement. He joined the Board of Directors for the theatre. While on the Board, the founding director Norman Small retired after 45 years and Chesnicka took over shortly after.

“I believe that the best way to serve your community is to provide an entertaining service,” Chesnicka said. “We provide tremendous production values here at Theatre Winter Haven and we do it at a price that is unheard of.”

The idea behind affordable ticket pricing is so that everyone in the community has the opportunity to attend shows. Chesnicka challenges himself to make it accessible to everybody, especially those in the community who are generally underserved.

Theatre Winter Haven provides show productions and much more. “We just started a dance program here at Theatre Winter Haven and that dance program is designed in such a way so that the low-income families in our community get in for completely free,” Chesnicka said. “I believe in using art as a means to deliver services to our community that otherwise would be out of reach to some.”

The theatre is so popular that the average attendance rates are over 96%. That is 20% higher than a lot of Broadway shows.

“Our numbers speak to our success,” Chesnicka said. “We have nearly 5,000 subscribers to this theatre and people who see every single show.”

Theatre Winter Haven has a variety of awards under its belt. The theatre has won a Best Play award in the Florida competition and was invited to compete in the Southeast competition, where it won another award. Only 18 out of the thousands of community theatres who compete at the start make it to the national level, and Theatre Winter Haven made it to this stage. The theatre picked up three additional awards at the national level.

Having the support of the community and the city is a huge part of the theatre’s continued success. The theatre has a partnership with the City of Winter Haven. Chesnicka, along with the city manager and commissioners feel that having a robust arts environment is important.  Chesnicka expressed his gratitude toward the City of Winter Haven and the community for their support.

“There is no way that by just selling tickets we could earn enough money to do all of the things that we do for this community,” Chesnicka said.

The City is working on expanding the building the theatre currently sits in. The older parts of the building will be used more as a performing arts center. This will allow the opportunity to offer another stage, which will double the capacity of performances.

“This is fantastic because it will allow for a whole new era of recreation,” Chesnicka said. He is looking forward to enhancing the dance programs and creating additional types of performing arts, such as a symphony as well.

Those interested in volunteering or have an interest in theatre are encouraged to call the box office for information. The theatre is always looking for volunteers. 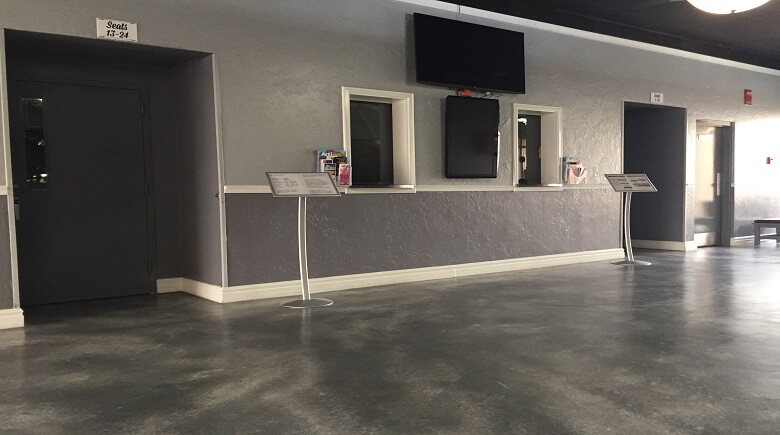