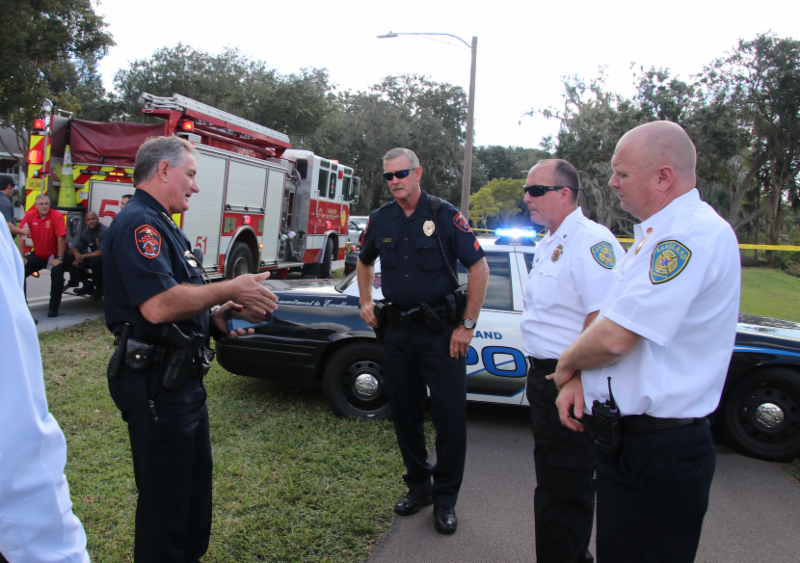 Lakeland Police and Lakeland Fire Departments responded to both locations and secured the scenes. The Tampa Police Department’s Bomb Squad responded to the Hollingsworth location, neutralized the device and are continuing to process evidence.

All City Parks have been checked for similar suspicious devices. These devices appear to be made from common household items and do not create incendiary explosions, however, they can be hazardous to anyone making them as well as anyone who may encounter them.

There are no suspects at this time and the public should call 911 if they see anything suspicious.