Polk City Woman Arrested for DUI on a Horse, and Animal Neglect 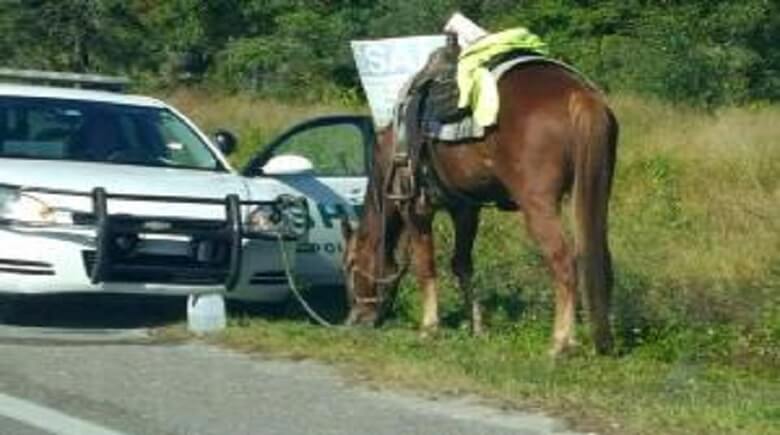 On Thursday, 11/02/17 at about 1:37 p.m., Polk County Sheriff’s deputies arrested a Polk City woman for DUI on a horse, on Combee Road near North Crystal Lake Road, in Lakeland.

Donna Byrne, 53-years old, was additionally charged with animal neglect (M-1) for failing to provide proper protection for the horse, which was being ridden in the roadway, placing it in jeopardy of being injured or killed.

According to the affidavit, deputies responded to the area following a report by a passerby who said Byrne appeared confused, and possibly in danger. Byrne had an odor of alcohol, red watery eyes, and staggered. A field sobriety test was conducted, and she was subsequently arrested for DUI.

Byrne provided breath samples of .157 and .161. A breath alcohol level of .08 is the legal limit in Florida.

“Ms. Byrne was obviously not in any condition to be on the road. She not only put herself and the horse in danger, but also anyone who was driving on the road, which is typically very busy”, Grady Judd, Sheriff.

The horse was taken by deputies to the Polk County Sheriff’s Animal Control livestock facility. 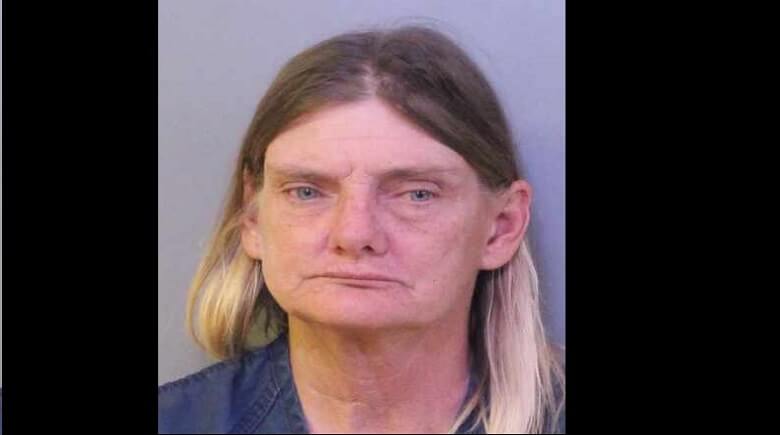