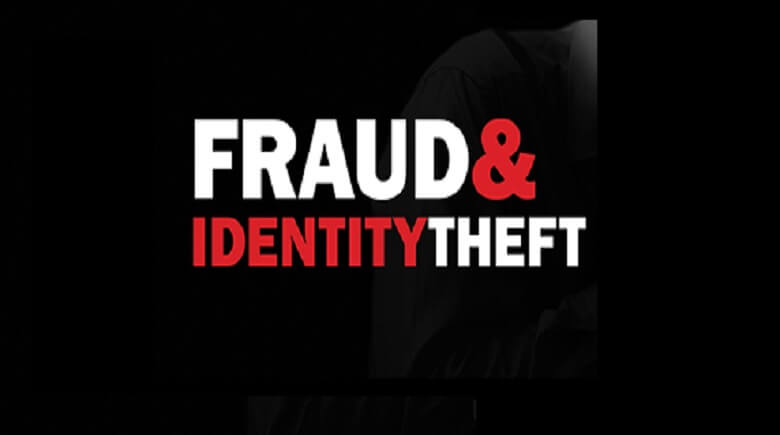 Please note the following change to the theft amount:
The group has stolen and attempted to steal $125,948.14 of merchandise (cell phones) and promotional gift cards from Walmart and Sam’s Club.

PCSO detectives are asking victims who purchased a cell phone from any of these suspects to please contact Detective Thomas at 863-298-6200 or to remain anonymous please call 1-800-226-TIPS or log onto www.heartlandcrimestoppers.com.ANONYMITY IS GUARANTEED! iPhone and Droid users can download a free tip submit app to anonymously report crime. To install these free apps, please visit www.tipsoft.com

According to the affidavits, between April 21, 2016, and March 28, 2017, four suspects working together engaged in a systematic scheme to defraud Walmart and Sam’s Club. They stole merchandise (cell phones) and assets, and they are responsible for stealing the identities of 63 victims from 13 different states.

This group has stolen and attempted to steal $125,948.14 of merchandise (cell phones) and assets from Walmart and Sam’s Club.

These suspects used fake IDs to enter into fraudulent cell phone contracts using the names of real people whose identities they stole. They then walked out of the stores with the cell phones they acquired through fraud.

The 169 statewide thefts occurred in 22 Florida counties and three other states.

We will bring you the full story later today.