Two Suspects Arrested in the Murder Homicide of Preston Burnett

Two Suspects Arrested in the Murder Homicide of Preston Burnett 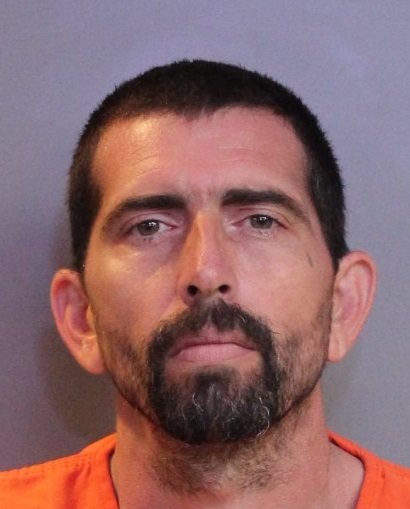 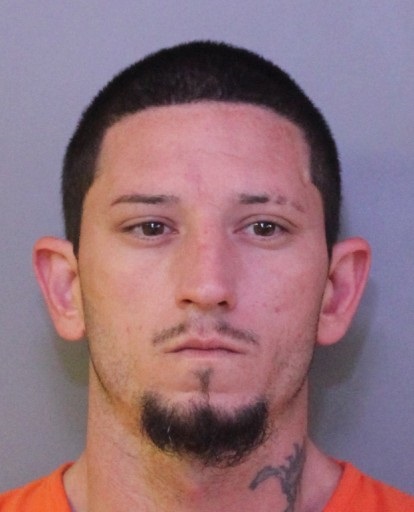 Homicide suspect James Garst will have his first appearance hearing tomorrow, Saturday, May 27th. The weekend hearings start at 8:00 a.m.

According to their affidavits and previously released information, on May 10, 2017, Preston Burnett’s body was found by a man out walking near the woods on Skyview Blvd in Lakeland. Preston had been shot to death, according to the autopsy. Preston was last seen on Teri Street in Auburndale, where he was taken by an Auburndale Police Corporal after being seen sleeping on a bench in downtown Auburndale.

Preston was killed between 3:15 and 3:30 p.m. on May 10, 2017, in the location where he was found (near the dead end of Skyview Blvd). The area serves as a cut-through that connects Skyview Blvd to the Secret Cove subdivision.

PCSO released photos that were found at the scene, of two unknown women. The women were positively identified as Julie Roderus and her mother. Julie was in jail at the time. Detectives interviewed her and were able to identify her boyfriend, Jamie “Jamo” Garst, who drives a gray Buick.

A gray Buick was seen on video surveillance heading northbound on Skyview Blvd on the day of the homicide. It never exited back out the way it came, leading detectives to believe it traveled on the “cut-through” path out of Secret Cove.

On May 25, 2017, a PCSO deputy sheriff conducted a traffic stop on Garst’s Buick. Post-Miranda, he told them the following:

PCSO detectives retrieved the cell phone recordings of the murder. They show Preston standing on the passenger side of the car, and Clardy standing behind the car talking to Preston. Clardy can be heard saying, “I told you not to come back here,” and “I told you what was going to happen to you the next time you came back.” Shots can be heard on the video.

PCSO detectives recovered the firearm used in the homicide, and obtained an arrest warrant for Clardy. During the early morning hours of Friday, May 26, 2017, detectives located and arrested Clardy, and interviewed him.