County manager Jim Freeman presented an Architectural Engineering Services Agreement with Clemmons Rutherford & Associates for initial professional services and fees for phase one of the project to commissioners.

The Phase one scope of services fee of 145,276.00 will include a space needs analysis and site analysis that would research transportation impacts, inmate release movements and will include a master plan that will look at 3 conceptual approaches to potentially constructing a facility at the Winter Lake road site near the Animal Control facility and the current Winter Haven Sheriff’s Office location.

The source of funding for phase one is law enforcement impact fees including funds that have been allotted by the board and the sheriff through unspent appropriations to create a budget for the project.

Construction is expected to begin in a year and a new facility could open in as little as two years if there are no unexpected problems.

The current booking facility on Broadway Avenue in Bartow is 55 years old and has previously undergone three different renovations, most recently about 25 years ago. It houses inmates before they are released or booked into the Central County or South County Jails.

The current facility has space issues in terms of design and size based on the current demand which is estimated to process about 50,000 inmates’ arrests and releases each year.

The Bartow jail would be closed permanently if the new facility is built. 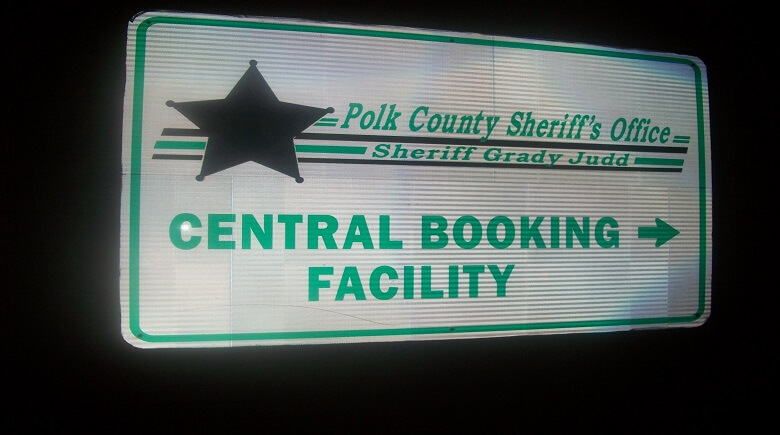