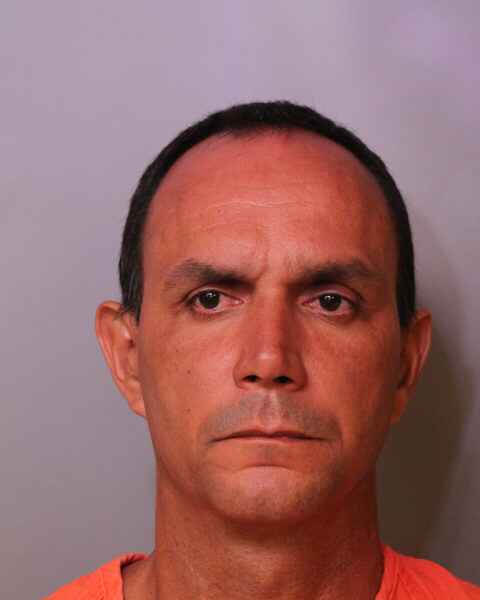 On Tuesday, April 18, 2017, PCSO Deputies arrested a Polk County School Board employee for one count lewd conduct (F-2). The suspect,
49-year-old Jose Baez-Ortiz of Davenport, inappropriately touched a 6-year-old girl at Davenport School of the Arts, where the suspect works as a janitor.
The following is an excerpt from the probable cause portion of the affidavit, and is self-explanatory:

The suspect, Jose Baez-Ortiz was arrested for violating:

F.S.S. 800.04(6)(B) for Lewd Conduct when the suspect intentionally and unlawfully touched the victim on her thigh by reaching under her skirt in a lewd and lascivious manner. The victim is 6 years of age and the suspect is 49 years of age.