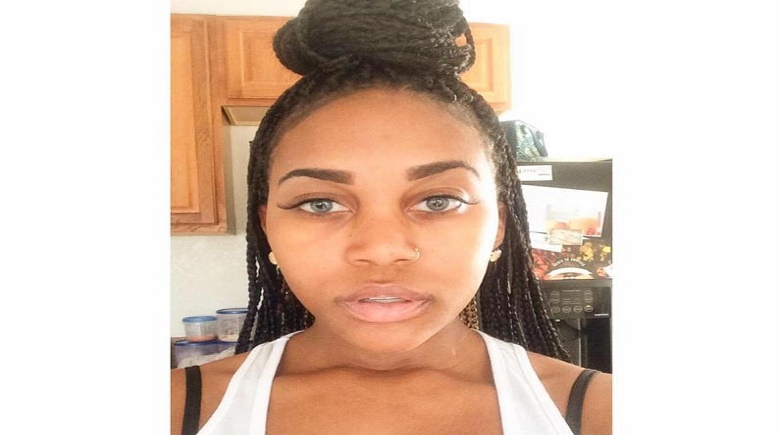 It was discovered that at an unknown time and unknown means, a resident of Illinois identified as K.C. to protect her identity, had her identity and personal information stolen. Several credit applications had been opened in K.C.’s name that she did not approve. One of the applications was for Care Credit at Watson Clinic. The suspect, Nyaira Thomas, presented herself to Watson Clinic staff as K.C. and had a fraudulent Illinois ID with her picture on it. Thomas had two procedures done on separate occasions.

Thomas’s whereabouts are unknown at this time and if anyone knows her location, they can contact Det. Dustin Fetz at 863-834-8993 or via email at [email protected]