Man Arrested for Attempted Murder on a LEO 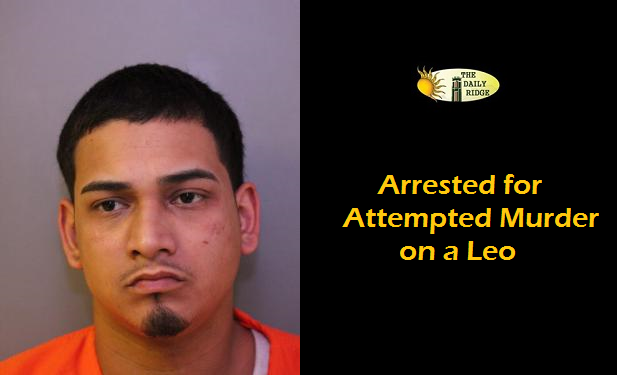 On Sunday, July 24, 2016, PCSO detectives arrested 24-year-old Christian Quintero of 508 Finley Avenue in Kissimmee and charged him with one count Attempted Murder of a LEO and eight other charges after the man attempted to run over a PCSO deputy sheriff. The deputy sheriff, in fear for his life, fired two rounds from his agency-issued firearm when the suspect tried to run him over – nobody was injured and the suspect was taken into custody.

Quintero remains in the Polk County Jail on the following bond amounts:

Quintero is a fugitive from justice from Connecticut with two active warrants there, and will also be held in the Polk County Jail for that state and those charges.