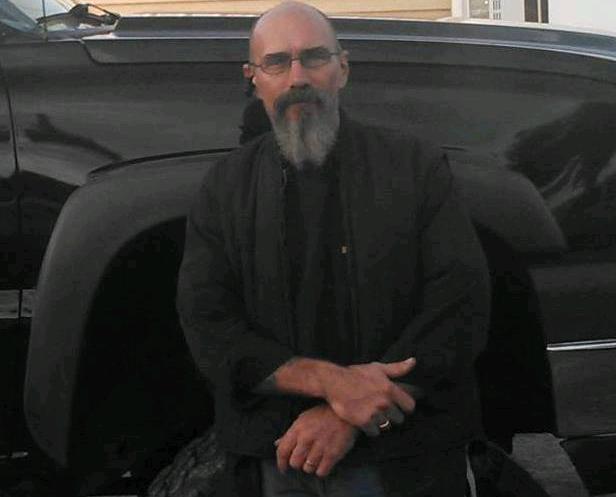 Frostproof, Florida On 05/02/2016, at approximately 6:11 am, a 2005 Harley Davidson motorcycle, was northbound on Lake Patrick Road North, just South of the intersection with Libby Alico Road, in Babson Park when the crash occurred. Lake Patrick Road North is a two lane rural road that is bordered on both sides by citrus groves. While passing through this area a black wild hog ran into the path of the motorcycleand was struck. The impact pushed the front wheel and fender backward into the frame which then caused the motorcycle to lose control, crash onto its side, and slide approximately 75 feet down the roadway.  The driver Joseph Renshaw, was ejected from the motorcycle

Family & friends are devastated with the sudden loss. A gofundme page was set up for the family and a bake sale car was is planned for the near future. The Daily Ridge will be promoting the bake sale and car wash information as soon as it is available. Due to an internal policy we do not promote gofundme accounts.