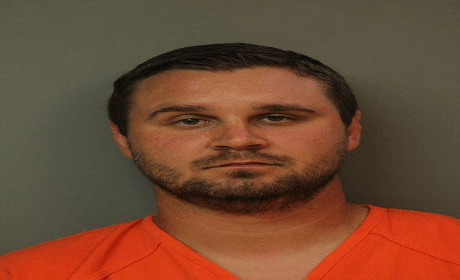 This is an ongoing investigation and at this time we do not know if there will be any additional charges. It is unknown if there are any other victims. Anyone who has information about this case or similar cases is asked to contact Detective Michael Yodonis at (863) 678-4223 extension 276.