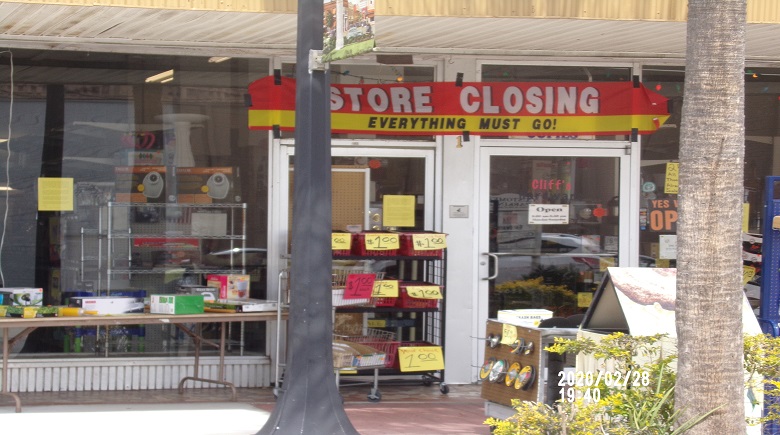 Cliff’s True Value will be closing by the end of April, Larry Tonjes has decided to retire early and close the doors on the True Value Hardware store. For Larry and his family, the timing is just perfect to close. This year 2020 will be fifty years in the hardware business for the Tonges family. They owned a hardware store in Indiana before deciding to relocate to our area and have been open here in Lake Wales for over forty-four years.

Larry’s wife retired from teaching last year, and his sister Debra Burleigh who oversees Customer Care, has been driving from Brandon every day since 2003 to help run the hardware store. She has decided to find something a bit closer to home.  Larry stated, “the plan was to retire in five years, so this has been in the works for a long time.” 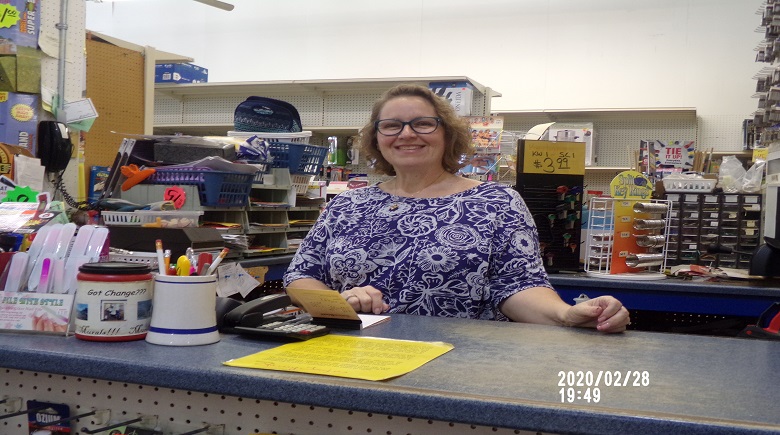 The Tonjes family is originally from Indiana and came to Florida on vacation, but as most from up north do, they fell in love. It didn’t take long before Cliff and Larry were back looking at towns to settle down in, in the Central Florida area. They found Lake Wales and were struck by the beauty of Lake Wailes Lake. Larry Tonjes recalls being only in 8th grade when the family moved here.

The family settled in and Cliff opened Cliff’s True Value in 1976 which was originally at 140 East Park Avenue, what is now the Care Center’s main office. The hardware store was only at that location for a couple of years. Then moved two buildings down, right next to what is now referred to as the marketplace. Unfortunately, this building caught fire in 2003, and the Tonjes lost not only the building, but all the inventory inside. 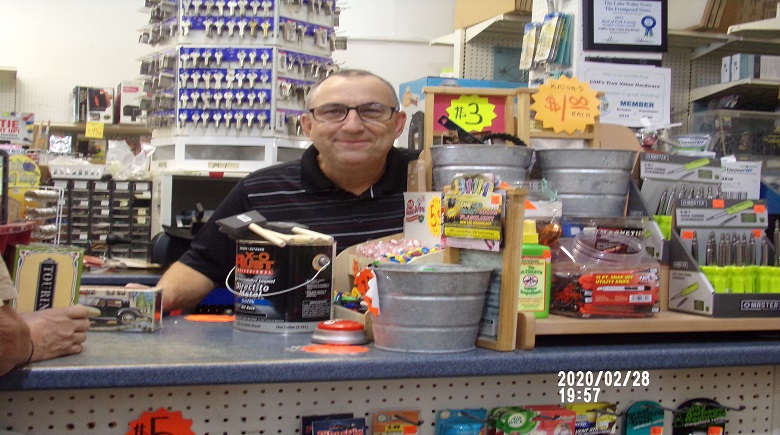 Once the rubble was cleared the Tonjes decided to donate the land to the city to become a much-needed parking lot for visitors to use, and it really does help when downtown hosts special events.

After the fire, Larry took over as owner of the business and found the location that they are currently at, on the corner of Park Ave. and 1st Street, right across from the post office.

True Value has been a staple in our community for over forty-four years. There are many who stop by the local hardware store for friendly banter. People come in and ask all kinds of questions about the downtown area, especially the Grand Hotel. The Tonjes family do their best to answer these questions and tell people of all the interesting things that make our town unique.

Larry Tonjes’s father Cliff Tonjes has long since retired but remains a staple at the local hardware store volunteering and helping where he can. I guess when you have done something for so long it is just second nature. 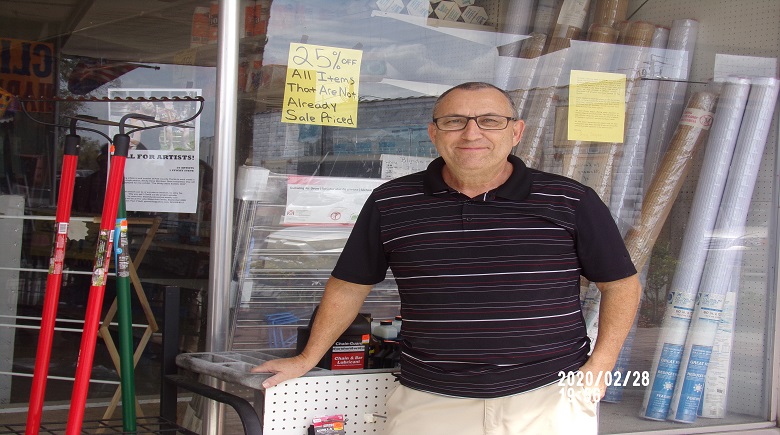 As far as Larry keeping busy after retiring, he plans to volunteer at various organizations.   He also has plans to travel and do all the typical things one does when they retire. Starting with a trip to Alaska in the summer. 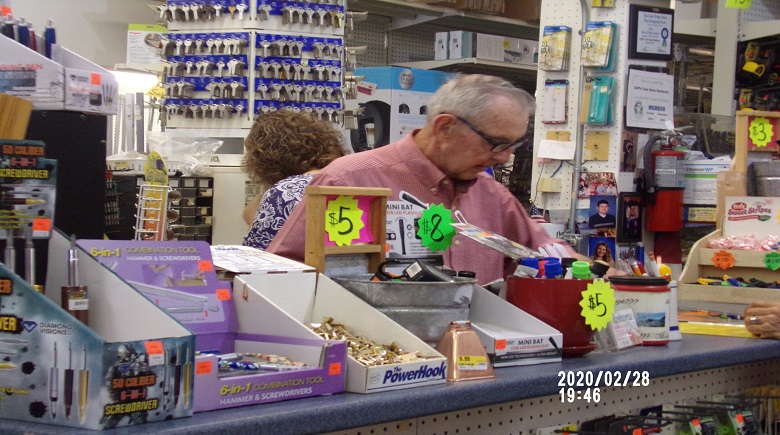 The Tonjes family have done many things to give back to the City of Lake Wales. According to Larry, “the family motto has always been we have faith in Lake Wales.” Along those lines Cliff Tonjes served as the City Commissioner. He led the effort for the Murals and Enhancements Board for the downtown area. The first mural done under this effort was on the side of Park Avenue Hair Place, honoring the memory of Amber Jones and Alena Violette who passed in 2005.    The Murals and Enhancements Board continues to oversee the murals in downtown Lake Wales.   In fact, the mural mentioned above is currently undergoing a major renovation by local artist Lisa Moore.

I personally love to take people who come to visit my family, downtown and show them the murals. It brings something special to our already quaint little town. I truly believe that the Tonjes family has left their mark on Lake Wales and will be remembered for all their hard work and dedication.

True Value was much more than just a hardware store it has always been a place to stop in and chat, as well as catch up on the latest happenings among the downtown area. It will be missed by so many. The Tonjes family has left behind quite a legacy in our town, and I know they will continue with their efforts to beautify our beloved City. 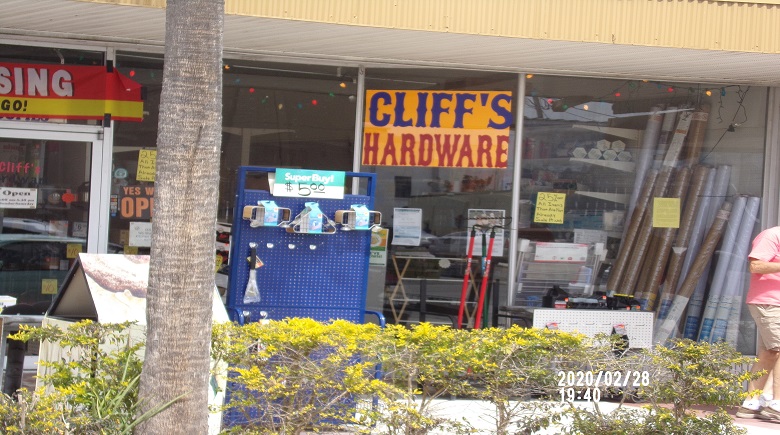