On 03/15/2020 at about 11:03am, a traffic crash was reported at the intersection of US Hwy 98 N at Lyle Parkway. Units responded to the area, and located Jennifer Vargas, 30 years of age, unresponsive in the driver seat of a 2020 Ford Fusion. Two passengers in the vehicle received non-life threatening injuries.

The investigation revealed the Ford Fusion was south bound on US Hwy 98 N in the inside lane of travel. A 2018 Chevrolet Silverado being driven by a 16 year old driver was north bound on US Hwy 98 N and attempting a west bound turn onto Lyle Parkway. The driver of the Chevrolet Silverado slowed, but continued across US Hwy 98 N and into the driver side of the Ford Fusion. Efforts to revive Vargas were unsuccessful, and she was pronounce deceased at Bartow Regional Medical Center. Family members have been notified.

The roadway was closed for approximately four hours, however has been reopened at this time.

The roadway was closed for approximately four hours, however has been reopened at this time. 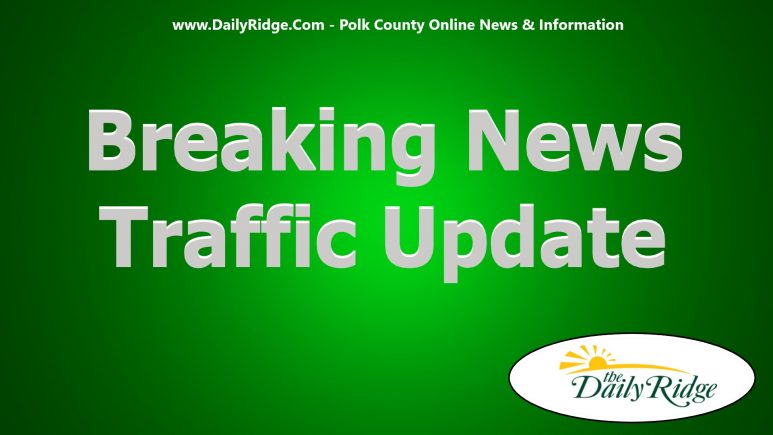