Psoriasis and How It Affects The Body

There are several types of psoriasis, I just want to mention two. Guttate and Plaque Psoriasis are both autoimmune diseases.  Guttate psoriasis causes red scaly patches to appear on the skin usually in a tear drop pattern. Most patients contract guttate psoriasis in early childhood or early adult hood. Sometimes strep throat more commonly streptococcus (according to WebMD.com) can trigger an immune response that causes the immune system to begin to attack healthy skin tissue. Other triggers can also be due to stress and tonsillitis according to WebMD.com.

Guttate psoriasis must be diagnosed by a medical professional usually a dermatologist. The most common test used to diagnose this condition is a punch biopsy, this procedure is usually performed in the office by the dermatologist, and is then sent off to a lab to have the specimen examined by a pathologist to identify the cause of the rash on the skin. Treatment can range from moisturizers to topical steroids depending on the severity of the disease.

Plaques (this is referring to the patches that this condition causes on the skin) they are reddish white scaly looking patches that have a defined edge around the patch of skin affected. These plaques can sometimes be painful, itchy, and come on any part of the body including the scalp and face. The plaques are caused by an over production of skin cells, this is what gives the white scaly appearance. If one of these plaques were to get pulled off the area could bleed.

Many people suffer with psoriasis, but most are embarrassed by the condition because it can range in severity. It can cover the whole body and in some cases the plaques can fall off leaving behind flakes of skin. To most people this condition looks scary, but it isn’t contagious and can’t be passed on to others. It is because the immune system is attacking itself as discussed above. Just because something looks scary or different doesn’t mean it should be feared. Thank you for reading this article I hope it helps those who suffer with it not feel so alone. Have a blessed day! 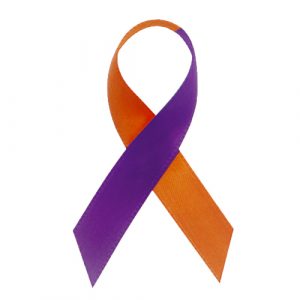 How Does 3D Mammography Work?

Making the Most of Your Child’s Back-To-School Physical