Sex Offender Arrested For Aggravated Assault on Deputies, Fleeing, and Other Charges

Sex Offender Arrested For Aggravated Assault on Deputies, Fleeing, and Other Charges 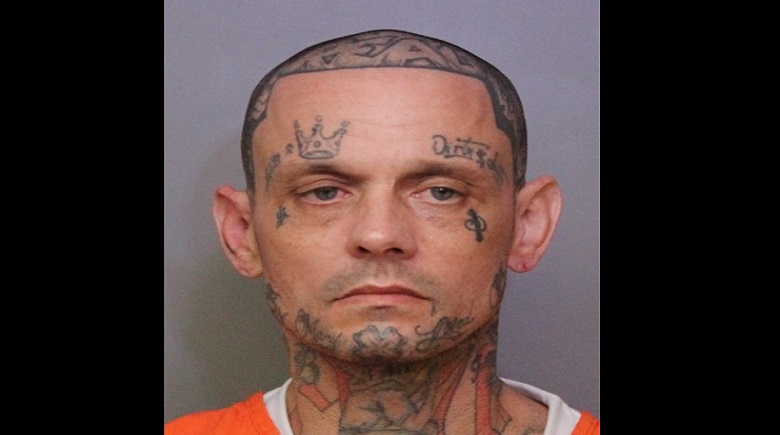 Deputies from the Polk County Sheriff’s Office arrested a 43-year-old Mulberry man after he fled from them in his vehicle, nearly struck one in a patrol car, and crashed into a fence and shed. The deputies initially tried to stop Darrell Bailey’s gray Dodge Ram pickup when they spotted him, knowing that he had a warrant for failing to register as a sexual offender (two counts).

A deputy spotted Bailey Wednesday, January 29, 2020, at around 5:35 p.m., and tried to conduct a traffic stop on his vehicle in a business parking lot on Church Avenue in Mulberry.

After deputies activated their lights and sirens, Bailey made a U-Turn, drove through the parking lot, and headed west on Shepherd Road. Near the intersection of County Line Road, a deputy attempted a P.I.T (Precision Immobilization Technique) Maneuver on the Dodge, causing it to spin.

Bailey regained control of his truck and drove at an occupied patrol car, narrowly missing it.

At the end of Godwin Street, Bailey drove over a fence, struck a shed, and came to a stop.

Deputies quickly apprehended Bailey, who admitted that he fled because he thought he had warrants for his arrest and had methamphetamine on him. He also told deputies that he intentionally swallowed the baggie of meth so it wouldn’t be found. He was found to be in possession of Alprazolam and drug paraphernalia.

“This was an epic fail for this guy. He had a warrant for failing to register as a sex offender, he failed to stop for deputies, he failed at getting awayhe made a lot of choices today, but failed several times with those choices. We’re extremely grateful though, that he failed to hit our deputy with his truck.” – Grady Judd, Sheriff