Your parents often had you eat your dinner before you ate dessert. However, on Thursday evening, Lake Wales residents had the privilege of doing the exact opposite during the annual International Potluck Dinner. 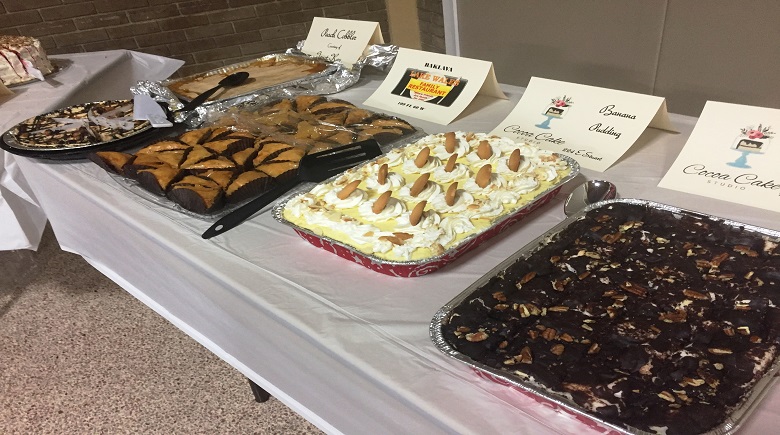 The annual International Potluck Dinner was hosted at the James P. Austin Community Center, allowing residents from around the neighborhood to come together in unity and celebrate their diversity.

During this very special dinner, guests had the opportunity to enjoy “Dessert First” with a diverse selection of sweet treats, including cheesecake donated by the Green and Gold Foundation and Baklava donated by the Lake Wales Family Resturant. 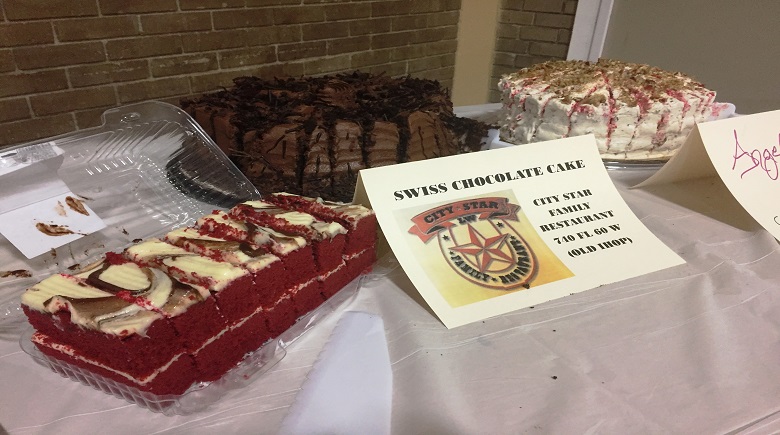 The dessert was served first as a way to remind guests about how much of a “treat” it was for the local residents to come together, explained Jeff Kantz, Pastor of the First Methodist Church, and president of the local organization, Unity in the Community (UIC). 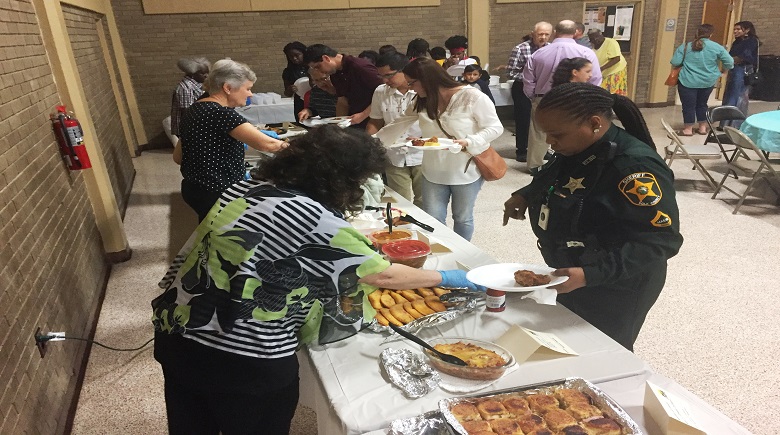 Once they had their fill of dessert, they could make room for the main meal with an even more diverse selection of foods, many representing different cultures, including empanadas from Equador, curry chicken from the Caribbean, and even Southern fried chicken.

Hosted by the local organization, Unity in the Community (UIC), this event was hosted as one of the many events during the city’s annual weeklong Martin Luther King, Jr. Celebration. Other events included the Oratorical Contest on Friday, Unity Walk on Saturday, and parade on Sunday. 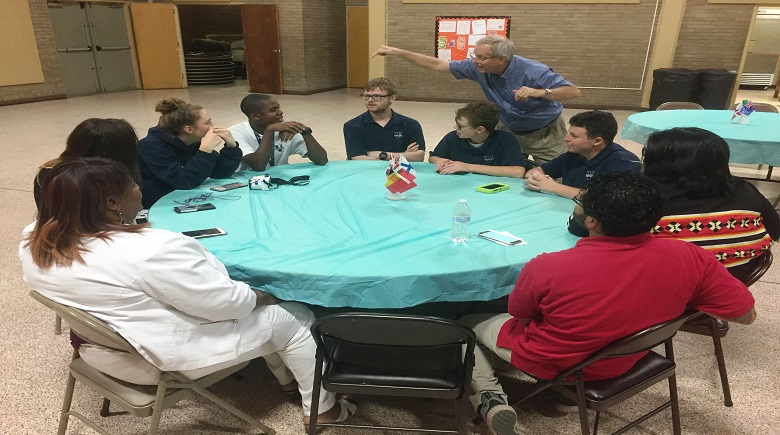 The annual dinner has been hosted for several years to help bring the community together. Many attendees came from far away, from cities like Cocoa Beach and Naples, states such as Michigan and New Jersey, and even other countries like the Virgin Islands. Students from Vanguard School attended, as did a few local neighborhood children from the apartment complexes across the street.

Despite a slow publicity start that week, the dinner managed to draw quite a turnout. Though attendance was roughly the same, this year had many more desserts, which is partly why dessert was served first, Kantz explained. 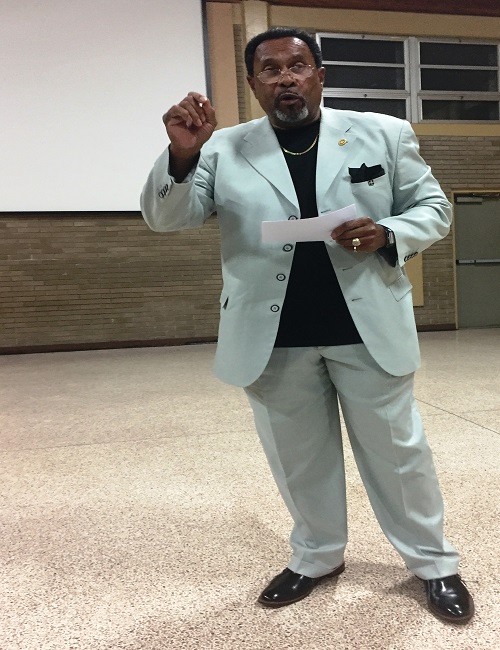 Mayor Eugene Fultz used the event as an opportunity to discuss current developments within the city, especially with increased economic development occurring along Highway 27. The city is also undergoing “Lake Wales Connect”, an initiative that seeks to help renovate the Downtown and Northwest areas of the city in an effort to bring in new businesses and residents.

One major development included Serenity, an apartment complex currently under construction along Chalet Suzanne Road, behind Publix and across from Eagle Ridge Mall. Once constructed, the new complex will offer 335 apartment buildings, 20 percent of which will be affordable housing, Fultz said. 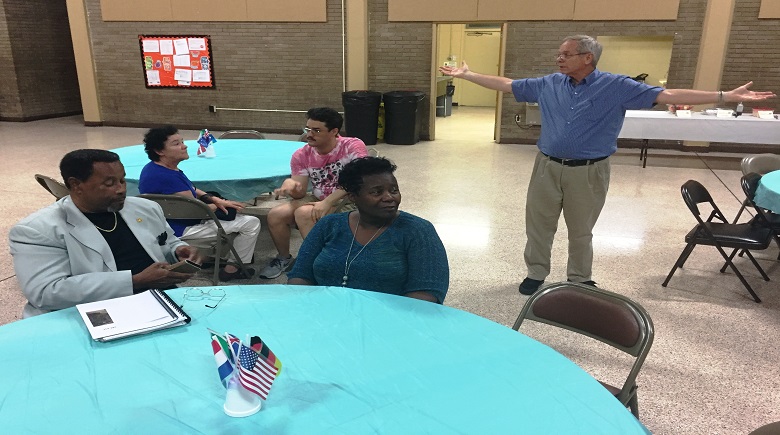 This annual dinner, along with several other events, helps highlight the unity of the local community, and shows how much the city has developed and evolved in recent years, he said.

“Over the 18 years I have lived here, I can tell you this is the most activity that I have seen as far as economic development,” he said. “Now we are beginning to see every area to get filled in with something. That means the city is growing. That means that people are starting to see the value of what is here and [are] buying property.”