Once again, Haines City came to life with Christmas cheer as locals lined the streets to watch dozens of holiday-themed floats passed by during the annual Haines City Christmas Parade.

The parade started at Live Oak Avenue and C Street, traveled along Ledwith Avenue, and ended at 6th Street and Wood Avenue near the Lake Eva Aquatic Center parking lot. 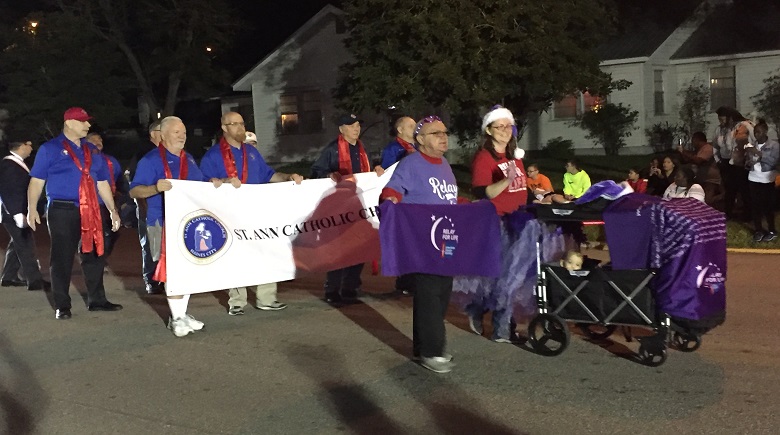 Attending for the first time this year were congregation members from St. Ann Catholic Church, who participated in the parade with a traveling nativity, featuring everything from traveling wise men, shepherds, and angels. 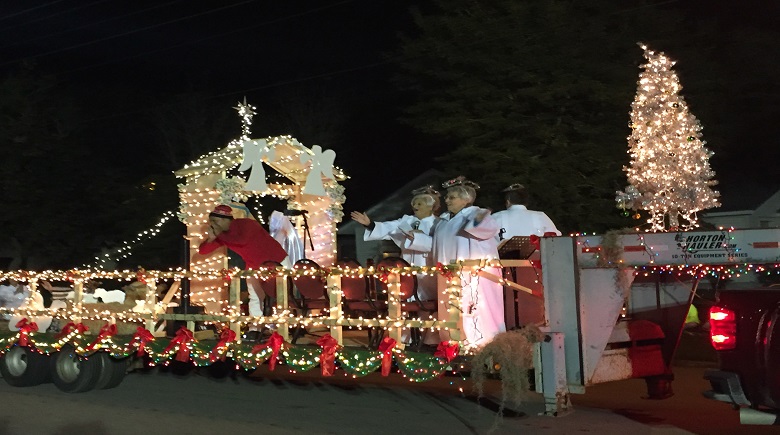 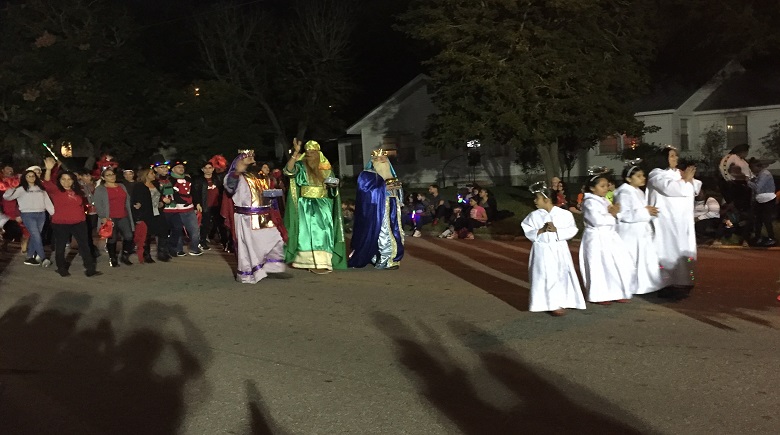 “Our parish marched in the Haines City Christmas Parade for the First time,” they wrote on Facebook. “We had so much fun and represented our parish proudly. Thank you to all that helped and participated. God bless you.”

Also participating in the parade were several local city and county officials and representatives from local offices, including the city council and town hall, fire and rescue services, and, of course, the Polk County Sheriff’s Department—including the honorable Sheriff Grady Judd himself!

Several other local businesses and organizations participated within the parade, including Max 98.3, Kids Academy Learning Center, and Haines City Relay for Life. 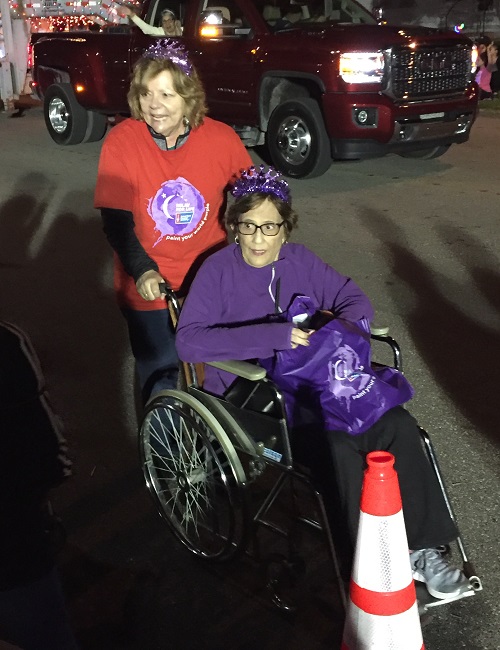 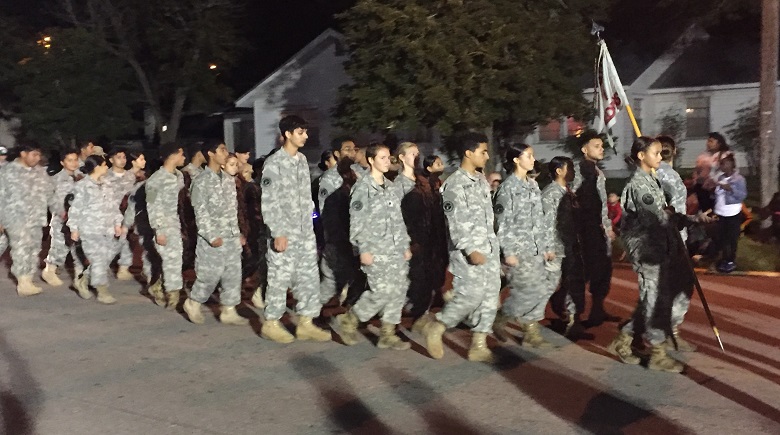 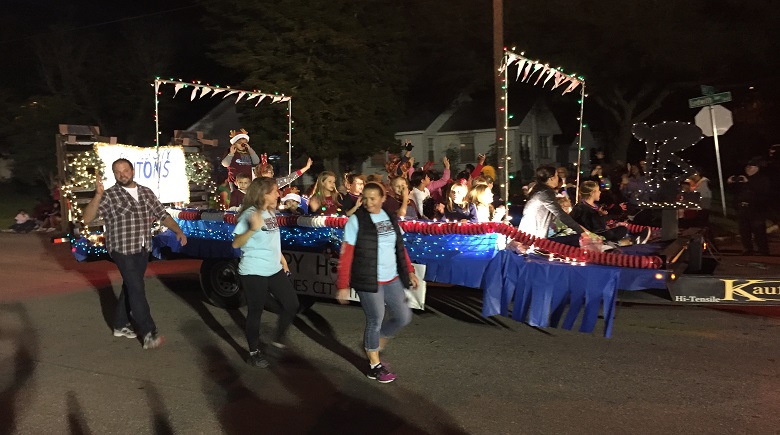 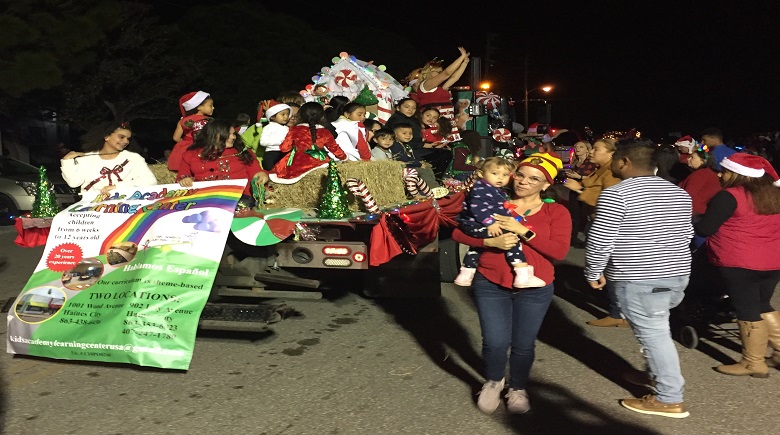 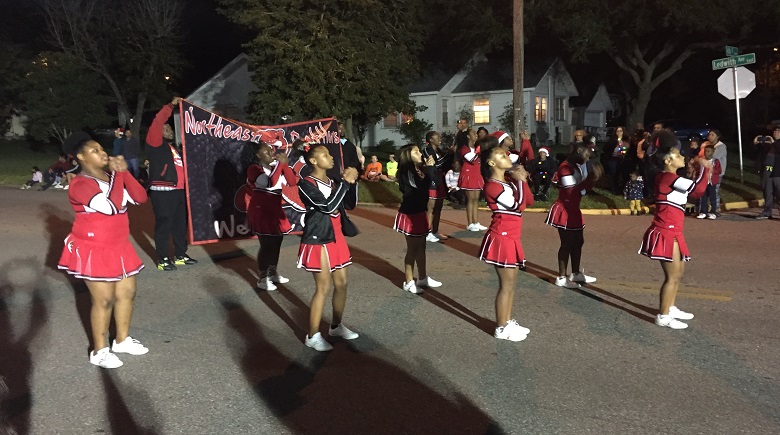 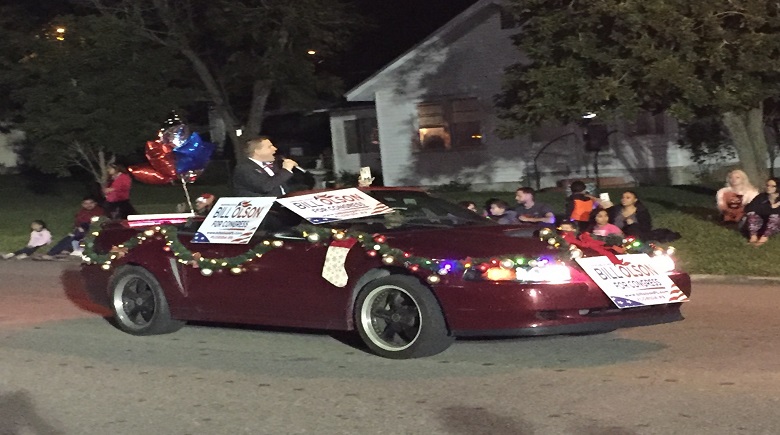 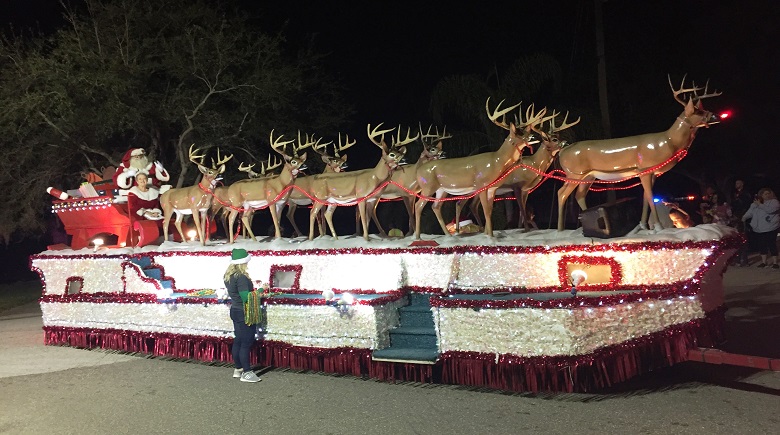