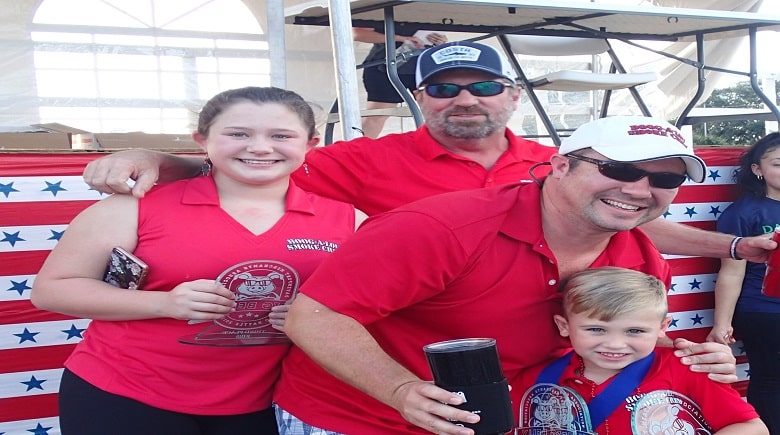 She may be only 13 years old, but Brook Millender of the Boog-A-Lou Smoke Crew has not only competed in more than 60 barbecue events, but she has also won countless awards for her family’s barbecue.

Last Saturday, she had the honor of winning the title of Grand Champion within the professional division of the 2019 Big Belly BBQ Battle in Davenport.

For the past four years, young Millender has joined her family’s barbecue team, Boog A Lou Smoke Crew, in competing in barbecue events throughout Florida. Both her father and grandfather had taught her their ways, and her training has since paid off.

Of everything good about their good old-fashioned barbecue, she loves their sauce the best, as it is specially prepared with many interesting ingredients, she said.

“It is really a family thing, and it is really fun,” she said. “This was a really good weekend for us. It was me and my brother doing most of the work, so it was cool to win.”

While Millender and her team won the professional division, winning the title of Grand Champion for the backyard division Smokin Ash BBQ. This was the third competition this year for that team. 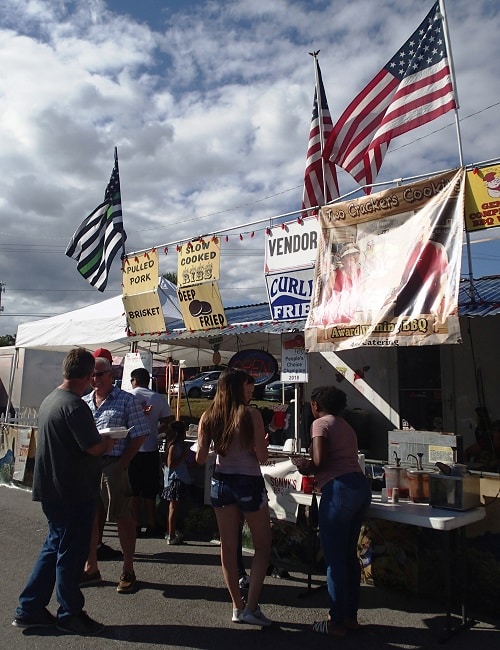 Blake Wood, the team’s leader, attended this year’s event because it was close to home for them. They barbecue everything, and their secret to their success is with their rub.

Being able to win first place within their category was a great experience, but even greater was being able to participate and have a great time with friends and family.

“We started out for fun, now it has turned into a hobby,” he said of his barbecuing career. “It was a great event altogether.”

The 2019 Big Belly BBQ Battle was hosted along West Market Street in Downtown Davenport on Saturday. More than 20 teams from all over Florida lined the streets to cook and sell their barbecue, competing in two divisions and within several categories such as pork, ribs, and brisket.

The event was initially going to be held in early September, but was postponed and rescheduled due to Hurricane Irma, explained Shelby Iomen. Ironically enough, the annual event is a fundraiser for the Davenport Merchant Association, a local organization that raises funds for disastrous situations such as hurricanes, she said.

Iomen has been helping oversee the event for the past two years. During that time, she has seen it grow immensely, with this year’s turnout doubling from last year, she said.

“It was fantastic,” she said. “It was wonderful for Davenport because it is a warm hometown proud. Everybody comes out, they bring their kids, it is a fantastic event.” 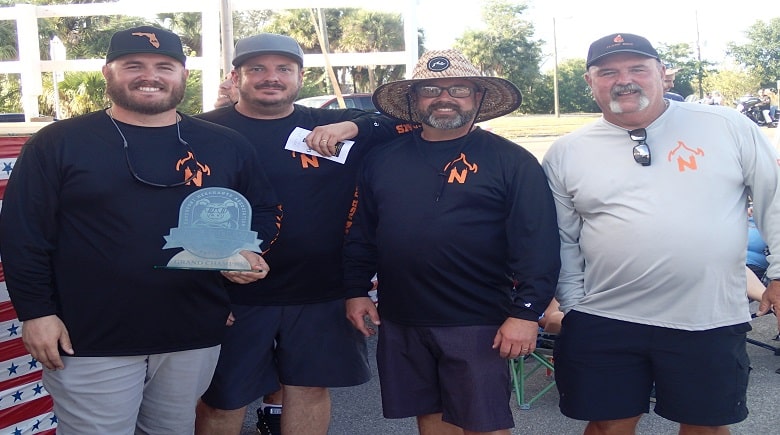 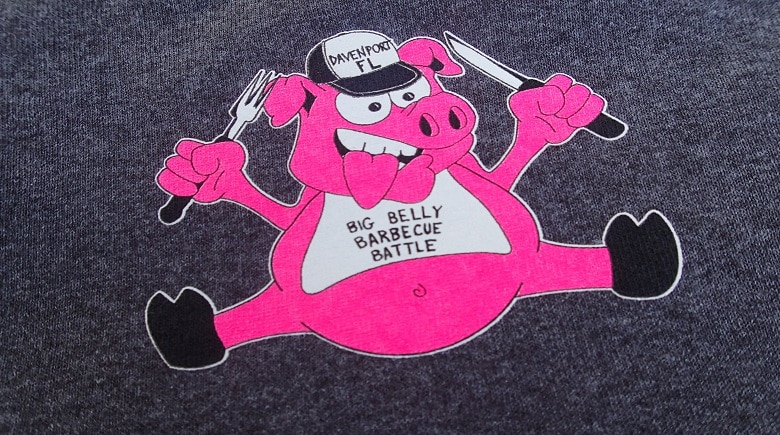 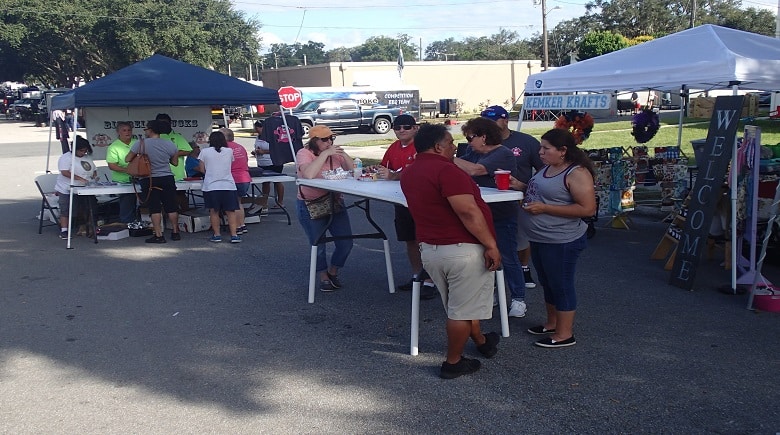 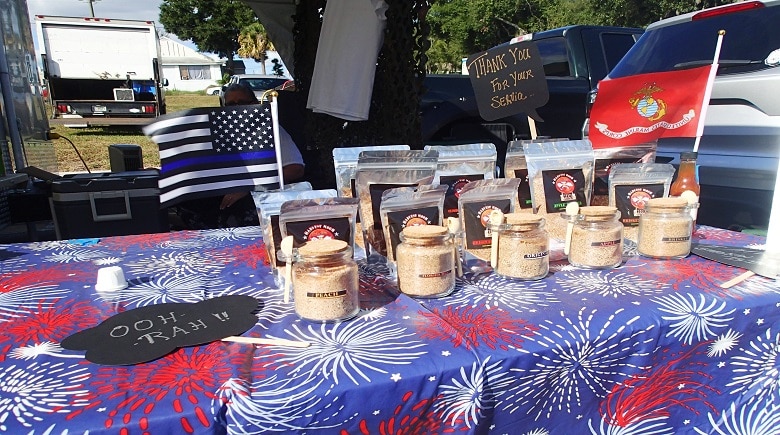 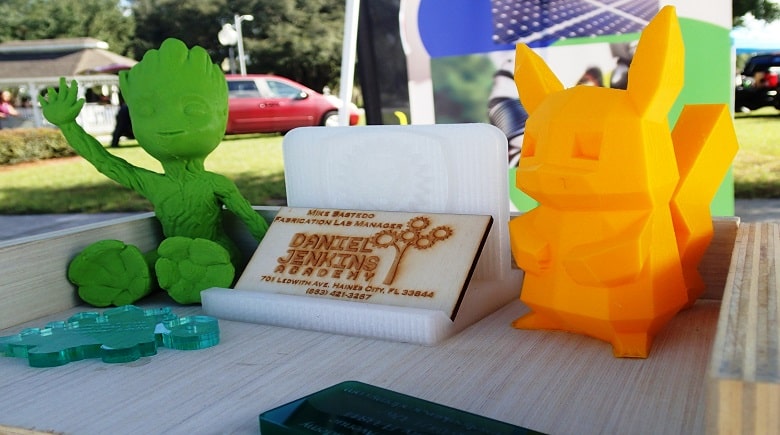