Winter Haven, Florida – Around 9:12 a.m. on Saturday, October 12, 2019, we received a 911 call related to a 74-year-old man who fell out of his bass boat while he was fishing on Grassy Lake, approximately 40 yards from the boat ramp. The witness, who was fishing from his kayak on the same lake, saw Troy Keener of Lakeland fishing, then heard a splash and heard Keener yell “help.” The kayaker made his way over to Keener, where he found him floating face down and unresponsive. The kayaker got into the water and held onto Keener, and held onto the bass boat, keeping Keener’s head above water. The kayaker called 911.

PCSO deputies and Winter Haven Fire Rescue personnel responded to the scene; one deputy used his agency-issued drone to hover over the two men in the water, while another deputy and 2 Winter Haven firefighters used personal flotation devices to swim out to the two men. At the same time, FWC, a WHFR boat, and a PCSO boat headed to the scene. Once Keener was brought to shore, the WH firefighters initiated life-saving measures, but Keener was deceased.

An autopsy will be conducted this week to determine Keener’s cause of death, but after speaking with his family members it appears he has some ongoing medical issues, for which he had some upcoming doctors’ appointments. Preliminary indications are that he could have had a medical episode, which caused him to fall overboard. No foul play is suspected. I do not have any photos from the scene. 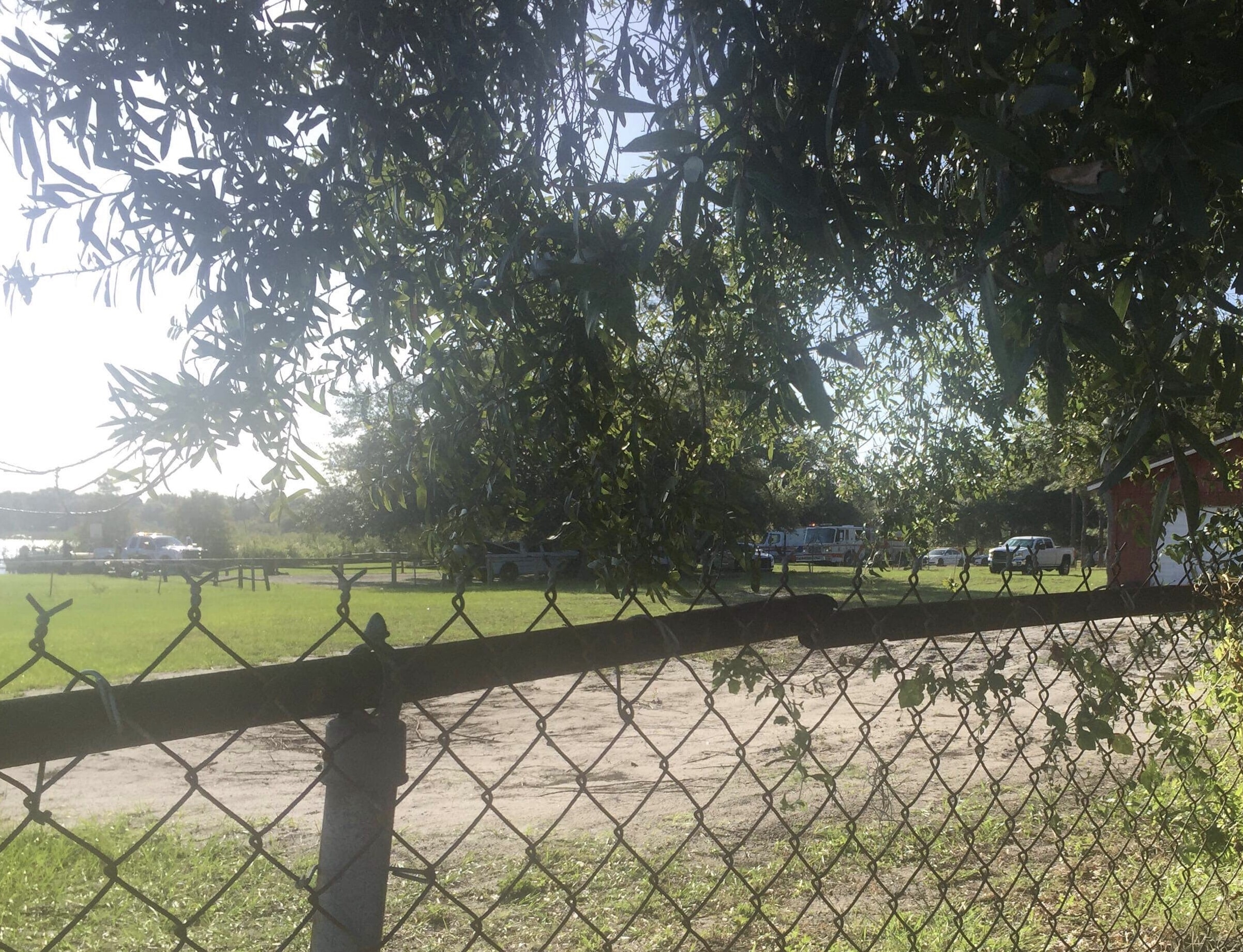