Poinciana, Florida – The Osceola County Sheriff’s Office responded to reports of shot’s being fired at the Walmart on Pleasant Hill Rd. in Poinciana. According to Jacob Ruiz, Public Information Officer for the Osceola County Sheriff’s Office, they received multiple calls of shots fired at the Poinciana Walmart. Deputies responded and cleared the store and made contact with several subjects who were involved in an altercation. At this time it has been determined that an altercation took place where a firearm was possibly brandished, but there were no shots fired and there are no injuries, deputies are still investigating.

We will update this article as more information is released. 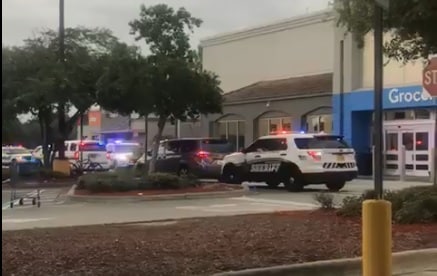