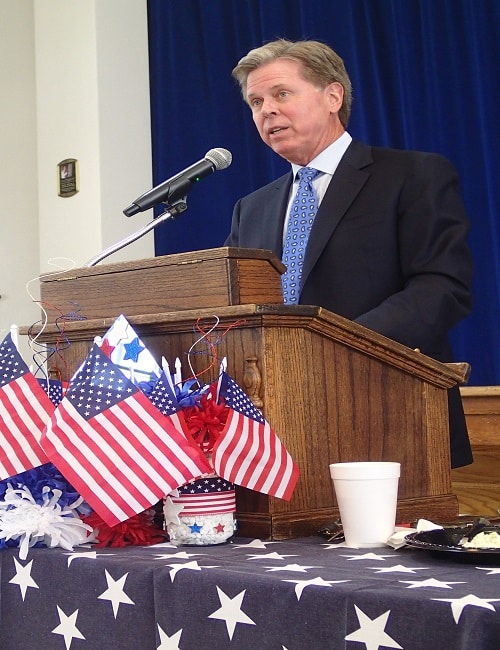 For more than 40 years, Fred Ridley has enjoyed an illustrious career in amateur golf. He has held the title of Chairman of Augusta National Golf Club since 2017. Before then, he had competed in 15 USGA championships (including 10 U.S. Amateurs), three Masters Tournaments, the U.S. Open and the British Open Championship, according to the Winter Haven Sun. 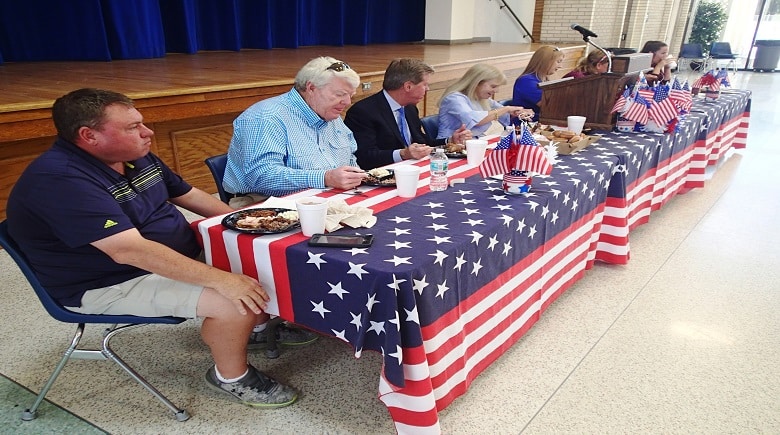 Though he has achieved big accomplishments in his big career, he remains humble enough to remember that he started out as a small boy living within the small town of Bartow. It was there where his later father, an avid golfer, taught him how to play the game at a public course.

It was in this same town where he also started his path to amateur golfing fame. After all, it was here where he not only participated within the Youth Villa Classic, but also won the annual golf tournament three times. So it was only fitting that he served as this year’s guest speaker at the Youth Villa Classic Luncheon last Tuesday.

“This has been more significant to me to be here today,” he said. “I have such a great warm feeling in my heart when I was riding here today, memories rushing back when I was a young boy growing up in this area. In my opinion, this is the heart of America and what is good about this county…This is where it all started, and I remain dedicated to this organization.”

When not serving as the Chairman of Augusta National, Ridley maintains his day job as a business lawyer for an international law firm, with five offices in Florida and 21 offices internationally.

Not only has his golf game offered him great achievements in his athletic career, but has also helped him maintain a healthy relationship in his family life. He has remained faithfully married to his wife of nearly 42 years, and he has raised three daughters, all of whom have carried on his love of golf.

With the game allowing him to excel in his work and his family life, Ridley owes everything to golf. It is what has allowed him to reach where he is today, and it is a game that he owes much of his life and relationships to, he said.

“Without golf, I would be on a totally different personal highway,” he said. “Did I pass up a lot of potential awards and riches on the PGA tour? Maybe. But I would not trade all the money that the PGA tour has to offer for the life I have been given and the experiences I have had, the people and the friends that I have met.” 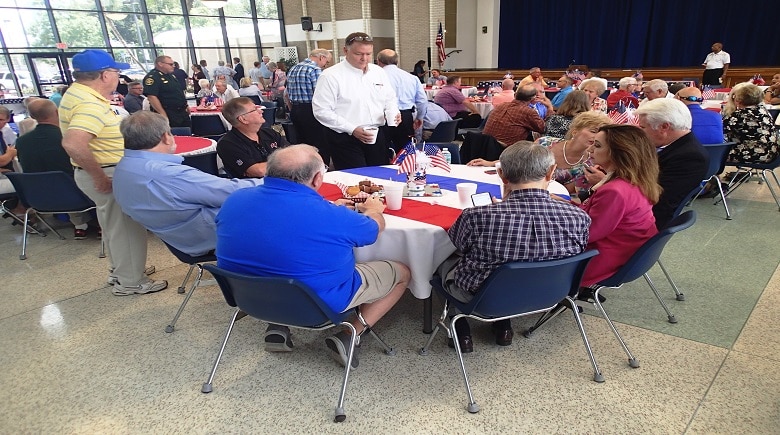 To him, golf is more than a fun game to play. The game provides its players high character and quality that no other games can quite offer, he said.

For example, he recalls one time during his first year as chairman when he had to make a tough call regarding one prominent player and a questionable move he had played. After studying the video tape of the play closely, he determined that the player had to be disqualified.

When Ridley told the player about his decision, the player became emotional about the call; but rather than lash out in anger, he instead offered his sincerest gratitude, saying he would rather have been disqualified than given special treatment.

“That statement and integrity really struck me and reminded me how this game was played,” Ridley said. “Our players are of the highest integrity, and that makes our sport the best.” 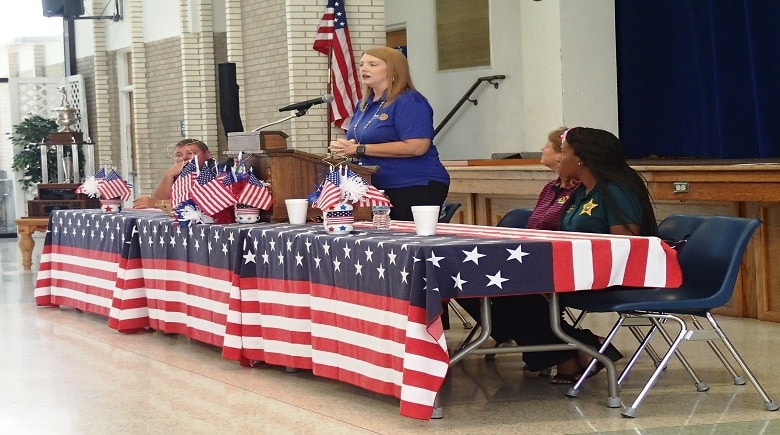 Recently, Sheriff Grady Judd made a donation to build a house on the property to be utilized by the children staying on the campus of the Florida Sheriffs Youth Ranch along Highway 60. Sheriff Judd himself was unable to make the luncheon that afternoon, as he was in Washington D.C. for a special meeting with the President, explained Karen Duffey, one of the organizers of the event.

The luncheon that afternoon was hosted at the Bartow Civic Center and catered by Curly Tails BBQ, which provided a meal of pulled pork and barbecue chicken with baked beans, corn muffins, and blueberry cobbler. 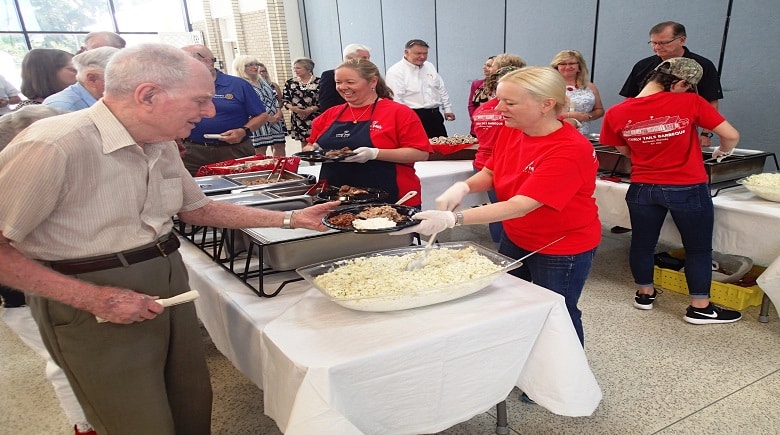 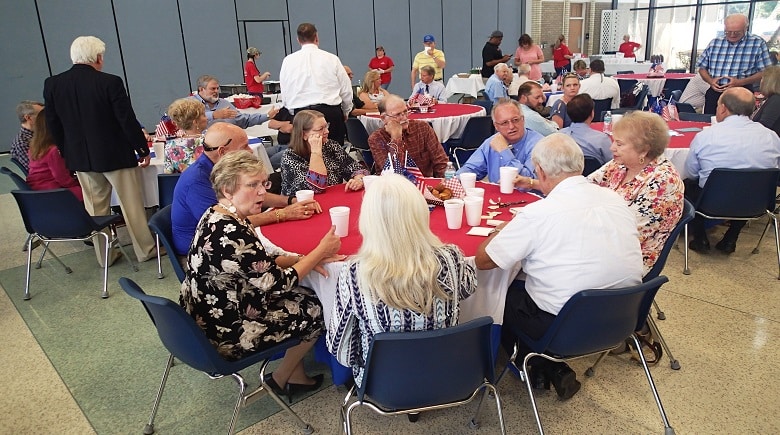 Did LWCS Board Chairman Overstep His Bounds & Intimidate The New Superintendent