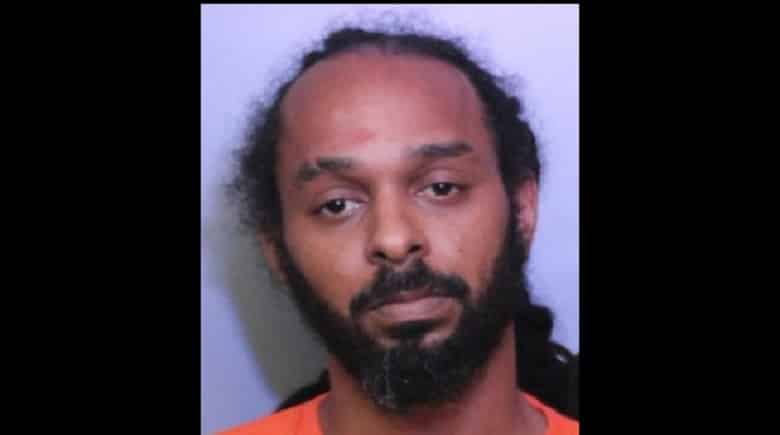 On 5/28/19, the Bartow Police Department Detective Section responded to a report of an alleged Child Abuse.  The abuse was reported by the child’s school, and worked in conjunction with the Department of Children and Family Services.

The investigation revealed that the child, aged 9 years, had arrived at school with a bruised left eye.  She also had what appeared to be a significant burn to her right palm.  During an interview with the child, she stated that her father had disciplined her by placing her hand over a hot stovetop.    This action resulted in the child sustaining the injury to her hand.

Detectives responded to 540 W. Dorothy Street, Bartow, Florida in reference to contacting the suspect, Felipe Casanova B/M 09/07/1979.   When advised of the nature of the interview, Casanova stated that he had disciplined the child by placing her hand over the stovetop due to her stealing from the family.  He advised this discipline was used to “teach her a lesson”.  Casanova further stated that the victim had pulled away from the stove, at which time she fell over a stool located beside the stove, causing the black eye to the victim.

Casanova was arrested at scene for Aggravated Child Abuse.