More than a century ago, the area that is now southeast Winter Haven served as the location from one of the city’s most vibrant African American communities. This community would be named Pughsville, named after one of its founding pioneers, the Reverend Charles Pugh, pastor of the oldest church in the community, Zion Hill Missionary Church.

From the early 1900s to the late 1970s, Pughsville would serve as the home of many influential African American figures within Winter Haven, helping produce the city’s first black mayor, city commissioner, doctor, fire fighter, and postal worker.

The community would see a decline in the late 1970s, but its memory and heritage would be kept alive with the annual Historic Pughsville May Day Festival, an annual historical festival and reunion that has been going strong since it started in 1978.

The annual event once again brought together former community members and their relatives to reminisce about their history and to help preserve its legacy for future generations with a day of food, music, and camraderie. 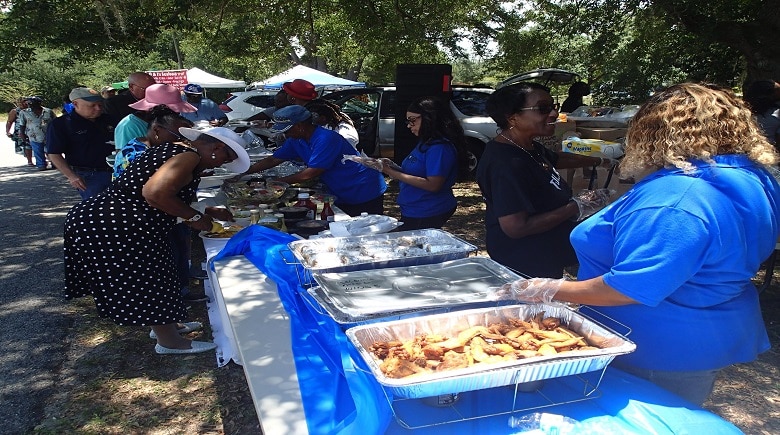 The food was catered by Salem’s Resturant and other local eateries such as Outback Steakhouse and Olive Garden, offering guests a diverse buffet of options from hot dogs and chicken wings to gyro wraps and beans and grits.

Previous events had been hosted at the Chain of Lake Complex, but as the recreational center is currently undergoing renovations, this year’s festivities were hosted at Zion Hill Missionary Church. 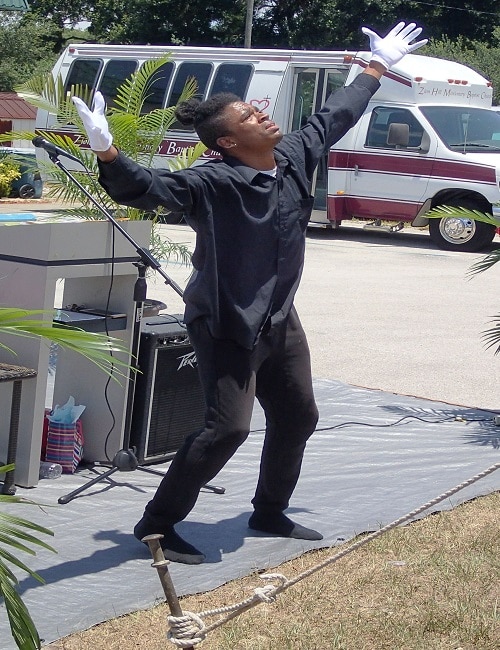 Pastor Suarez Worth was approached by one of his congregation members and asked to host the event at the church, since the church served as a continuation of one of the founding churches of the Historic Pughsville community. He agreed to let his church grounds host the event, which more than met his expectations.

“I thought this would be a good place to host it,” he said. “It is a great time for the community to come out and fellowship and for everybody to get together, who plays an important role in bringing this event together is good.”

Russell Burney, President of the Historic Pughsville Association, the non-profit organization that coordinates the event, was the congregation member who had suggested hosting the event at the church.

Burney has been with the event since its very inception, and he appreciates how it allows former community members and their families to come together and reminisce about the good old days, keeping the community’s memory alive with the older generation and passing down the legacy to new generations.

“You always want to know where you come from,” he said. “So actually we are an organization where we teach people where we came from, we are grateful for our heritage, grateful for the people that we had who passed on before, and we want to remember and honor them as well as the people today who will carry us forward.” 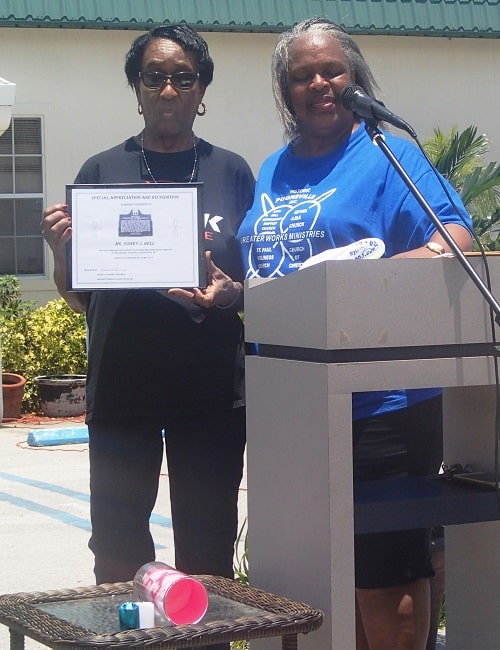 This year’s event also honored several local high school seniors with $500 scholarships, as well as two local women who have served as some of the oldest members of the Pughsville Community. 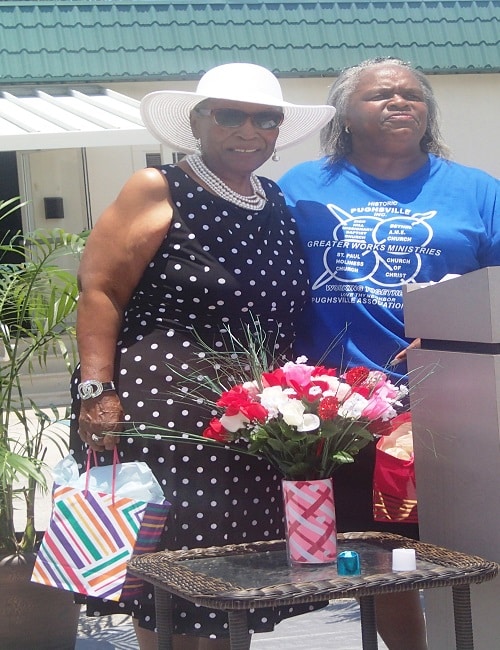 Beulah Harvey-Clark, one of the organizers for the event, was thankful for everyone who helped make the annual event possible, and hopes that the event will continue to grow and prosper in the near future. 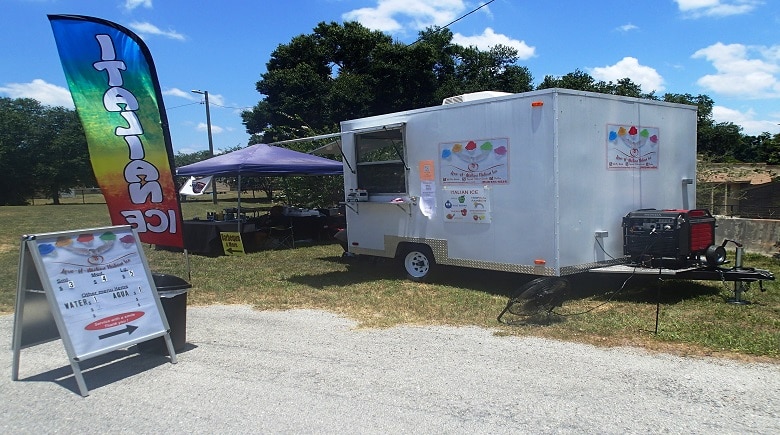 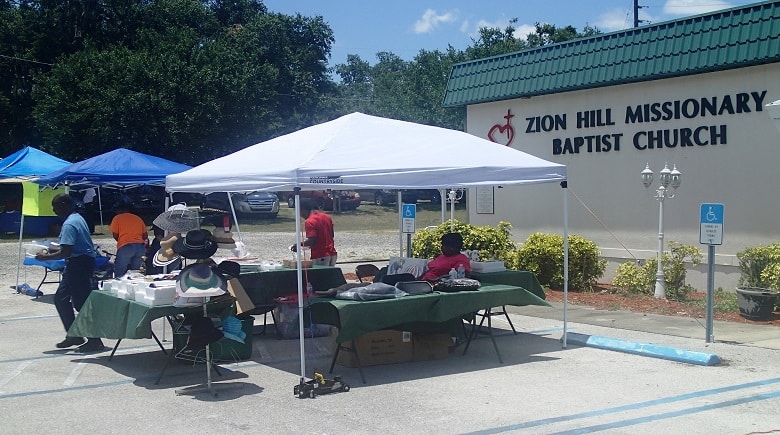