PCSO Detectives Arrest Davenport Man For Ssexual Battery of a Minor; Suspect Is a Registered Sex Offender From Michigan 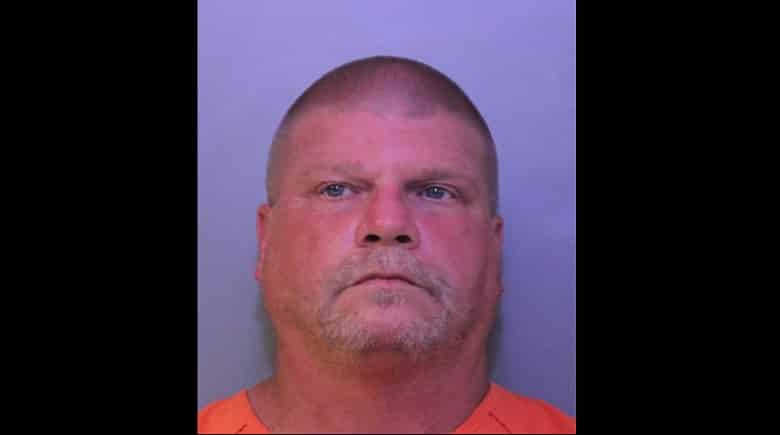 PCSO Press Release:
On May 26, 2019, PCSO Special Victims Unit detectives arrested 55-year-old Frank Keller of Davenport and charged him with one count lewd and lascivious battery on a minor (F-2) and one count use of computer to seduce a child (F-3). He’s being held in the Polk County Jail on $21,000 bond.
According to the affidavit, Keller sent text messages to a 14-year-old girl, soliciting her to perform in a sex act with him. He told the victim he was going to give her mother alcohol so that he and the victim could engage in the sexual activity. The suspect then went to the victim’s home and did exactly what he told her he was going to do. After the sexual battery was reported to PCSO, the suspect admitted to sending the texts, providing alcohol to the victim’s mother, and sexually battering the victim. The texts confirmed the victim’s and the suspect’s story.
Keller is a registered sex offender in the state of Michigan. His criminal history includes prior sexual battery arrests in Michigan and Indiana. The investigation is ongoing, and more charges are pending.
“This guy is a classic sexual predator, who preys on children no matter where he lives. He needs to be locked up where he never has access to a child again.” – Grady Judd, Sheriff
May 28, 2019