Underage members of the Police Department’s Explorers program went to various locations – large and small – throughout the city, attempting to buy alcohol. 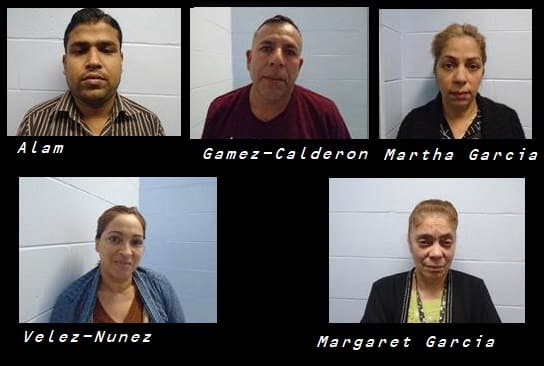 Nine of the 13 locations that sold alcohol were found to be in compliance. It was the first arrest for each of the five, making it a second-degree misdemeanor. Arrests were made at:

“The good news is that most of the businesses proved to be ethical and conducted themselves the right way and in accordance with the law,” Chief Jim Elensky said. “We’re a growing city and we’d like to see all of our businesses succeed, but profiting by selling alcohol to minors is something we will not tolerate.”

Businesses in compliance were: