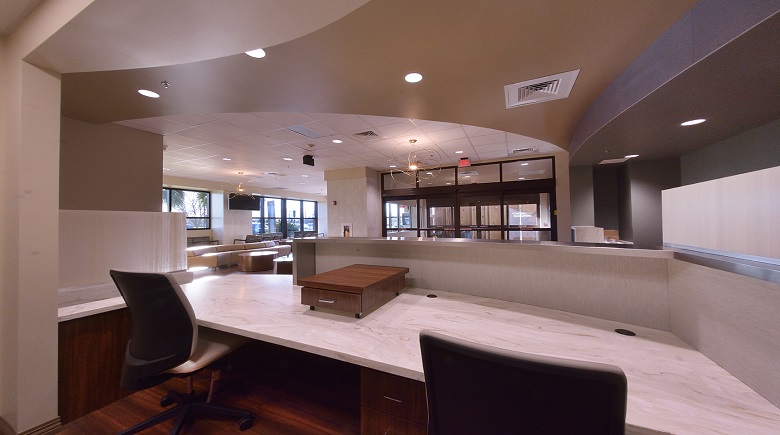 As the Poinciana community near Haines City continues to grow, so too will its medical center need to grow to better accommodate the medical needs of its growing population.

For this reason, the Poinciana Medical Center is currently undergoing massive expansion and renovation efforts to its facility, all of which is expected to be completed this April.

The current renovations will expand the medical facility by 14,000 square-feet. The emergency room lobby is currently receiving the most attention, as the expansion will make the lobby much larger, as well as provide it a more comfortable atmosphere.

Also being added to the medical facility will be a second triage and nine new room, which will expand the facility’s capacity from 22 beds to 31. The laboratories are also having their sizes double through this expansion.

The overall project, which was stated last year, costs more than $10 million, and is expected to be completed by the end of April. This is the hospital’s third expansion since opening nearly six years ago.

“So if you go from day one to now, the growth rate is 180 percent,” explained CEO Chris Cosby. “And part of the reason for this expansion is that we have more than 50,000 ER visits a year, so we have grown so much it is time for an expansion.”

The hospital has grown so much since first opening six years ago partly due to the overall growth within the surrounding area. Poinciana itself has quickly become a fast-growing community, and so as its patient population grows, so too shall the hospital to better meet its medical needs, Cosby explained.

“To be able to grow on an average of five to ten percent per year in our visits, and to accommodate that growth and the growth in the community, we need to have more ER beds and efficiencies in our ER,” he said. “So essentially, what this will allow, as our patient population continues to grow, we are not going to lose efficiency.”

Helping provided such quality healthcare to the community has been the hospital’s partnership with HCA Healthcare, which, according to its website, is “One of the nation’s leading providers of healthcare services” with more than “185 hospitals and 119 freestanding surgery centers located in 21 U.S. states and in the United Kingdom.”

Both its expansion and renovations to its facility, as well as the quality service provided through HCA, will hopefully allow the medical center to provide quality healthcare to the local growing community, Cosby said.

“I think moving forward, the hospital will add more service lines, recruit more physicians, and essentially, this hospital will become a 200 to 350 bed hospital, probably within ten years,” he said.

Poinciana Medical Center is located at 325 Cypress Pkwy, Kissimmee, FL 34759. For more information, call 407-530-2000, or visit their website at https://poincianamedicalcenter.com/ 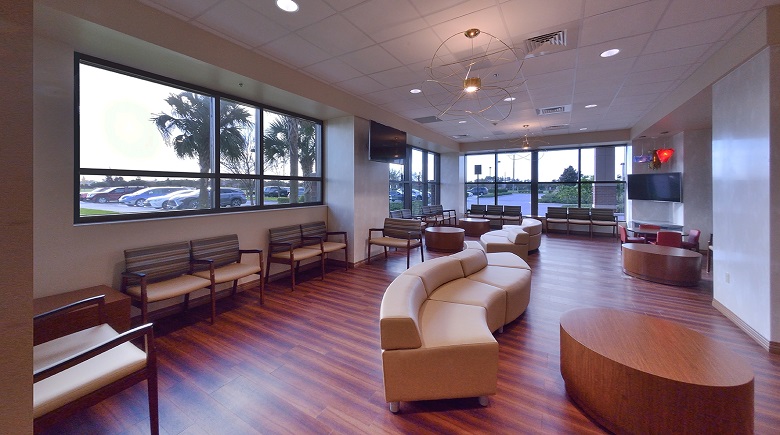 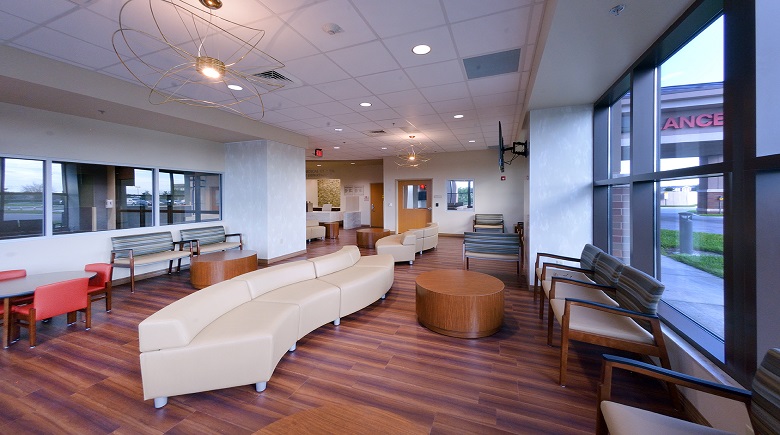 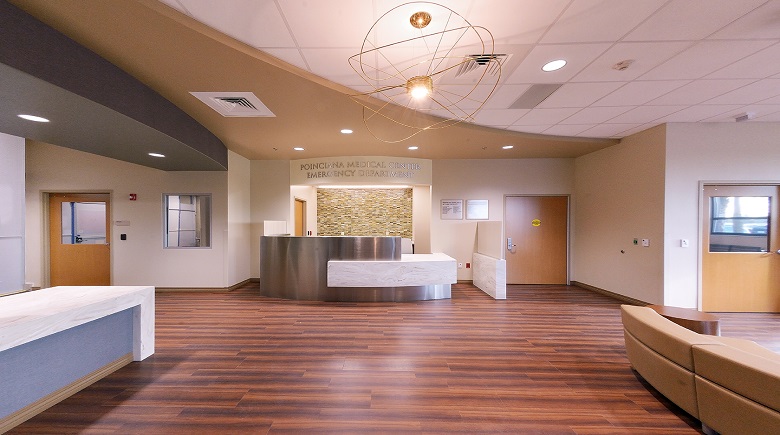 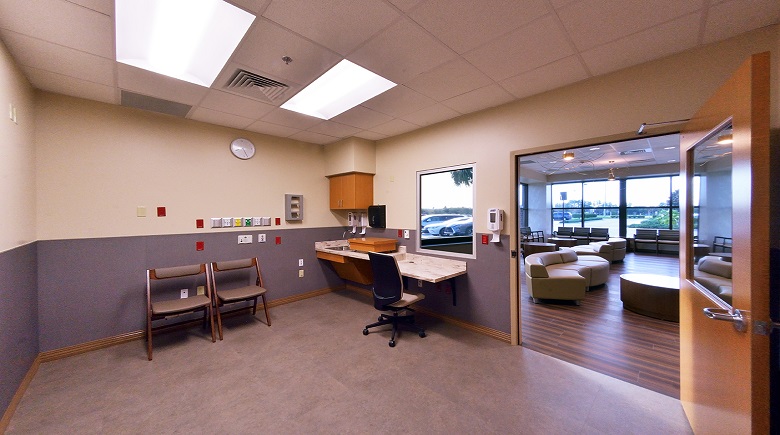