The Polk County Sheriff’s Office is asking for any information from witnesses of the crash on Marigold Avenue in Poinciana Tuesday, March 12, 2019.

Detectives are also looking for a gray pickup truck (unknown make and model) that was also speeding prior to the crash, but several cars behind the red Nissan 350z. It is not known if the pickup truck was involved in with the crash, but detectives would like to speak with the driver of that truck.

If anyone has any information they are asked to contact the Polk County Sheriff’s Office at 863-298-6200. 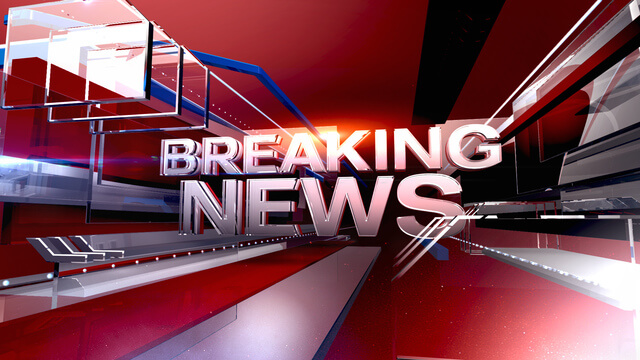 Around 7:15 PM this evening, Tuesday, March 12, 2019,  A PCSO Deputy sheriff on patrol in the Northeast district saw a red car driving at a high rate of speed heading north on Marigold Avenue – the Deputy was near the Coyote Drive area.  The deputy pulled out onto Marigold to track down the red car and as he rounded a curve he saw that a crash had occurred.

Preliminary information indicates that the red car crossed over the double yellow centerline and hit a white sedan that was traveling southbound, head-on – propelling the sedan into the air and into a ditch.

The deputy pulled the driver out of the red car and performed CPR on him however that driver is deceased on-scene. The two occupants of the white sedan are also deceased on-scene.  All victims are adults.  We are in the process of notifying their next of kin at this time. The name of the driver of the red vehicle is Emmanuel Lashawn Macedo Semedo, and he was 19 years old. He is from this area.

If anyone witnessed anything in this area they are asked to contact the Polk County Sheriff’s Office at 863-298-6200.

This area is near the entrance to Solivita, in unincorporated Polk.