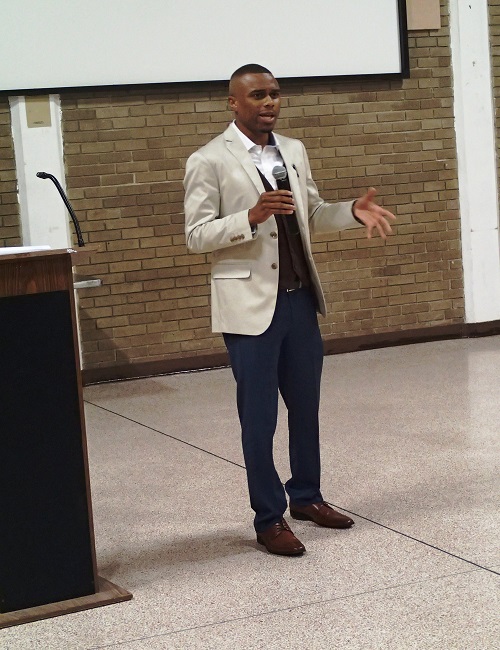 When it comes to black history, many people know of their national black heroes like Martin Luther King, Jr. or Rosa Parks, but very few know of their local heroes within their own community.

One such “unsung hero” for Lake Wales was David June Bug, who became the first black patrol deputy for the Polk County Sheriff’s Office in 1968.

As someone hired near the tail end of the civil rights movement, June Bug, as a black man, received the typical ire from white locals, as he was often met with racial slurs.

In fact, when he first joined the force, to keep a low profile, he had to patrol “in an unmarked car and in plain clothes” and would focus on only arresting his own kind, according to a WTSP news report.

As such, not only did he face hostility from racists who didn’t believe black people like himself belonged on the police force, but also distrust from other black people as he often cited and arrested them.

Despite facing distrust from both sides, June Bug continued to do his job. He had to so that other black people like himself had the same opportunity to also serve as a police officer, explained John Kimbrough Jr., who shared June Bug’s story during a speech on Friday evening.

Kimbrough shared the story of other “unsung heroes” of black history from Lake Wales as he served as a guest speaker during a special event hosted by the Lake Wales NAACP on Friday evening.

From the first black police officer June Bug to the first black mayor James P. Austin, each of these “unsung heroes” helped shape the history of the local community, even though they are not often remembered for their accomplishments.

Many of these individuals faced great adversity, and were often forced to make a decision to choose between pleasing others or doing the right thing. In the end, all of them chose to maintain their integrity and do the right thing, which is what makes them heroes, Kimbrough said.

“There will be a time when you are faced with a situation, you can either please the people, or you can do the right thing, and they are not always the same thing,” he said.

As his speech that evening focused on “unsung heroes”, Kimbrough focused his attention on contemplating the very concept of an unsung hero. To him, a hero is someone who sees a need in their community and does something to change it.

Sometimes that change involved choosing between maintaining one’s integrity or going against it in order to save face. A true hero will always do what is right, and even if they themselves aren’t remembered, the changes they make will continue to affect others into the future, he said.

“What makes someone a hero? Someone who sees a need for change and changes,” he said. “You do that by keeping your integrity, doing the right thing every single time no matter who is watching. One day, someone will sing your song.”

Kimbrough served as the main speaker for “The Unsung Heroes and S-Heroes of Black History” as part of the inagural black history month event hosted in Lake Wales on Friday evening.

The Lake Wales NAACP hosted the event to help commemorate the accomplishments made for black history within the local community. Freddie Robinson, a lifetime member of the Lake Wales Chapter, mentioned as much during her offering of the occasion that evening.

“Black History Month continues to be an important time for reflection and celebration of African Americans and the impact that we had on our American life,” she said. “We need to understand the experiences of African Americans and the cultural impact we had on shaping the course of American history. If we do not share our history, no one else will.” 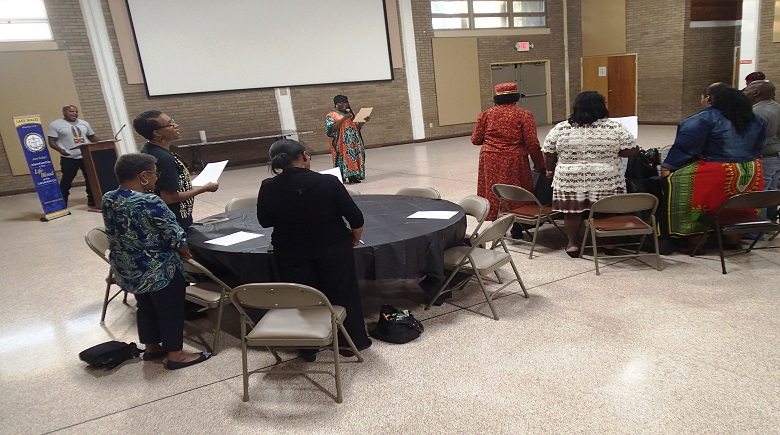 Nearly more than three dozen people attended the inagural event that evening within the James P. Austin Community Center. Aside from the main speech, other performances that evening included a dance by the Liturgical Dancing Group from Greater St. Thomas Holiness Church, and a poetry reading by Audrey Tina Glover, the ACT-SO Chair of the Lake Wales NAACP. 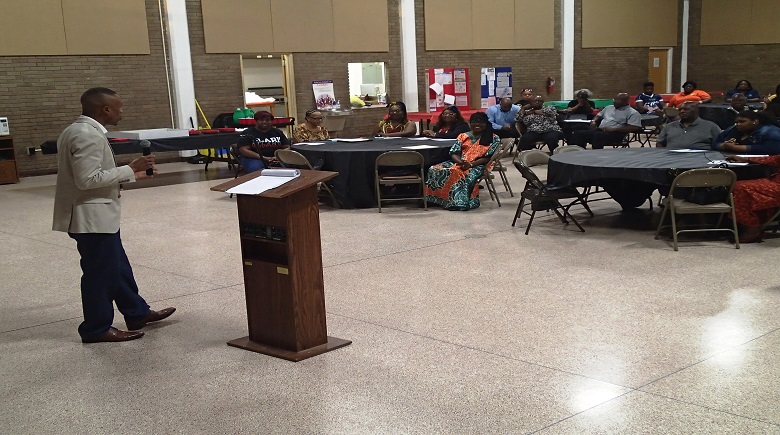 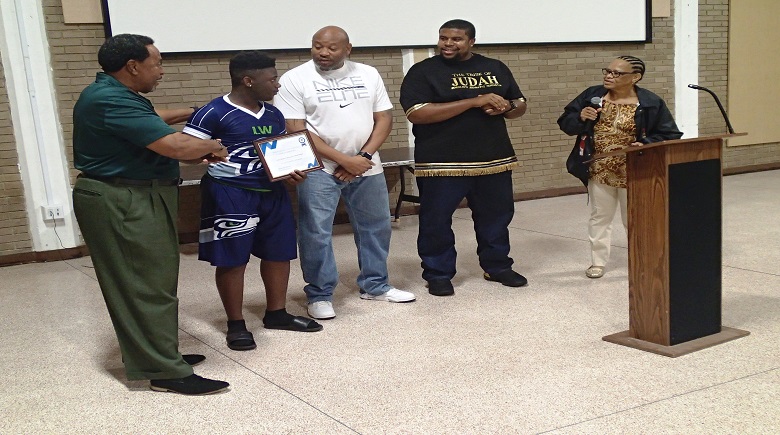 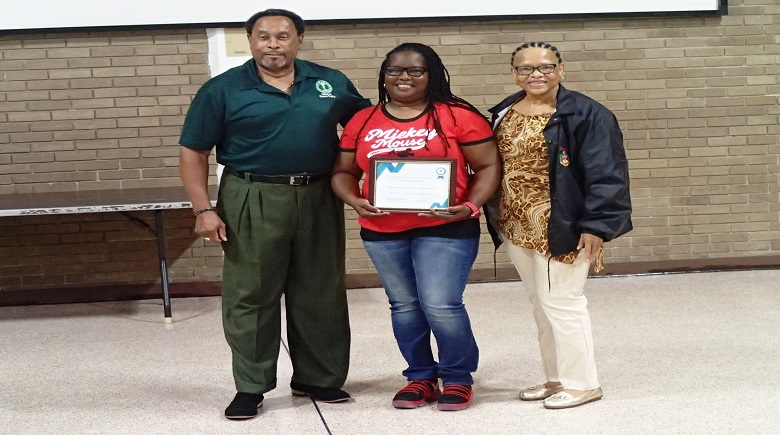 “Lake Wales has a lot of African American history, and we need to bring it out,” Howard said. “I think it was a good effort that we put on, and it turned out very well.”