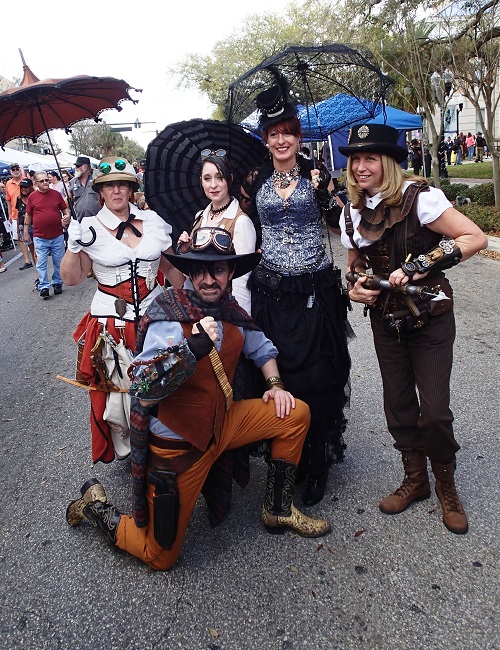 Downtown Bartow’s annual sci-fi convention this year featured many fascinating gadgets and gizmos from the turn of the century—the Nineteenth Century, that is! 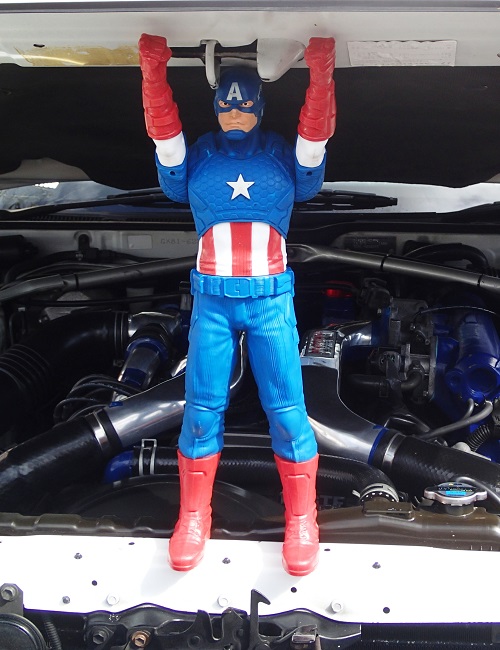 SyFy Bartow hosted its sixth annual event on Saturday. This year’s theme went “full steam” with a focus on steampunk, a subgenre of science fiction incorporating aesthetics and technology based on steam-powered machinery from the Victorian era.

With this year’s theme being steampunk, an entire street out of the eight blocks containing the event was dedicated to this most elaborate genre with Steampunk Alley, which hosted vendors showcasing steampunk props, costumes, and memorabilia.

Wandering up and down the eight blocks of the event were various costumed characters, all of whom appeared to have leapt right out of the pages of a Jules Verne or H.G. Wells novel. Many were dressed in their finest Industrial Revolution-inspired attire with top hats, corsets, monocles, and of course, plenty of copper gears, wires, and gadgets.

Most of these colorful individuals were associated with the Heartland Steampunk Association, a local organization bringing together lovers of steam punk from all across Polk, Hardee, and Lake County. 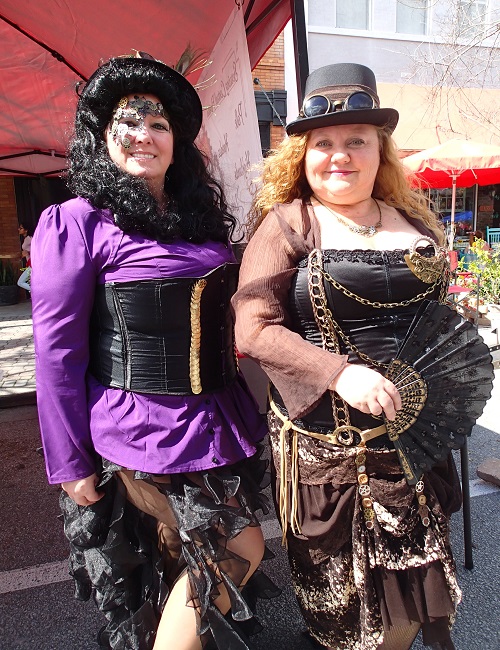 Lynn Ballard and her husband Ray serve as administrators for the association, helping to facilitate events such as this, as well as provide classes on how to create steampunk costumes, props, and other memorabilia.

Ballard and her organization have been attending SyFy Bartow since it started six years ago. Of course, they were most enthused about this year’s steampunk theme.

“It is amazing,” she said. “It is about time that steampunk has been recognized. [The genre] have been around since the 1890s, and it is coming back strong every year.”

She and her husbands are close friends with the organizers for the event. They love how it manages to bring together so many people from various walks of life to celebrate their love of all things science fiction.

“Every year it keeps getting better and better,” she said. “It is the most amazing place to come.”

What had initially started out with one street has now expanded to eight city blocks and two street stages hosting vendors, activities, food trucks, and even a classic car show.

The car show itself showcased many replicas of famous cars and vehicles including the Pizza Planet delivery truck from “Toy Story”, Lightning McQueen from “Cars”, the Tardis from “Doctor Who”, and the Ecto-1 from “Ghostbusters”—the latter of which was manned by the Lakeland Ghostbusters.

This year’s event featured performances by live entertainment such as the KitchenKillaz. Also making special guest apperance at Main Street Comics & Memorabilia were notable personalities, including George Lowe, voice actor for Space Ghost, and Chuck Dixon, comic book writer and artist for titles such as “The Punisher.” 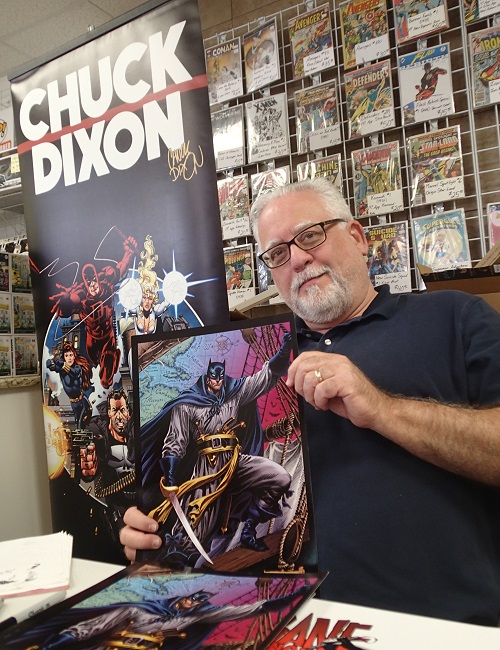 With more than 30 years of professional comic book experience, Dixon has helped bring to life many comic books characters, especially as the co-creator for the Batman villian, Bane. Many other comic book titles he worked on include “Conan”, “The Simpsons”, and “Spongebob Squarepants.” His favorite, by far, is “The Punisher.”

“I always liked working on The Punisher,” he said. “I don’t know what it says about me, but I have an affinity for that guy.”

Currently, he is working on new comic books series such as “Hunter Ninja Bear” and “Van Hellsing: Sword of Heaven.” As a comic book proffesional, he loves being able to work a job where he can unleash his imagination, he said.

“It is a dream job,” he said. “I get paid to just make stuff. Trust me, I really don’t have any other skills other than daydreaming.”

For the past four years, he has been attending SyFy Bartow. He loves to meet fans both old and new, with many of them being very new to his work, he said.

“So many people show up,” he said. “So many [are] casual readers. I meet a lot of people for the first time here, and it is a tremendous event.”

SyFy Bartow was the brainchild of Sean Serdynski, who has more than 30 years of experience in the science fiction and comic industry organizing Star Trek conventions.

He remembered being contacted by Bartow city commisioners who asked for potential ideas for full-time events to host downtown. He proposed a science fiction convention. They said they liked the idea, and made him in charge of it, he said. 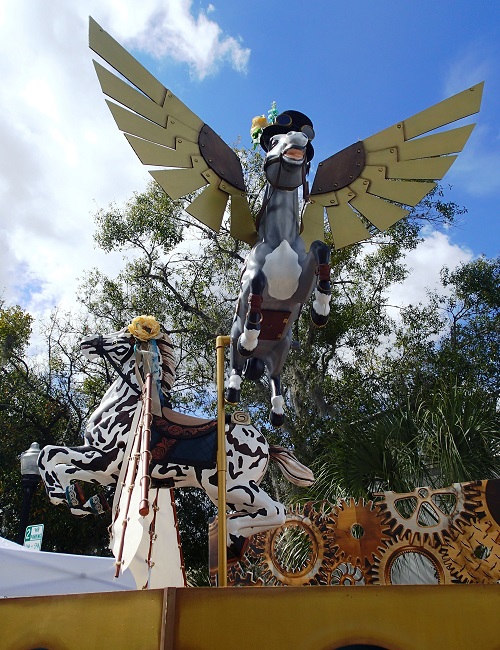 Six years later, what started as a small event on one street with only fifteen vendors has since expanded leaps and bounds into eight city blocks and more than 150 vendors, he said.

“Things have more than met expectations,” he said. “I never [expected] Syfy Bartow to be this big, but the City of Bartow and Main Street keep giving me blocks to fill, so I have to do that for them.”

Being able to see so many come out to celebrate their favorite fandoms is more than reward enough for him, Serdynski. The success over the past six years would not have been possible without the support of the local community, with business and city departments helping make the event the big time celebration that it is, he said.

“Anyone who has anything to do with a municipality in the city of Bartow, the police department to the average person who owns a business here, without them, we would not have SyFy Bartow,” he said.

For more information about future events, visit their Facebook page at: https://www.facebook.com/syfybartow/ 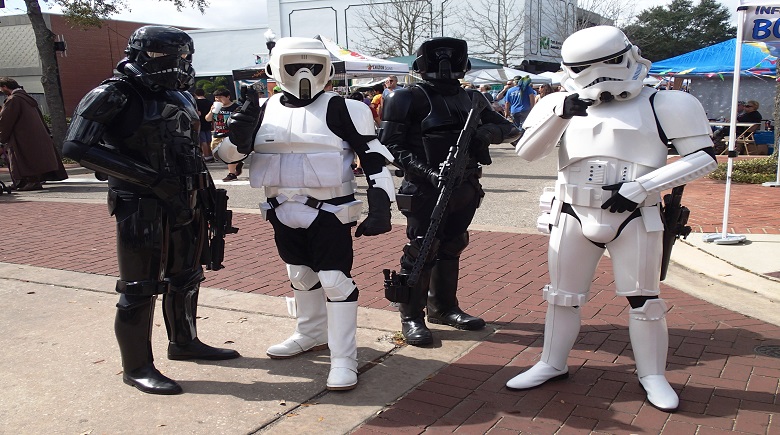 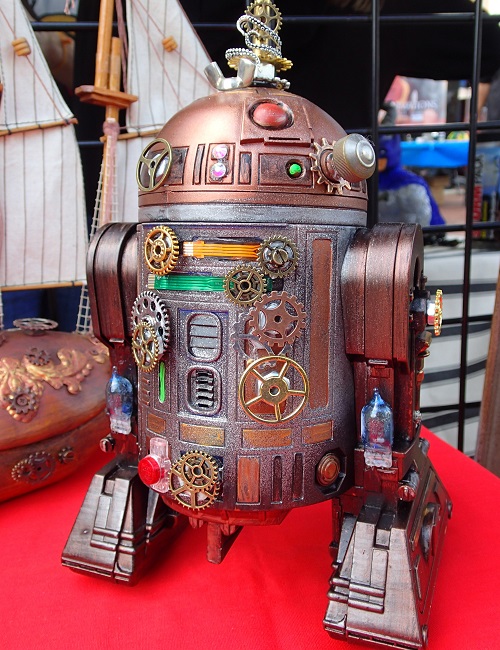 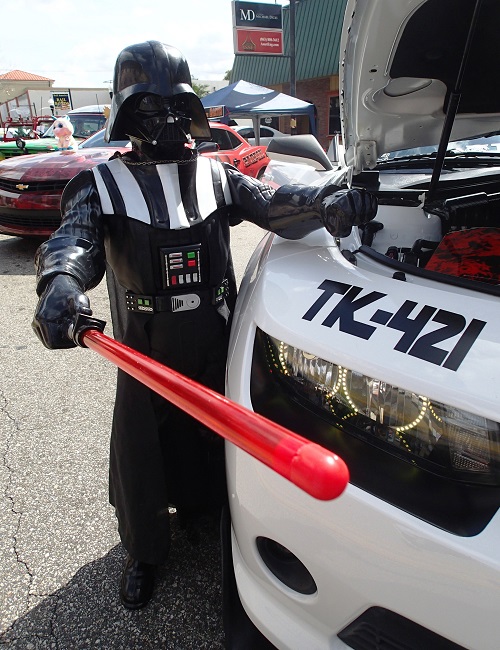 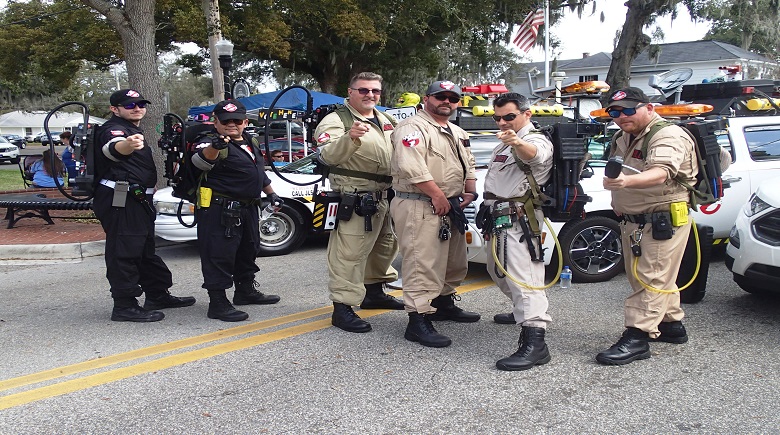 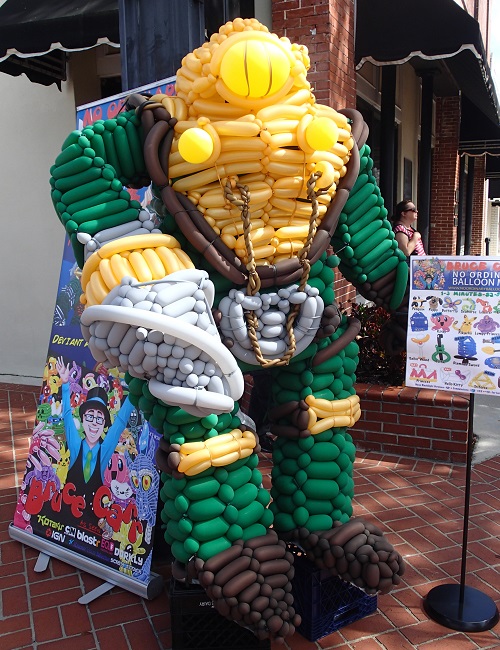 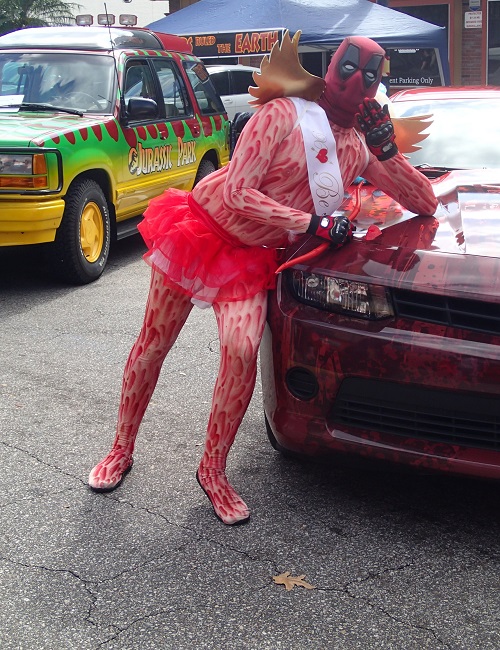 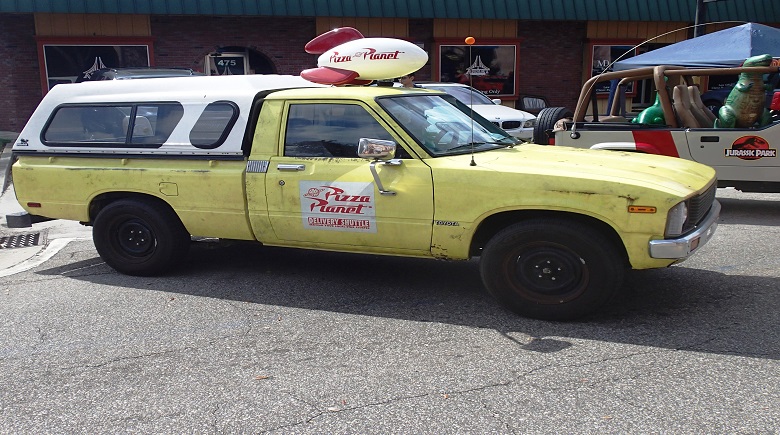 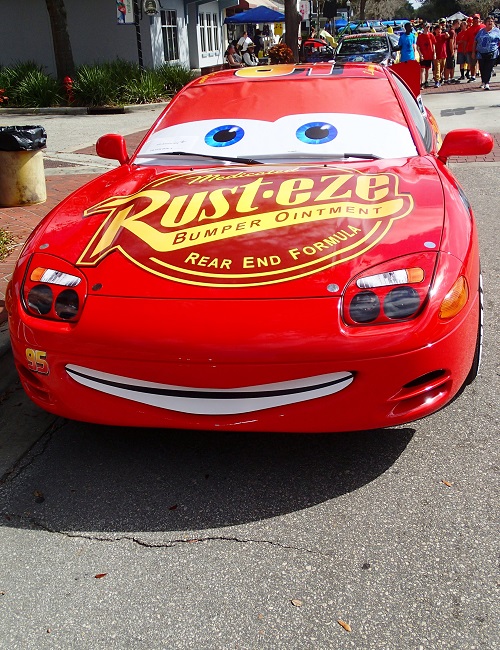