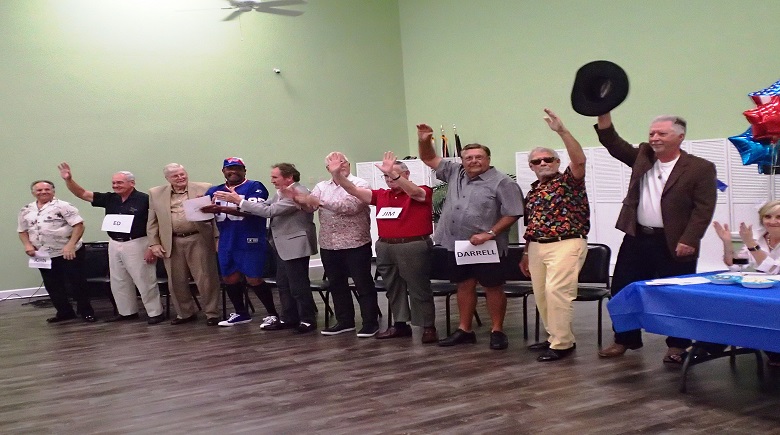 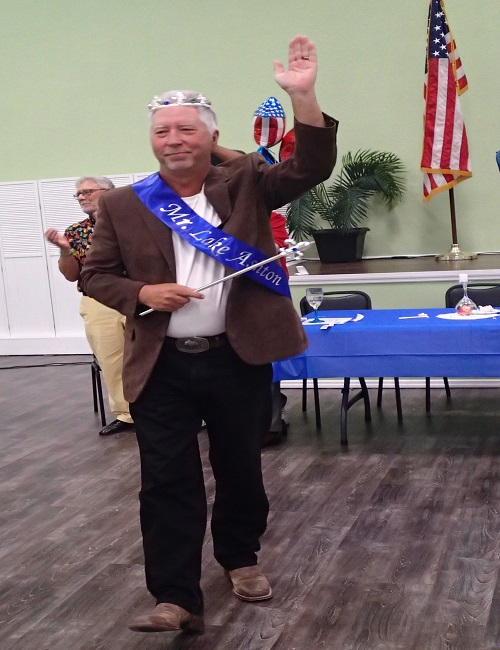 Dr. Winchester was one of ten contestants entered into the inagural Mr. Lake Ashton event, hosted at the Health and Wellness Center at Lake Ashton in Lake Wales on Saturday evening.

“It is exhilarating to win this,” he said. “I am a little bit surprised. I never expected to win such a thing. But I had a lot of support.” 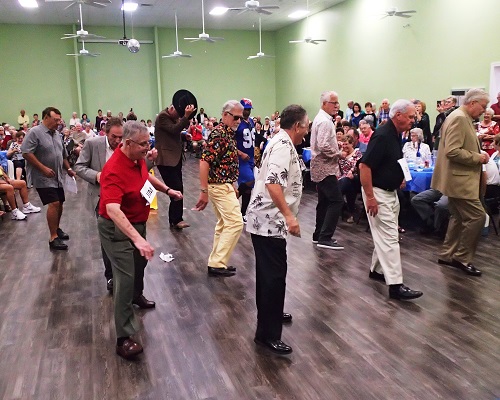 “My wife made sure that I knew the steps,” he said.

For the dress-up portion, he donned his cowboy hat with electric lights, making him quite the electric cowboy. He appeared alongside the other contestants, which included a hippie, a Canadian canuck, a drag queen, and a geeky nerd. 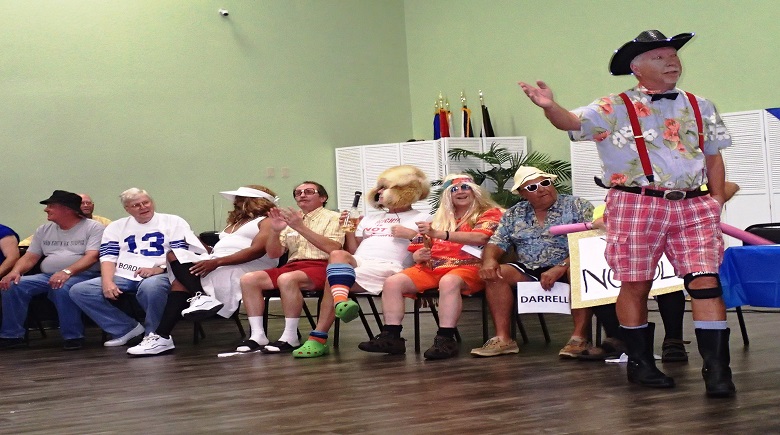 When it came time for the question and answer portion, he was asked what his favorite feature about himself was. He replied that he most appreciated his sense of enjoyment and adventure, especially when it came to attending an event such as this.

“What else would make me come out and do something like this?” he said.

Overall, Dr. Winchester loved the camraderie he shared with his fellow contestants and the hundreds of other Lake Ashton residents who came out to watch the event that evening.

“I met people in every little circle I have been in, and I have seen six of the ten contestants that I didn’t know beforehand,” he said.

A retired veterinarian from Miami, Dr. Winchester has owned a place in Lake Ashton for six years and has lived there for the past three. What he enjoys most about the community are the activities such as this.

“I love Lake Ashton for the people,” he said. “I came out for the activity, that is the reason we moved here. When I started doing the activities, I started meeting people and making new friends and that was it. The friendship and camraderie out here is outstanding, second to none.”

This was the very first year for the Mr. Lake Ashton event, which was hosted as a fundraiser by the Lake Ashton Veterans Auxiliary for “Canines For Veterans,” a non-profit organization dedicated to helping both veterans and dogs in need.

Aside from the contest, this inagural event also included a dinner with several snacks ranging from popcorn, trail mix, and pizza rolls. Attendees could also bid on raffles for elaborate prize baskets, including one with Disney tickets for two.

More than $3,000 was raised during this inagural event. The overall success was due to the participation, not only of the willing contestants, but also by the local residents, explained Joan DiBattisda, president of the Lake Ashton Veterans Auxiliary.

“I think we owe it to our residents,” she said. “They are always willing to help out wherever there is a good cause. You will find that there are a lot of veterans here, and they feel very strong about helping out the veterans.”

On a scale of one-to-ten, she certainly rated this inagural event to be a ten in terms of turnout and success. She hopes that next year’s event will be bigger and better, as well as with future events including their “Cheeseburgers in Paradise” event planned for June. 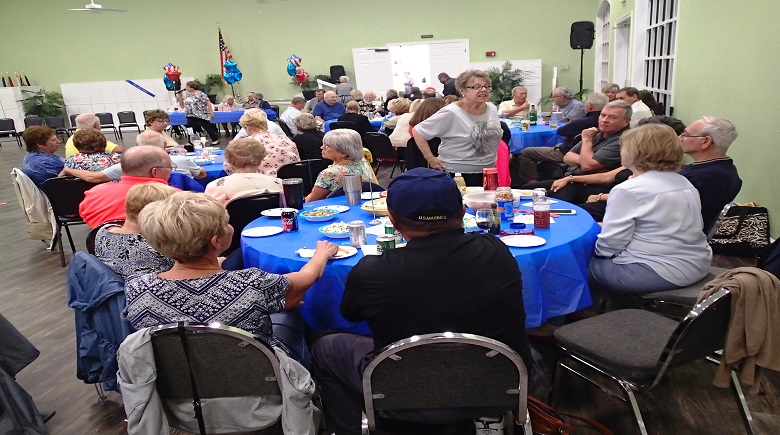 “We had a great turnout, a great enthusiasm, and our contestants were a lot of fun,” she said. “They put their hearts and soul into it. We hope to attract some more contestants so the evening can go on a little bit longer because we did end up with more than we expected.” 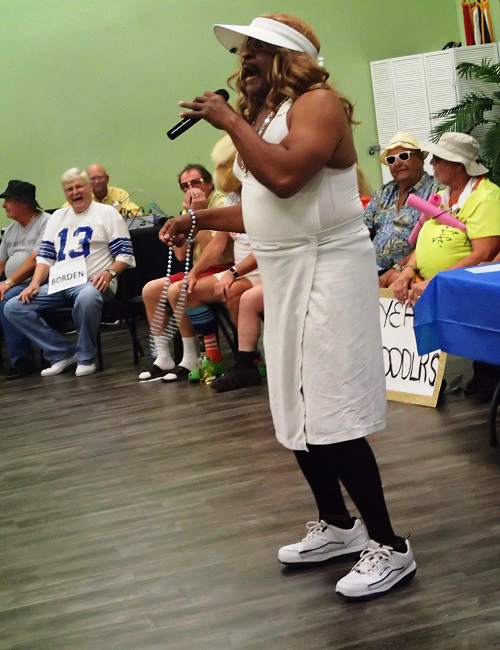 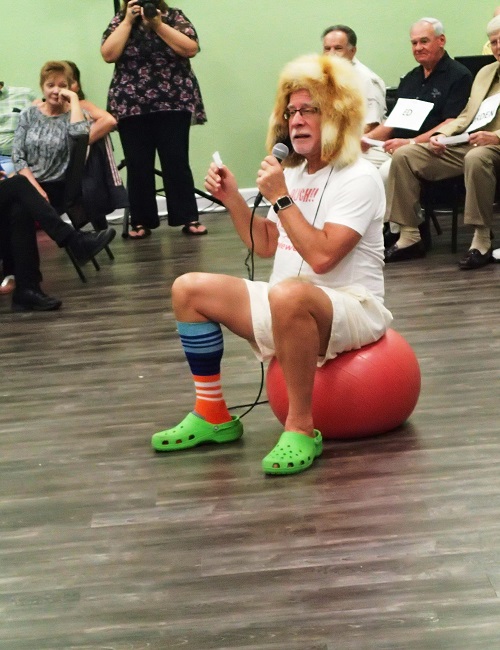 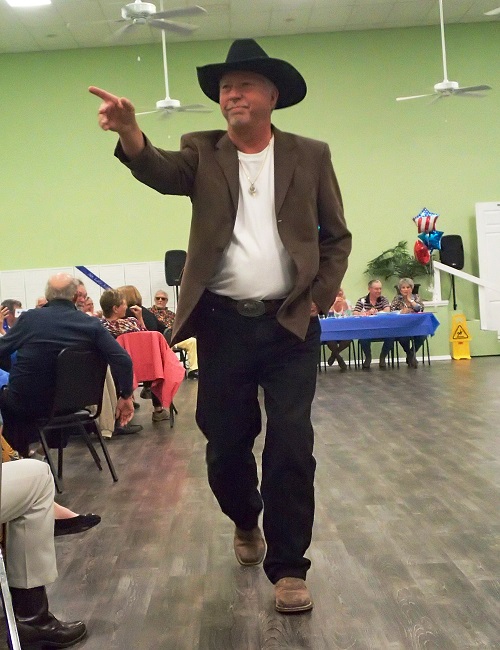 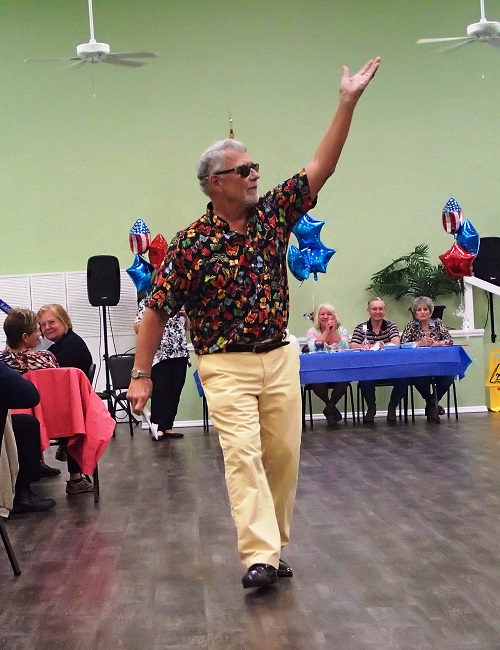 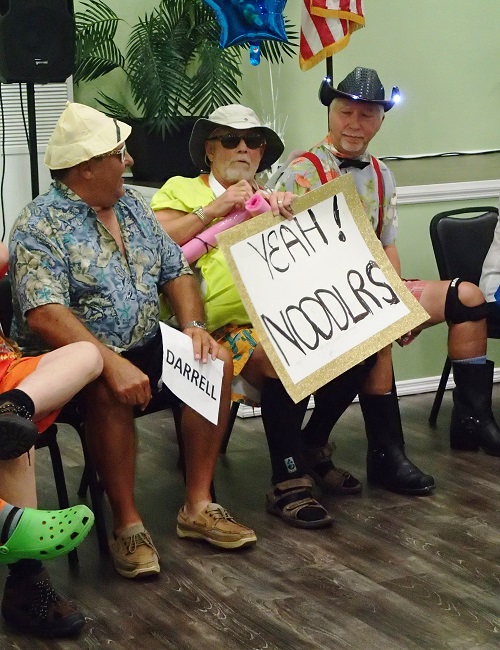