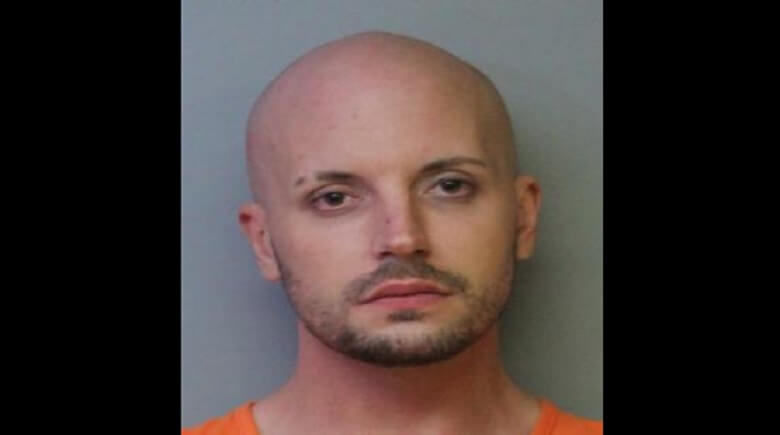 A 32-year-old Winter Haven man is lucky to be alive today, but he will face multiple criminal charges for endangering the lives of Polk County Sheriff’s deputies and Winter Haven Police officers. The standoff began at around 10:14 P.M., Thursday night, January 31, 2019, with a report that Ben Rutgers, of 2500 US Hwy 92 #7 in Winter Haven, had been making suicidal comments on Facebook.

When deputies arrived at his residence, they learned Rutgers was gone, and armed with a firearm.

Rutgers was found at the end of a dock, and he fired two shots at the deputy but missed. As more deputies and officers arrived, Rutgers sporadically fired additional shots. An officer with Winter Haven Police Department returned fire with a single shot.

The Polk County Sheriff’s Office SWAT unit responded to the scene, with support from an Air unit.
After three hours of negotiating with Crisis Negotiators, Rutgers surrendered.

“Deputies, along with Winter Haven PD, made sure that residents in the area were safe. Their goal is to keep everyone safe, including themselves and the suspect. We’re fortunate, and happy that nobody was hurt, and we hope Rutgers gets the help he needs, but he’s facing some very serious criminal charges.” – Grady Judd, Sheriff.

Ben Rutgers was charged with nine counts of Aggravated Assault on a Law Enforcement Officer(F2) and one count of Discharging a Firearm in Public (M1). He was arrested and transported to the Polk County Jail and Baker Acted.
His prior criminal history includes charges for domestic violence and petit theft.