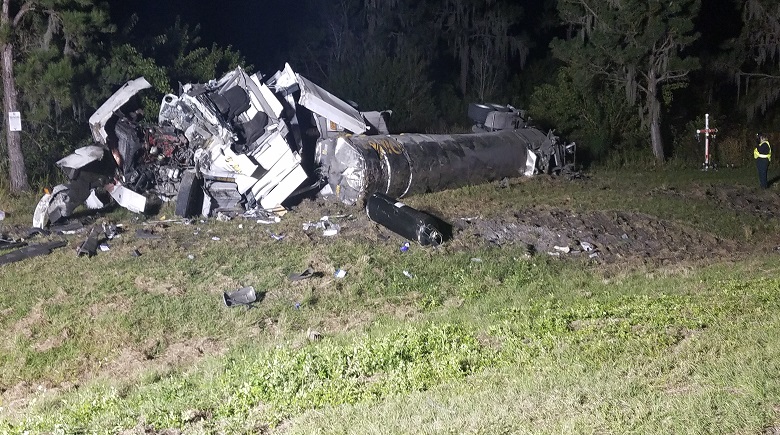 Deputies from the Polk County Sheriff’s Office responded to a single-vehicle crash with injury at about 10:00 P.M. Tuesday night, January 15, 2019, at the intersection of Highway 37 and Highway 674 near Bradley.

54-year-old Kenneth Nickles from of Brandon was the driver of a 2015 Kenworth semi-tractor, which was hauling a tanker filled with molten sulfur. Nickles had to be extricated from the truck, and was then flown by helicopter to Lakeland Regional Health, with severe injuries to his arms, legs, heart, and lungs. He was reported to be in critical condition.

According to the preliminary crash report, Nickles had been driving east on Hwy 674, and failed to slow down appropriately as he approached Hwy 37. The truck and tanker rolled over, but no hazardous materials leaked from the tanker.

The roadway remained closed for about 4 hours during the cleanup. 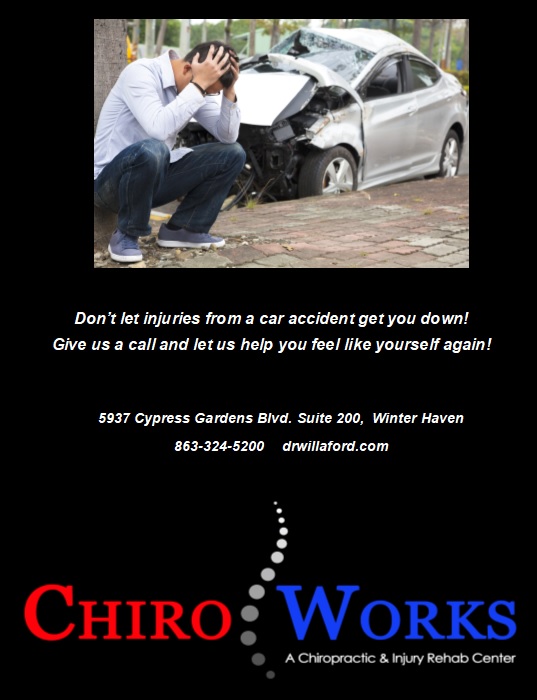